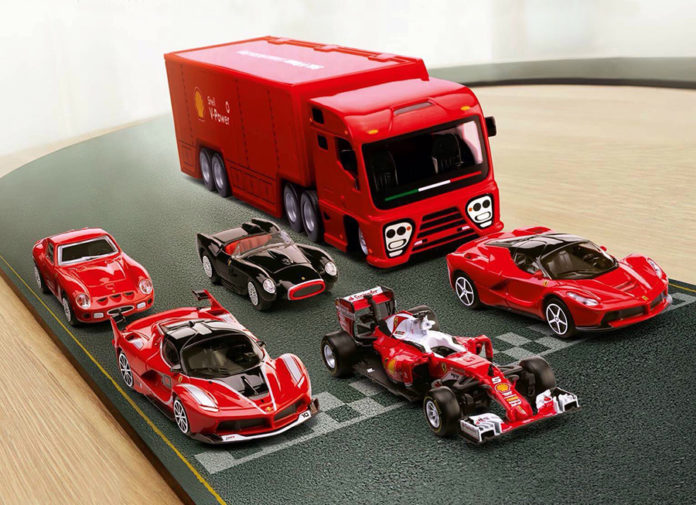 Much like another petroleum company out there *hint hint*, Pilipinas Shell is also jumping on the supercar craze. They’re letting their loyal customers start their own supercar toy collection with help from their friends at Scuderia Ferrari. You know, those guys in red who builds lovely exotics and races on weekends in Formula 1.

Their set, however, is much bigger with 12 cars instead of just um… 3. 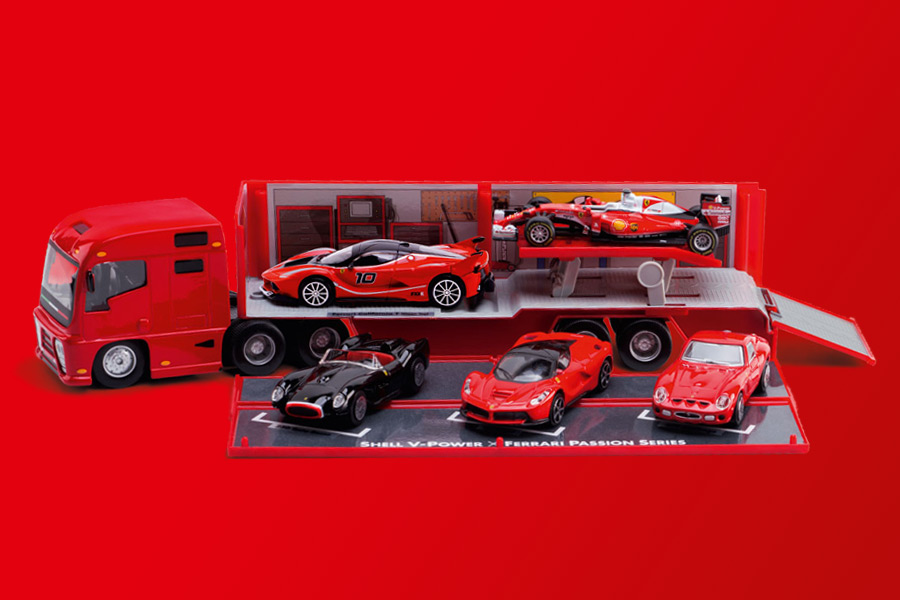 The smallest in the group is the 1:43 scale Ferrari Race and Play Series that consists of five (5) pieces. There’s a Ferrari 250 Testa Rossa, Ferrari 250 GTO, Ferrari La Ferrari, Ferrari FXXK, and the Ferrari SF16-H which was their F1 car last year. You can purchase one for only P199 when you fill up on Shell V-Power or P249 for Shell FuelSave that’s worth P500.

As an added bonus, a special Ferrari Hauler Truck is available for P800 that can store and display all 5.

Want something bigger that runs? Shell also has 1:24 scale radio-controlled Ferrari toy cars. These come either as a Ferrari FF or Ferrari S15-T and retails for only P800. 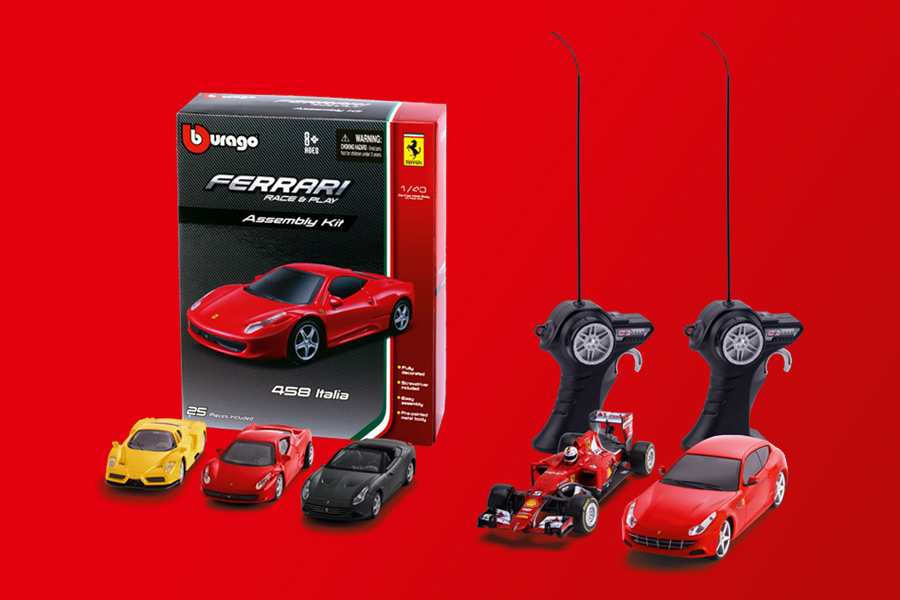 The biggest in the collection is the Burago 1:18 scale La Ferrari in signature Ferrari red. But unlike the other pieces, this one is exclusive for those who fill up on Shell V-Power Racing worth P3,000.

Even if you don’t own a car, you can still get your hands on the Ferrari models. The 1:43 scale Ferrari 458 Italia, Ferrari California, and Ferrari Enzo can be bought for P249 as long as you spend at least P150 at Shell Select, Shell Shop, or Deli2Go.

Want to be a supercar collector? These pint-sized Ferrari toys can be purchased at participating Shell stations nationwide, but note that they’ll be available from October 1 to November 30, 2017 only. 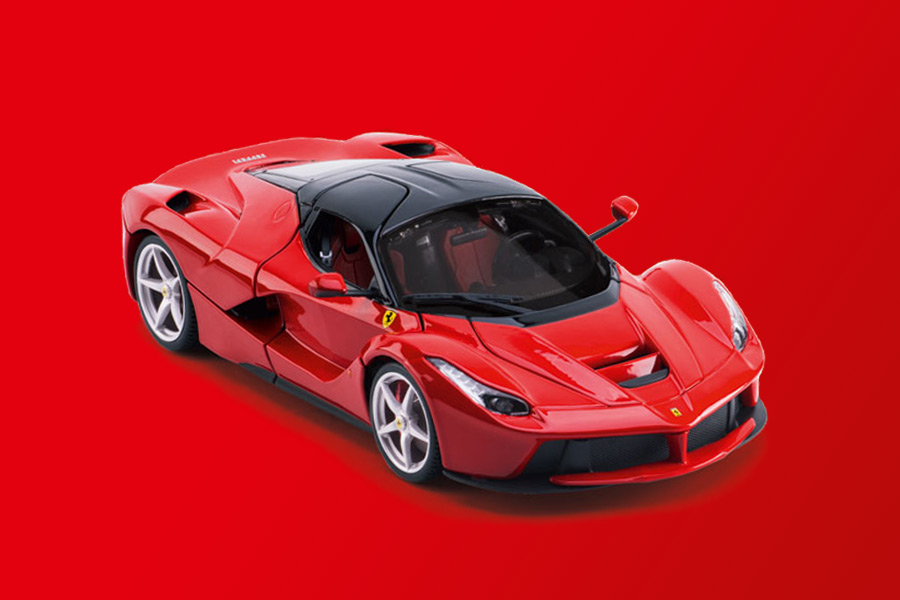