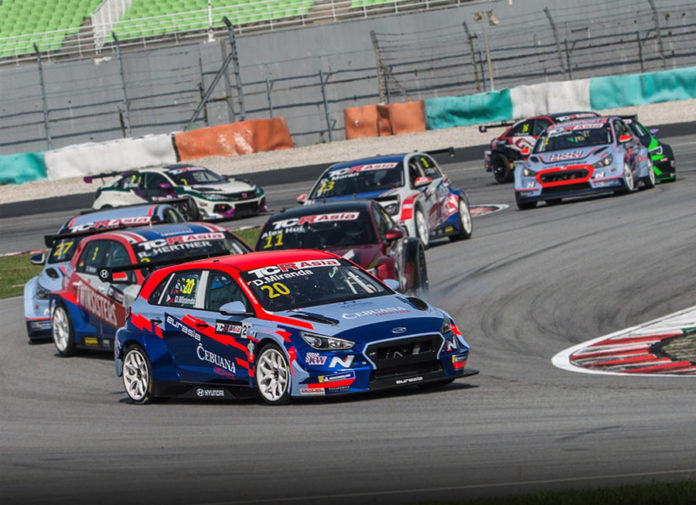 What a dream debut it was for Daniel Miranda and Eurasia Motorsport on their very first race weekend together in TCR Asia Series. Backed by Cebuana Lhuillier, the driver from Cebu delivered a masterclass performance during the season opener at the Sepang International Circuit last April 5/7. Not only did he land a spot on the podium, but also came out as the top Asian driver.

Miranda initially struggled with setup and electrical issues on the #20 Hyundai i30 N TCR. This prevented him from Qualifying higher than P5 in QTT1 and P9 in QTT2 out of a 15-car grid. 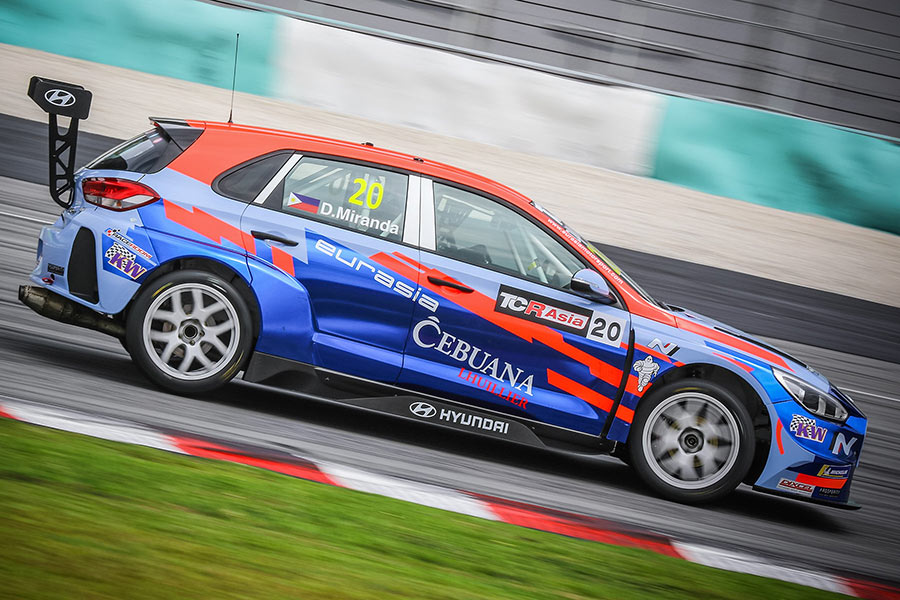 Despite these gremlins slowing him down, Miranda pushed on and charged to the front of the pack in Race 1. A lightning quick start allowed him to move up from P9 up to P6 on the opening lap. He then defended his position for 11 grueling laps around the 5.542 km F1 circuit. Even with a restart behind the Safety Car, Miranda kept his opponents at bay and crossed the finish line 6th overall and 2nd of the Asian drivers.

Things would eventually come together for Miranda and Eurasia Motorsport in Race 2 on Sunday. With his car setup sorted and a front row start, the 22-year-old rocketed into the lead on the run to the first turn. He then opened an advantage in the opening laps ’til Diego Moran in the VW Golf GTI TCR caught up and forced his way through on lap 5. Miranda put pressure on the Ecuadorian driver, but didn’t get the opportunity to overtake before the chequered flag dropped. Still, he took the chequered flag 2nd overall and 1st of the Asian drivers on his TCR Asia Series debut, beating more experienced WTCC, WTCR, and champion TCR drivers. 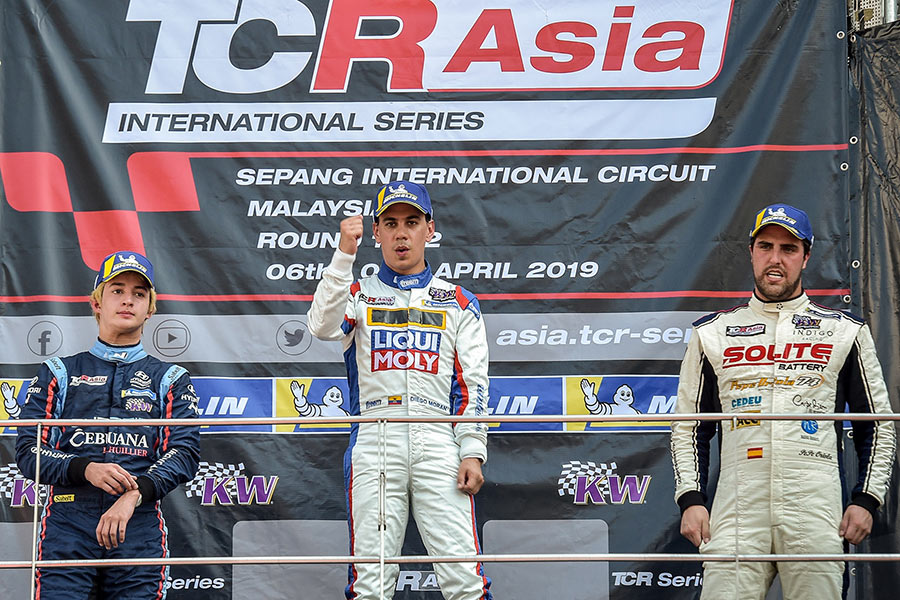 Daniel Miranda and Eurasia Motorsport now focuses on preparing for the next event on May 3/5 at the Zhuhai International Circuit in China.

Daniel Miranda: “This is my first race in TCR Series Asia together with Eurasia and it has been quite a learning experience so far. I’m very happy with our podium finish on my debut and definitely looking forward to the next round at Zhuhai. We’re hoping to land on the podium again and score points for the championship. Thank you Cebuana Lhuillier for the support and everyone in the team and the family.”

Roland Hermoso, Driver Coach & Manager: “I’m very proud of what Daniel achieved. Our goal was to finish in the top five but 2nd overall and 1st amongst the Asian drivers exceeded all our expectations. He showed great maturity on his first TCR race and we hope to see more from in the coming races.”

Mark Goddard, Team Principal: “Our aim before the event was to have a podium finish and both drivers in the points and we met our target. The support from Hyundai Motorsport was fantastic and we know we have made the right choice with the Hyundai i30 N.” 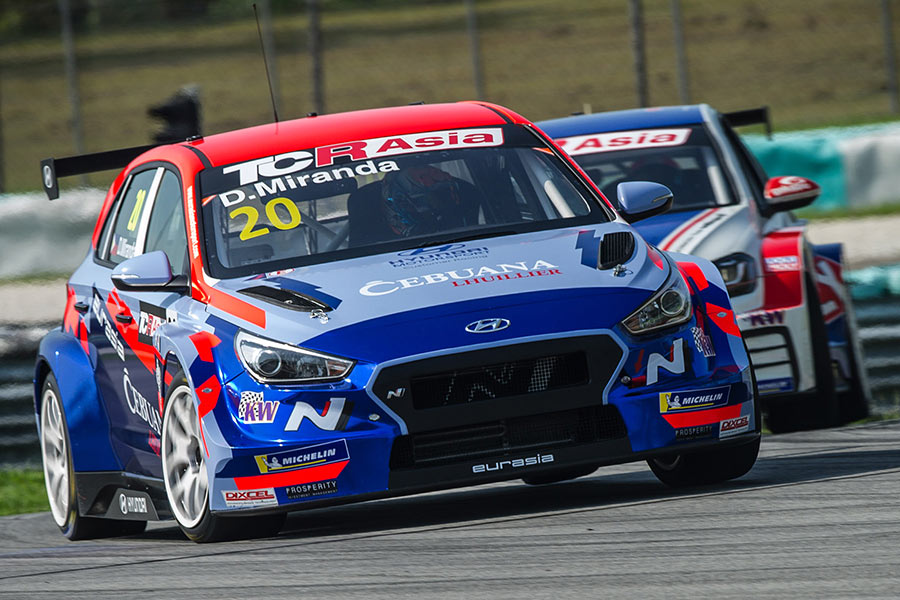