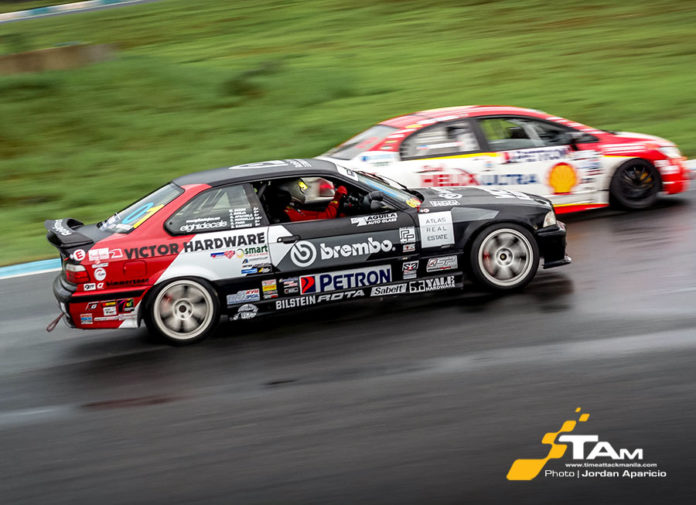 In all the events we’ve covered over the years, we’ve never seen a single race where the chequered flag was waved more than once. Then came the 2018 Petron x Philippine Endurance Challenge (PEC). It didn’t simply make history by hosting the country’s longest endurance race by far, but it’s the first time we’ve ever seen 2 different sets of finishers win. 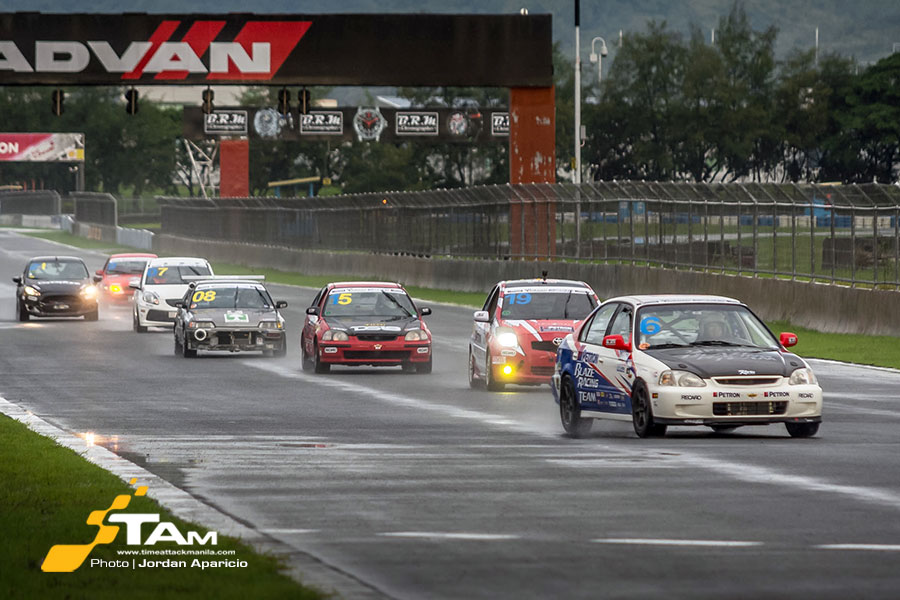 A mixed 23-car grid took off the starting line at exactly 5:45 AM on June 12 at the Clark International Speedway (CIS). Teams were either competing in the 4 Oras ng Pilipinas, 12 Hour Kalayaan Cup, or both. Why? Because instead of having 2 separate events, the organizers thought that the best way to go about it is to put the 2 together. This meant that those in the 4-hour race will get a chequered flag at 9:45 AM, while the rest continue on ’til another one is waved at 5:45 PM.

But whichever event they were in, all had to endure the challenge of racing non-stop against the clock. 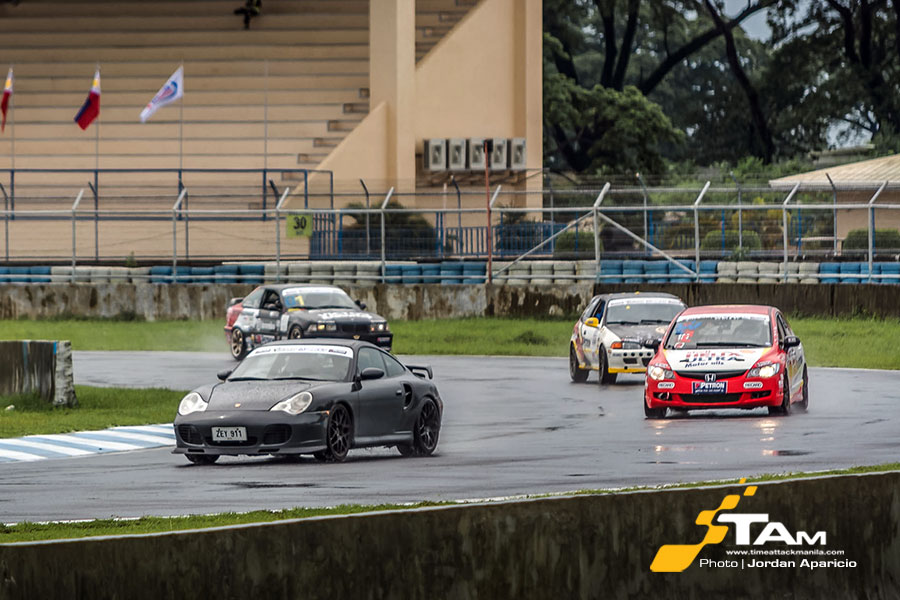 They had to think of pit stop strategies that played a crucial role in gaining or losing track position. Drivers needed to take turns behind the wheel, worn tires had to be changed for fresh ones, and cars needed to be frequently refueled with Petron Blaze 100 Euro 6. Adding to the long list of things they had to deal with, drivers also battled treacherous weather conditions as it rained the entire day.

The slippery conditions would claim 3 victims on only the very first hour. Although the Safety Car had to be deployed at least 10x due to such incidents, all were able to rejoin except for the #3 SmartFuels2Race Honda Civic EG. 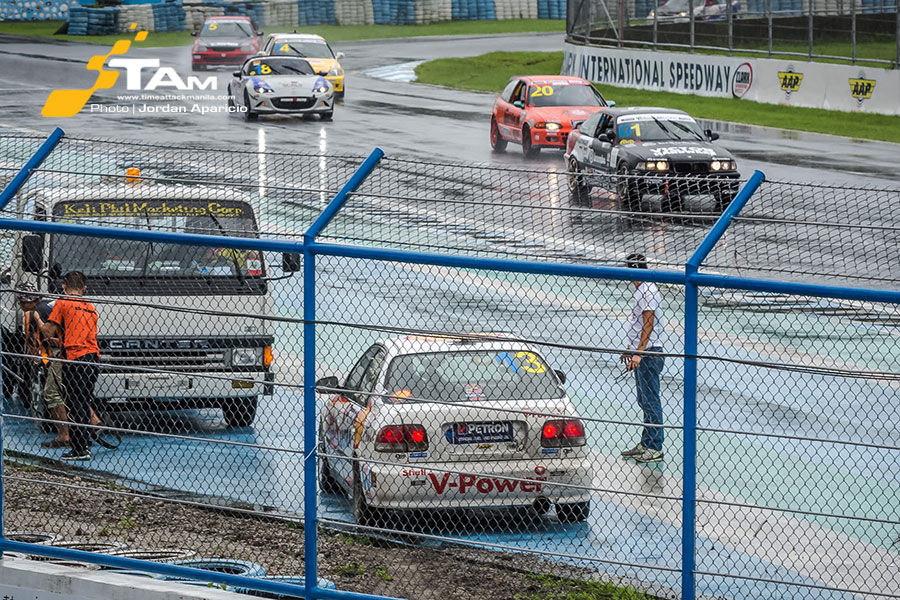 Despite it being a race of longevity, the top cars went flatout and traded the lead at every hour. The pole-sitting #22 H Racing Honda Civic FD briefly held onto P1 before the #1 AutoPerformance Victor Hardware BMW M3 took the position. The #14 Team GT Radial Honda Civic EK also had a short stint ahead of the pack. But quietly moving up the standings was the #12 Shell Helix Ultra Honda Civic FD. Estefano Rivera, Paolo Santos, and Andre Tan had a trouble-free run and took a dominant overall and RP Class win in the 4 Oras ng Pilipinas with a full lap advantage. 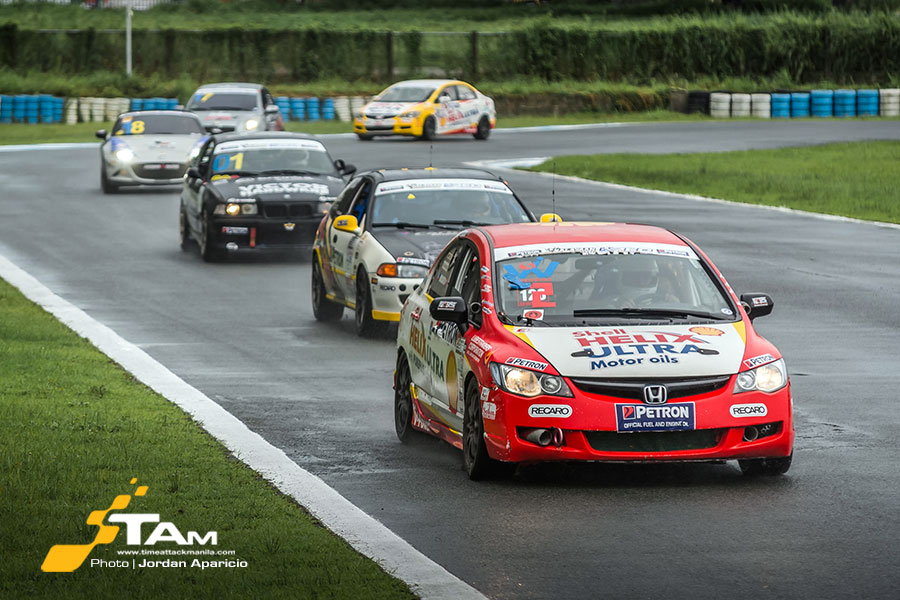 Though not the quickest amongst the front runners, a solid performance from the #5 Team Mango Suites x BM Racing Toyota Vios of Red Diwa and Francis Dysico allowed them to take 1st place in both FM-2 and FM-3.

12 Hour Kalayaan Cup
While the sole 4-hour entries concluded their day in the pit lane, the Kalayaan Cup participants soldiered on. The next 8 hours was a 2-way battle between the #1 AutoPerformance BMW M3 and #14 GT Radial Honda. Their chase for the overall win went down to the chequered flag with the BMW winning by half a lap.

All in all, the 23 teams completed a total of 3,821 laps and covered 16,006 km of race distance in the Petron x Philippine Endurance Challenge. 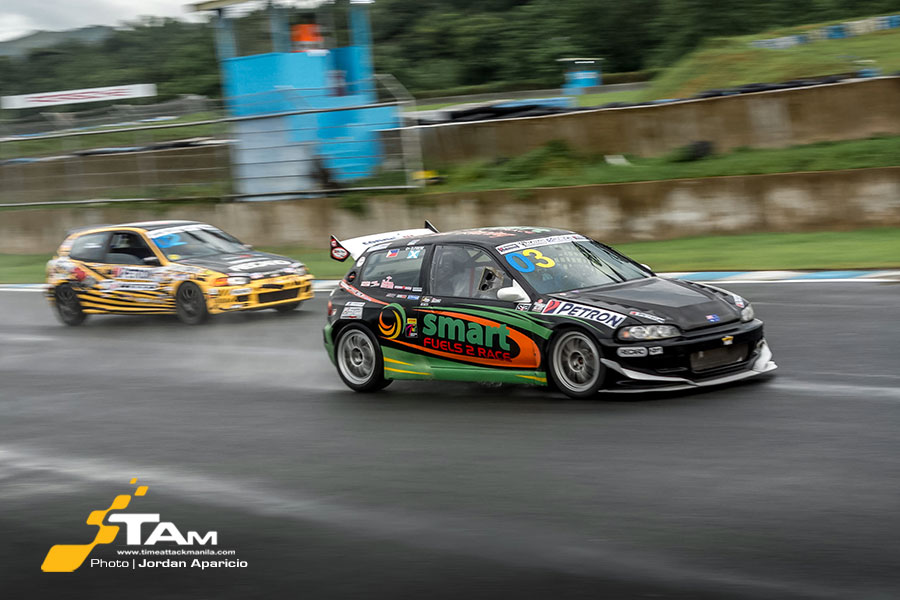 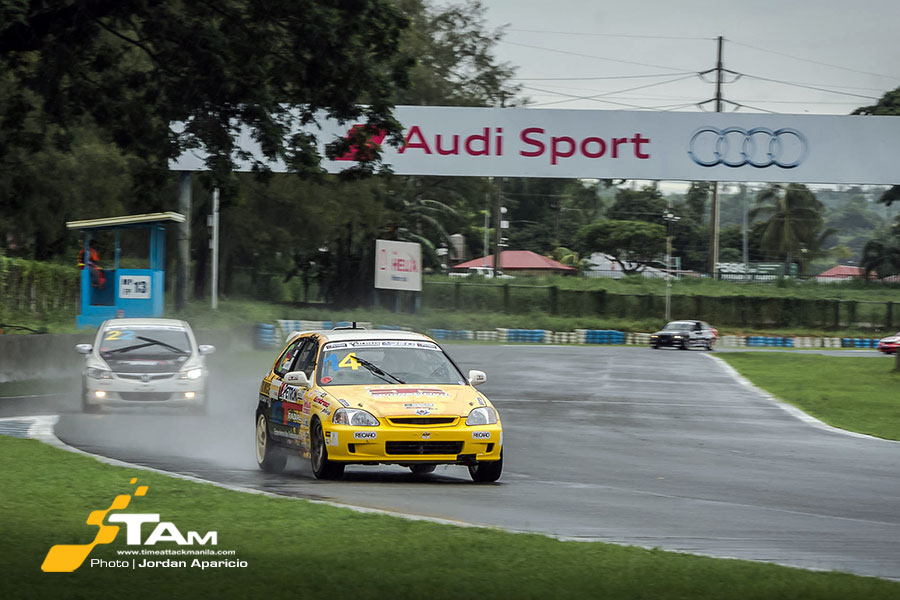 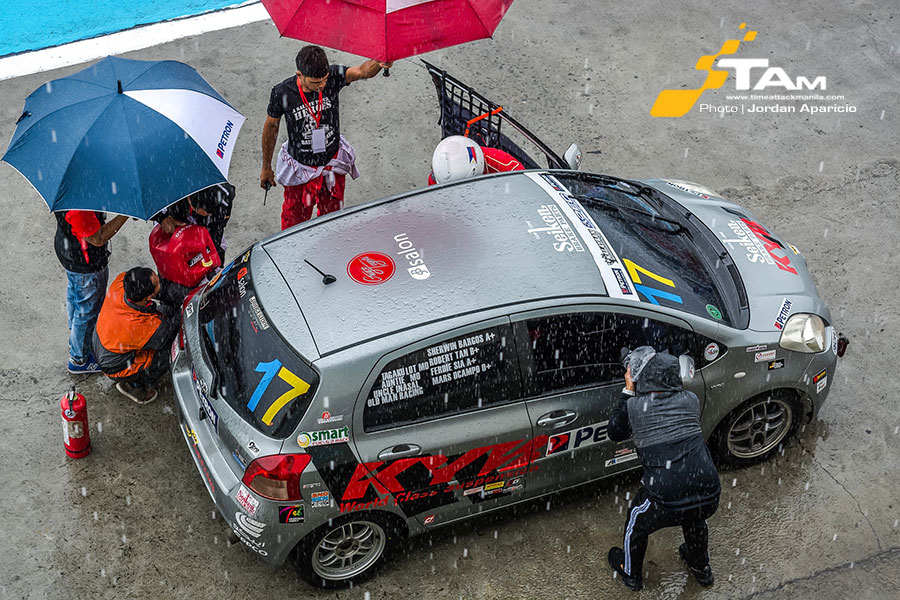