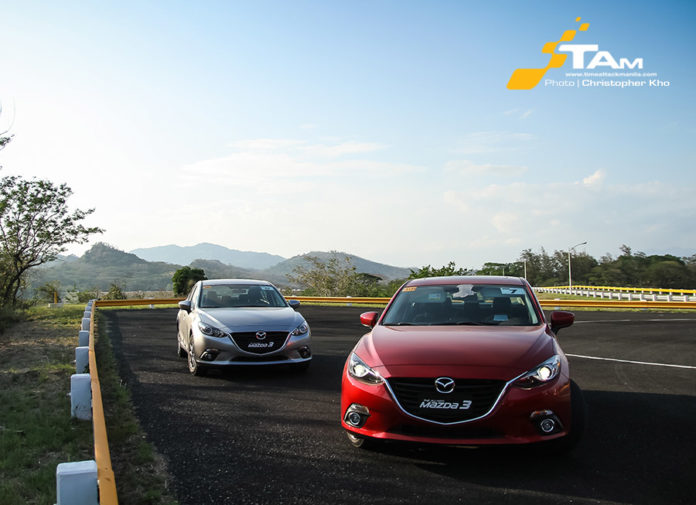 Months ago, we already knew that the all-new Mazda 3 was coming in 2014. Heck, we even had a good idea that it’ll be launched sometime in April. But in all honestly, we were blown away when Mazda Philippines actually dared to do the unthinkable.

New models are typically launched in parties held in some fancy events place. That’s just how it goes. But never have I encountered anyone pull a surprise by launching one on the very morning of a 572 km road trip. These guys invited us to Baler, Aurora without telling us what we were gonna drive. And come that fateful day, there were 10 brand-spanking-new Mazda 3s that were just waiting to be hooned. Awesome! 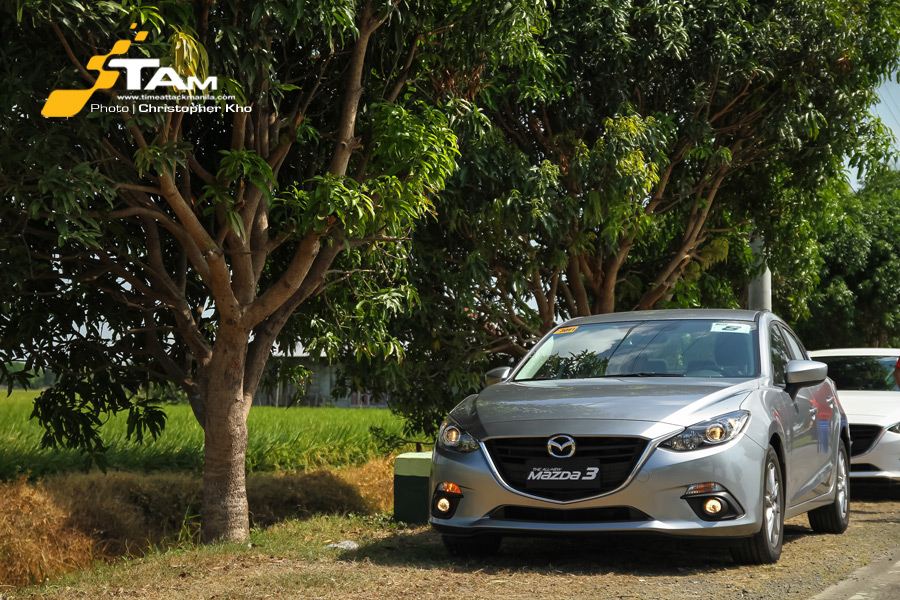 KODO-fied Cutie
As it follows the same ‘KODO – Soul of Motion’ design language, it’s no surprise that the all-new Mazda 3 looks like a miniature Mazda 6. It even has the same pentagonal grill with the signature chrome ‘wing’. We simply loved it and so did the people who saw our convoy on the road.

It’s also rare that both the hatchback and sedan versions are equally appealing. Normally, the other one’s an ugly duckling, but not here. The 4-door may look more ‘exec’, while the only 5-door hatch has visible dual tail pipes. Take your pick.

Then, there was the quality of the 3’s interior. There’s soft-touch plastic everywhere, carbon-fiber-look accents, and a touchscreen 7-inch center display. The 2.0L version even comes with a ‘Heads-Up Cockpit’ that displays speed and navigational directions. There were times that we’d forget we were driving a ‘modest’ Japanese compact, because it felt much more premium inside. 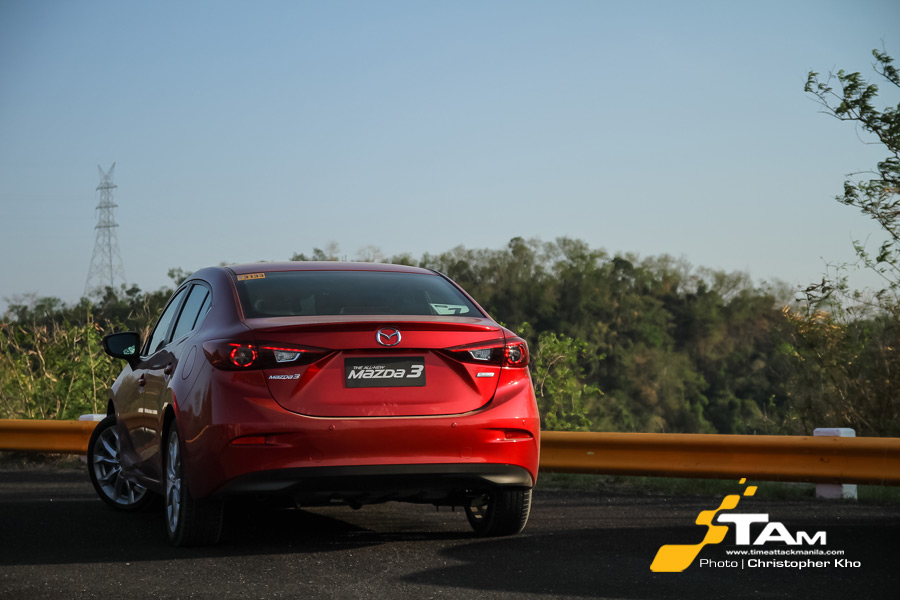 Pushing SKYACTIV
Anyone who has driven to Baler knows exactly how tricky the roads going there are. If it’s not a winding concrete road, it’s a winding dirt road, which to Mazda Philippines seems to be the perfect proving ground for the all-new 3.

We first got a taste of the 1.5L SKYACTIV V, with its 110 hp and 144 Nm of torque. That may sound a bit small in this segment, but it’s actually quite zippy for city streets and the highway. It’s also fitted it with eco-tires on 16-inch rims to maximize fuel economy. Just don’t expect it to climb up steep hills or go around bends at high speed, because it won’t. We tried.

The 2.0L SKYACTIV G, on the other hand, begs to be driven hard. It’s a joy to unleash all of its 153 hp and 200 Nm of torque onto the road, while the stickier tires on the huge 18-inch rims provide endless grip. Simply put, we were gunning it through and through.

By the way, both versions come with a SKYACTIV-DRIVE 6-speed auto with paddle shifts that are just so responsive. 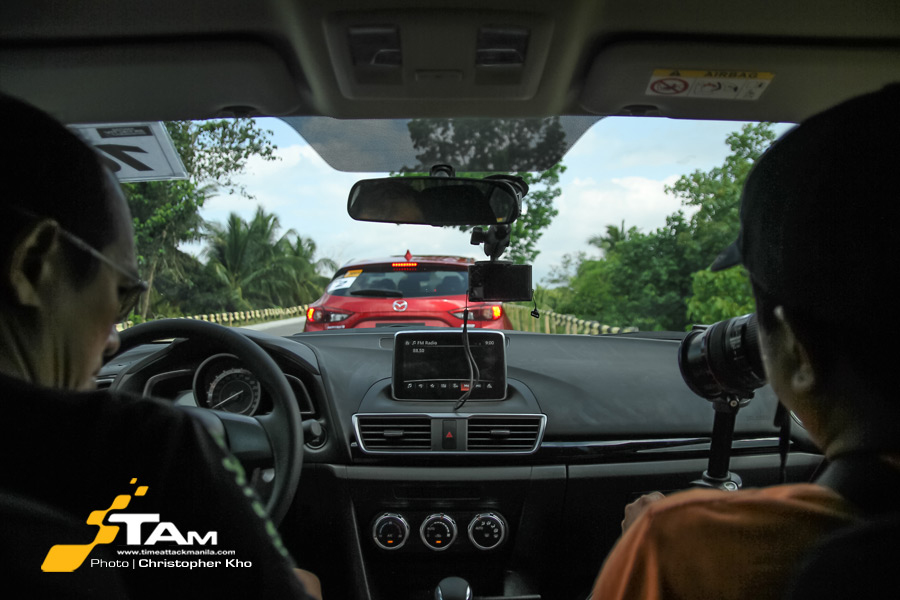 Baptism by Fire
It took us about 8 hours to reach Baler, which was no easy feat for any car. Although the Mazda 3s were technically brand-new, it’s still a real eye-opener that they’d let us put them through so much abuse on their very first outing. This just goes to show how confident Mazda is with their new baby and they have every right to be.

My best guess why Mazda decided to surprise us with the launch of the all-new Mazda 3, was to reflect the experience of owning one. Because beyond the fancy tech and features, it gave me a sense of satisfaction that I never got with any other compact car. I know, it’s weird.

For some strange reason, everything felt right from the very start – the seating position, driving feel, as well as the use of all the knobs and buttons. Must be the effect of what they call ‘jinba ittai’ or being one with the car. And for P945,000 for the 1.5L SKYACTIV V and P1,195,000 for the 2.0L SKYACTIV R (plus P3,000 for the hatchback), maybe you could get in on the experience too.

You won’t regret it. I promise. 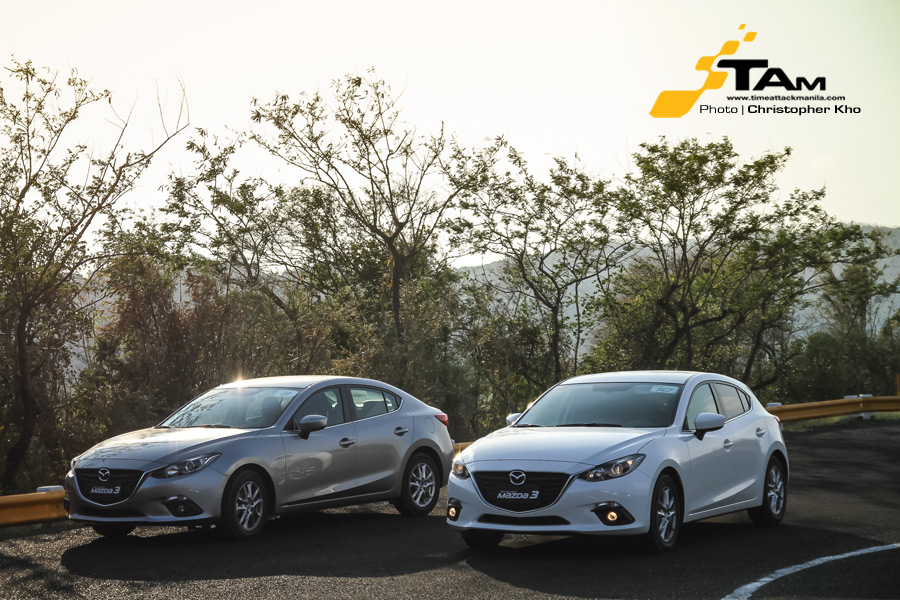 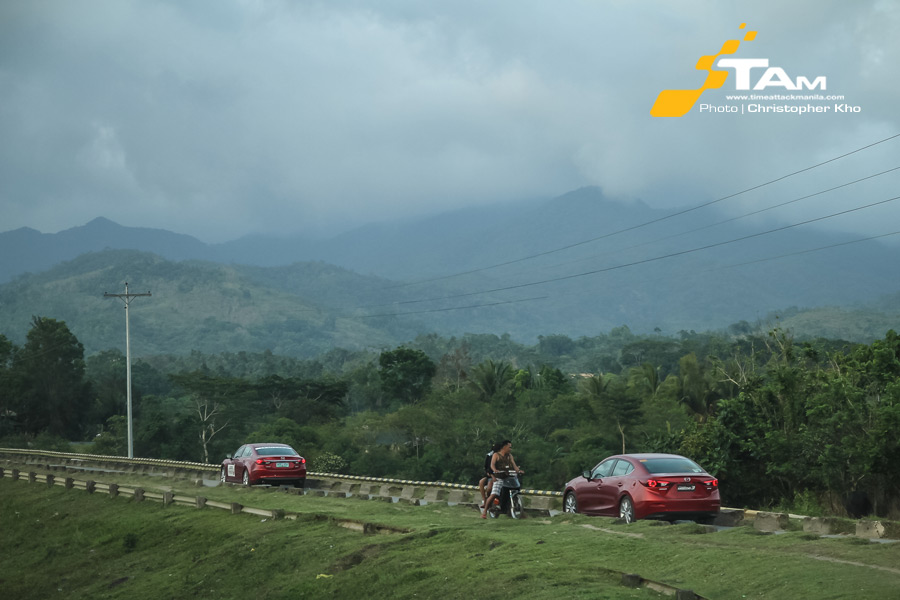 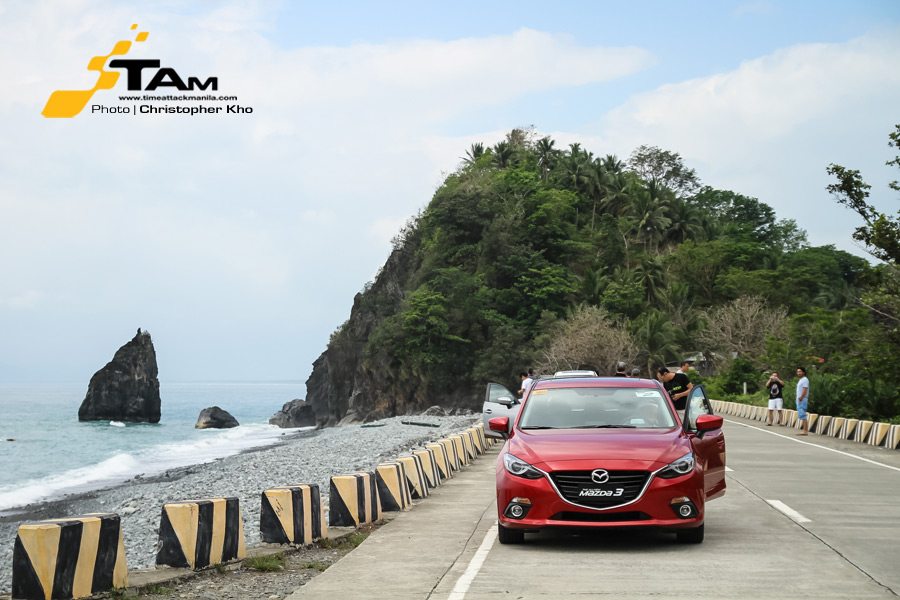 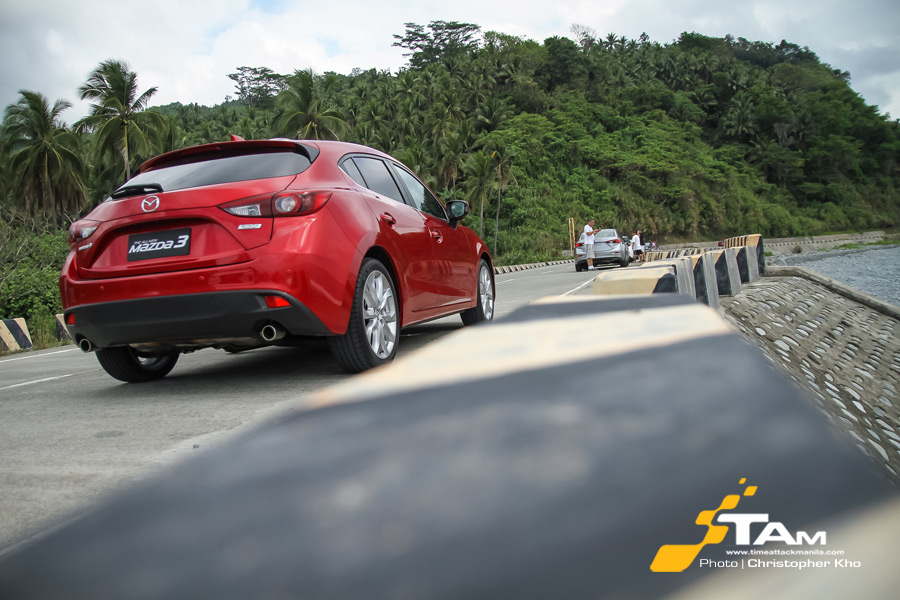