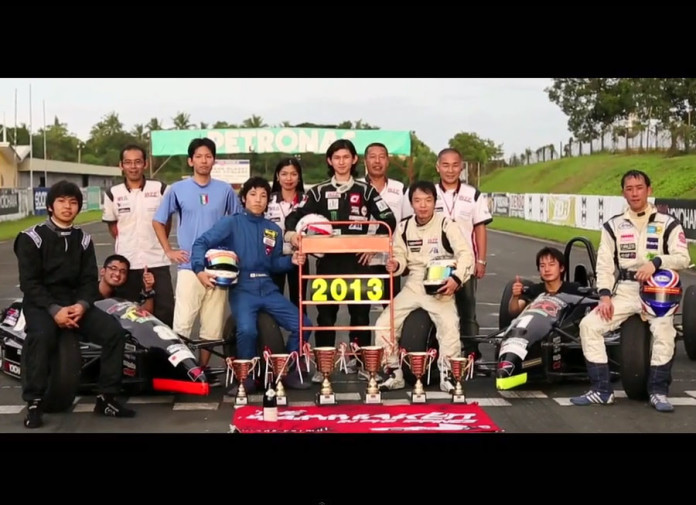 With today’s technology, just about anyone with a camera can make a video. But it takes sheer talent to capture emotion. And one man who has no shortage in talent is Steven Flor, who squeezed Winds Formula Philippines’ 2013 season finale into 5-minutes of glory.

If the name sounds familiar, that’s because this professional videographer by trade is one of the brilliant minds behind the movie ‘Racing with Legends’. Yup, it’s the one-hour documentary that tells the tale of the golden age of Philippine motorsports. That pretty much means Steven is no stranger to local motorsports. Heck, he even competes in a ’65 Datsun Fairlady Roadster at the Manila Sports Car Club’s (MSCC) Vintage Races. So it’s definitely a treat to see him get behind the camera instead of the wheel, and when he does, the results are simply amazing.

His latest work comes from the final race weekend of the 2013 Winds Formula Philippines Championship, held at the Batangas Racing Circuit back in December. Quite honestly, watching these small single seaters go at each other around the track isn’t as exciting as say… Formula 1, but Steven makes it look like so. And more importantly, he was able to immortalize the moment when our friend Sung Joon “SJ” Park took the 2013 championship and all the emotions that came with it.