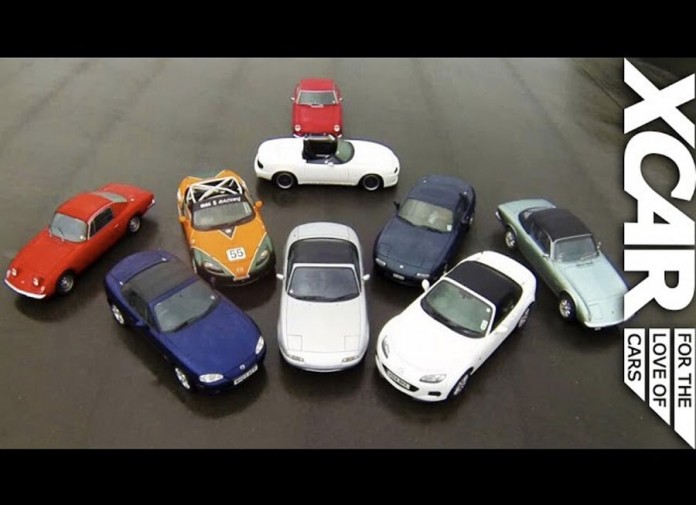 The Mazda MX-5 (otherwise known as the Miata) has been around with us for quite a while – 25 years, in fact. In that time, it’s gained a few pounds and grown in size, but underneath, there’s still that tiny roadster from Hiroshima the world fell in love with in 1989.

XCAR Films shows us a glimpse of the MX-5’s history, to see what makes it “the world’s favorite sports car.” While many decry the Miata for its lack of power and its image as a hairdresser’s car, it’s also credited with revitalizing the small sports car market, and has been popular with both amateur and professional racing drivers for decades.

With this video, it’s not hard to see why – “the beauty of the MX-5 is its balance,” and what it brings to the table is “performance anyone can enjoy.”

The MX-5 has changed significantly in the past quarter century, but the overall formula remains the same. As the evolution continues, one can be certain that the jinba-ittai philosophy the Miata so exemplifies will live on.