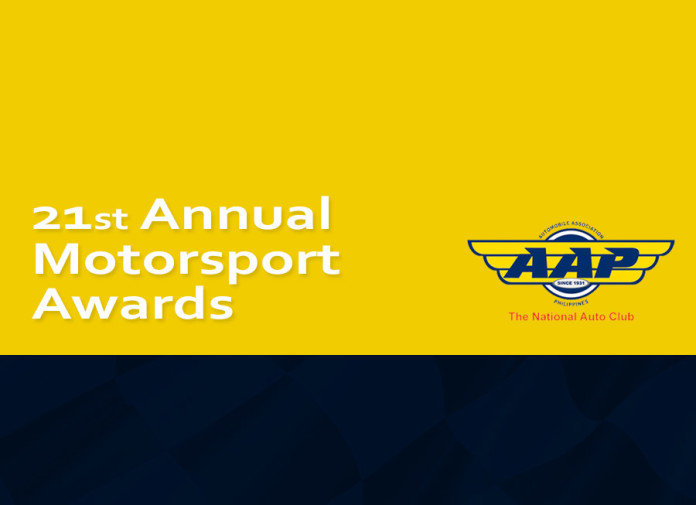 Every year the Automobile Association Philippines (AAP) gives recognition the top drivers in the country – each one a champion in their respective discipline. And on its 21st edition, a total of 32 trophies were given away to these brave individuals at the Annual Motorsport Awards held last 7th of April 2016.

The awards cover multiple disciplines which includes Karting, Drag Racing, Circuit, Slalom, and 4×4 Off-Roading – races which are sanctioned by the AAP, the FIA-affiliated governing body for four-wheeled motorsports.

There were also special awards for the 2015 Toyota Vios Cup Champion, Marshal of the Year, and finalists of the AAP’s Motorsports Development Program. But the most prestigious of them all are the Driver of the Year Awards.

Rookie of the Year | NR Joaquin