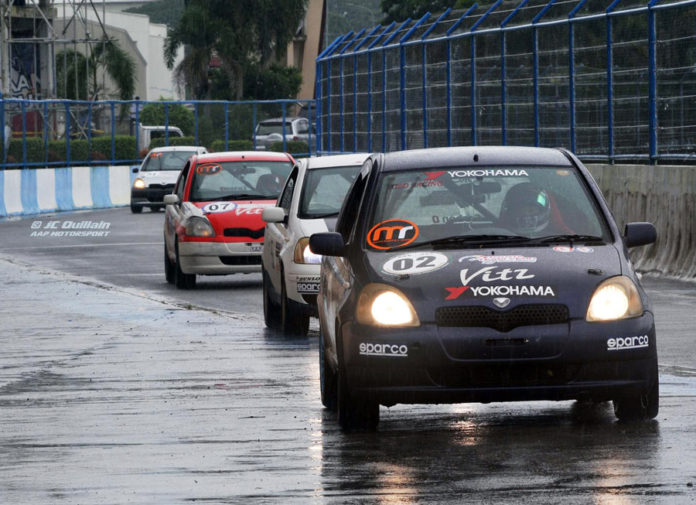 After last year’s success, the people behind the First Step Racing Cup (FSRC) has confirmed that it’s returning for a second season. This gives a fresh batch of novice drivers the perfect opportunity to enter the world of circuit racing on a budget.

The developmental racing series features an “arrive-and-drive” format where competitors rent out identical 1.0L Toyota Vitz Cup cars, supplied and prepped by Kart Plaza. A grid of 8 to 12 cars then compete head-to-head in 2 events held at the Clark International Speedway (CIS) with 3 races per weekend.

Its first leg for 2019 is scheduled on July 20/21 with the second following a month later on August 17/18. Each event features Free Practice and Qualifying on Saturday and two 6-lap Races on Sunday.

The program is envisioned to help drivers move up from grassroots motorsports such as autocross, slalom, and gymkhana into circuit racing. It also aims to attract drivers from Visayas and Mindanao by giving them an opportunity to race given the lack of motorsport events in their areas.

As a testament to the FSRC’s success, its inaugural season champion Julian Neri from Cebu has since graduated into the Vios Circuit Championship and will drive for Toyota Team Cebu.

Anyone who has completed at least Module 1 of the Motorsport Development Program (MSDP) is qualified to enter the FSRC. But those who are interested in getting a race seat need to act fast. Since the announcement, a good number of drivers from Bacolod, Cebu, and Iloilo have already lodged their intent to race in the 2019 season.