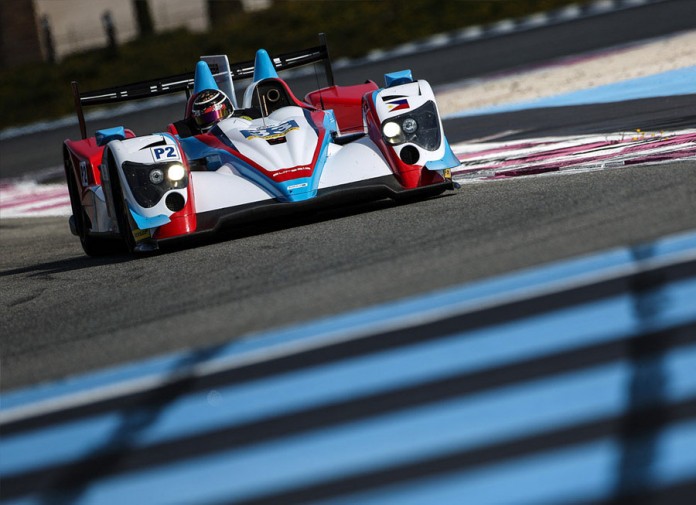 In the 2015/2016 season of the Asian Le Mans Series (AsLMS), don’t be too surprised when you see a car race around with the Philippine flag. That’s the no. 99 ORECA 03R Nissan LMP2 prototype of Philippine-based team Eurasia Motorsport.

Although they failed to confirm this in the press release, it looks like the team will compete in the full 4-race season calendar with rounds in Japan, Malaysia, and Thailand. Their ORECA 03R will be shared by Hong Kong driver William Lok, Korean Tack Sung Kim, and long-standing Eurasia driver Richard Bradley.

Lok has experience with single seaters in the Formula Masters China Series. He also raced and won with Eurasia Motorsport in the 2011 Lamborghini Super Trofeo Series.

Kim, on the other hand, previously competed in the Ferrari Challenge Asia Pacific, GT Asia, and the Korean leg of the 2014 AsLMS with the team.

As for Bradley, the Britton has more than enough trophies under his name in single seaters. But his most prestigious and latest achievement is winning the Le Mans 24 Hours LMP2 class in 2015. However, he has other commitments with his other LMP2 team KC Motorgroup Ltd. (KCMG). And when the schedules of the FIA World Endurance Championship (WEC) and AsMS clash, he’ll be replaced by Frenchman Tristan Gommendy.

These guys has been actively racing around the world in the Formula BMW Pacific Series, Formula Masters China Series, GT Asia Series, and the European Le Mans Series (ELMS). Owned by Mark Goddard, they began operations in 2003 and develop young talent to reach higher levels of motorsports. Their list of graduates include F1 Junior Driver Marlon Stockinger, Richard Bradley, and Red Bull Racing Formula 1 driver Daniel Ricciardo. And as mentioned earlier, they’re based here in the Philippines and thus carry the flag when they race. They even have several test cars housed at the Clark International Speedway (CIS) which are used to train and test new talent.