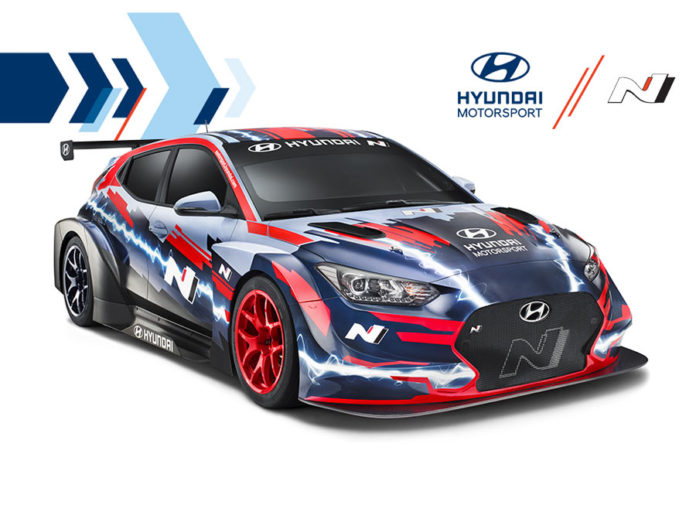 Following in the footsteps of Formula E, TCR is also set launch its own electrified series with the inaugural ETCR Championship that’s getting the green light in 2020. Only 2 cars have been confirmed so far for the upcoming season, the Cupra e-Racer and this, the new Veloster N ETCR.

Development began in late 2018 at Hyundai Motorsport’s HQ in Alzenau, Germany. The process involved ripping out all the innards of a standard road-going Veloster and transplanting all the electric running gear, which includes a mid-mounted electric motor that sends power to the rear wheels.

Yes, the once FF hatchback is now an MR as required by the series regulations. 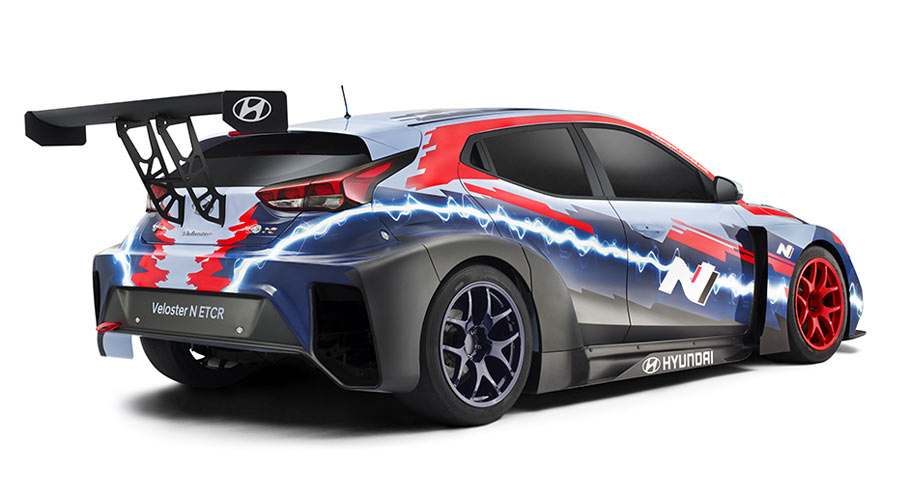 While they’re silent on the Veloster N ETCR’s stats, a quick look at the Cupra e-Racer’s spec sheets hints that Hyundai Motorsport could also be running a twin-motor setup with around 400 hp on tap, maxing out in 680 hp bursts if needed. That’s a far cry from the ‘standard’ gas-guzzling Veloster N TCR that delivers 350 hp from its 4-cylinder turbo engine.

Their first prototype first turned its wheels during a shakedown session in August with more tests planned this September. Once everything is in order, expect Hyundai Motorsport to enter 2 cars in the ETCR Championship next year where, with Cupra’s own team, hope to see more than just 4 cars on the grid. 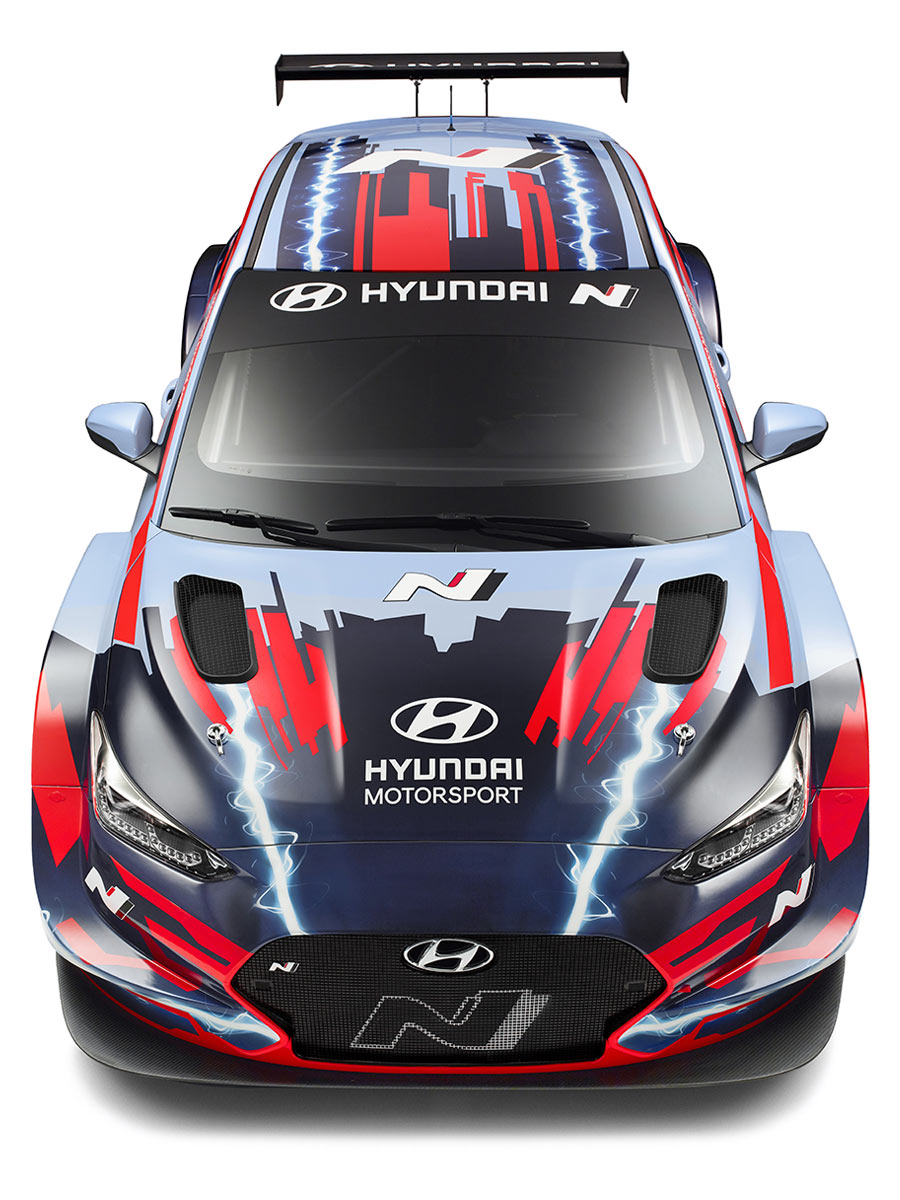