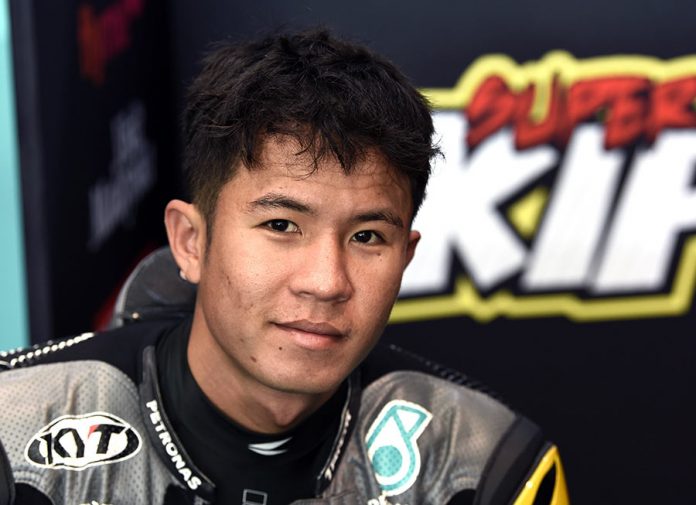 While some are just starting their motorsports career in their 20s, Khairul Idham Pawi is already stepping away from the sport for good. The soft-spoken Malaysian recently announced his retirement, ending a brief but relatively successful career racing on 2-wheels.

‘The Star’ details in a report on Khairul’s retirement how the 22-year-old endured a “miserable year” in Moto3. Riding for Petronas Sprinta Racing, he had to deal with a nagging finger injury on his right hand throughout the season, which he first sustained in a fiery crash during the Spanish GP in 2019. This required multiple surgeries thereafter, but ultimately had to be amputated later on, adding to Khairul’s woes.

“I’ve been thinking about quitting for quite some time,” Khairul admitted in a news conference announcing his retirement. “I also talked about it with my family and I’ve decided to help out with the family business [rearing cows].”

Khairul nonetheless expressed disappointment over the way things played out in 2020. “Obviously, there is some disappointment,” lamented the Kampung Gajah-born racer, “but I’m proud to become the first Malaysian to win 2 races in the world championship.

“Right now, I want to forget about racing and do things which will make me happy. I want to help my family as they have sacrificed a lot during my career,” he added. 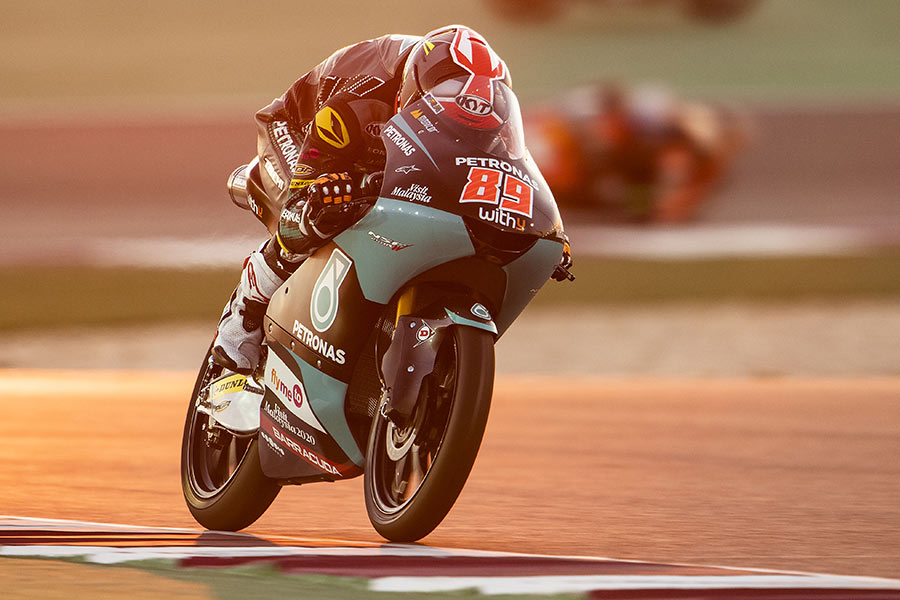 And what a brief career it was for the man known to fans as ‘Super Kip’. Khairul, of course, was one of the darlings of Malaysian MotoGP who first made headlines as an 18-year-old wunderkind in 2016 by winning the Argentine and German GP with Honda Team Asia. Since then, the youngster has become one of Malaysia’s sporting heroes, in the process elevating the already popular sport of motorcycle racing to greater heights.

MotoGP, in particular, so popular in his home country that Tourism Malaysia even organized meet-and-greet sessions with MotoGP riders in October of 2019. The event, according to Tourism Malaysia’s DG Datuk Musa Yusof, was in recognition of the sport’s extreme popularity, as evidenced by the over 1.81 million people who watched the Malaysian GP live from 1999 to 2018.

The appeal of motorcycle racing has grown so much in Malaysia to the point that non-Muslims wager on the sport despite prohibitions on most kinds of gambling. Expatbets noted in a feature on the country that local sports betting is permitted through Ascot Sports on specific sports, namely tennis, golf, basketball, soccer, and of course, motorcycle racing.

With that said, there is little doubt that Khairul’s international success, however short-lived, helped raise the sport’s profile even more in his home country. Notably, the Malaysian GP even received the Best Grand Prix Award twice (in 2012 and 2017) given out by the Grand Prix Commission.

Super KIP may be walking away from the sport, but he is doing so as one of Asia’s best. Khairul’s success also ought to be an inspiration to fellow Asian riders like the Philippines’ very own Troy Alberto, who made his Asia Road Racing Championship (ARRC) debut in 2019 much like Khairul did back in 2016. And while Malaysia and the rest of Asia would like nothing more than to have a successor to Khairul, there’s no doubt that the sport will miss him dearly.