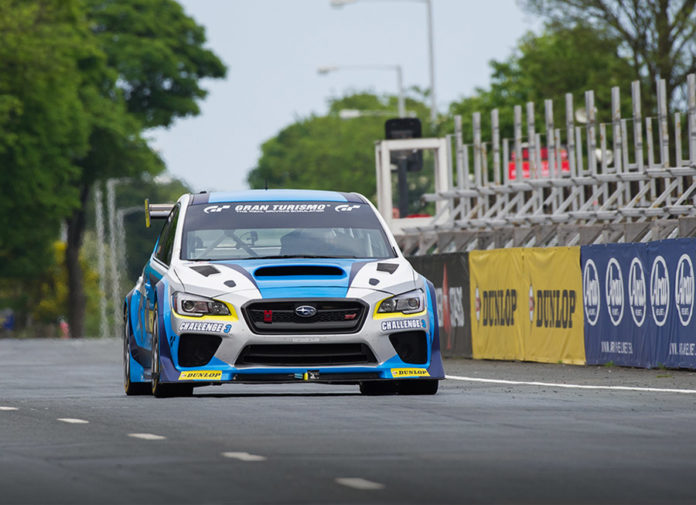 But this was no ordinary WRX STI. Built from the ground up, the new machine is a purpose built time attack car with bigger aero, wider track, and slick tires. Most importantly, it was reported to produce somewhere in the region of 600 hp which is sent to all 4 wheels.

The driver was also no ordinary driver. Higgins has set the Isle of Man lap record twice in the past. He managed to lap the full 60.8 km TT Mountain Course in 19 min 56 sec back in 2011 and came back 3 years later with a 19 min 26 sec lap. Those, however, were set in relatively-stock Subarus. 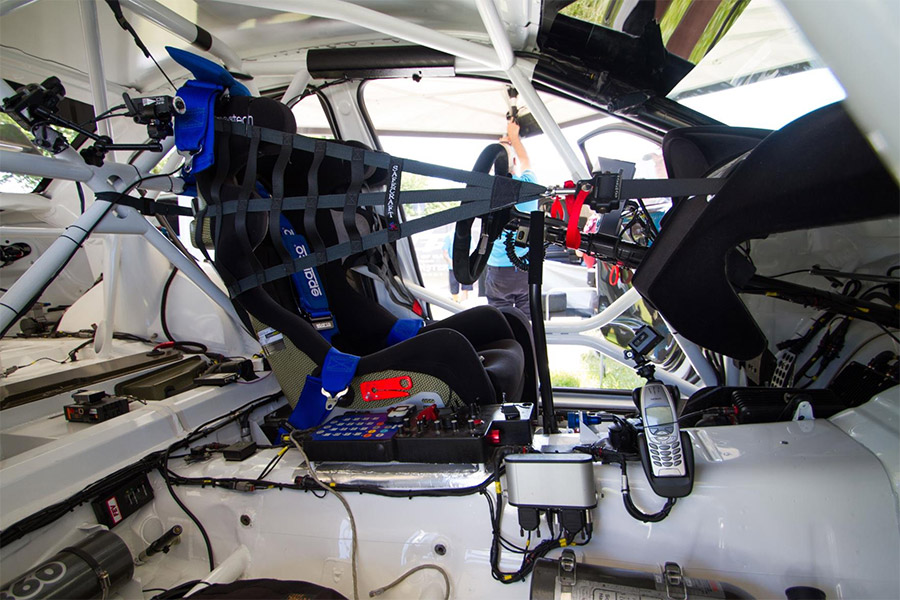 Now with a new machine, Higgins returned to the Isle of Man in 2016 to smash through his own record.

In comparison, that’s only about half a minute slower than the TT’s overall record set by Michael Dunlop on the same weekend. He did it in 16 min 58.254 sec lap set on board a BMW S1000RR.

“I think 125 mph was the dream before the start,” Higgins said to Manx Radio after his first run. “I’ve only had 1 practice run so I’m over the moon to do that on only my second lap and there’s a little bit more to come – definitely from me because I’m learning all the time I go around the track – and there is a little bit more to come from the car as well. The conditions were great – the only problem I had was in the last 5 or 6 miles when I couldn’t see for flies on the windscreen. That made things a bit difficult in the last sector, but I can’t really complain because the bike riders have them on their visors all the time.” 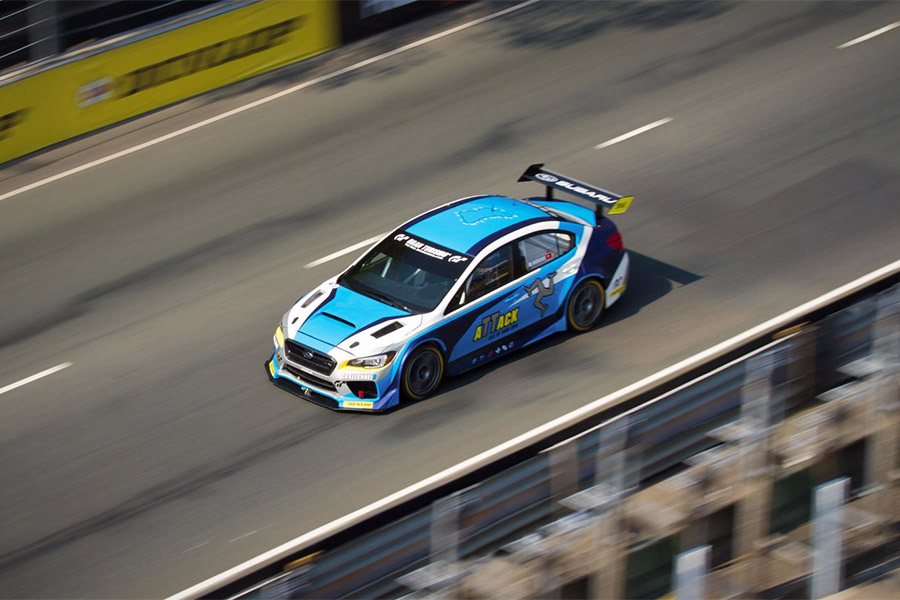