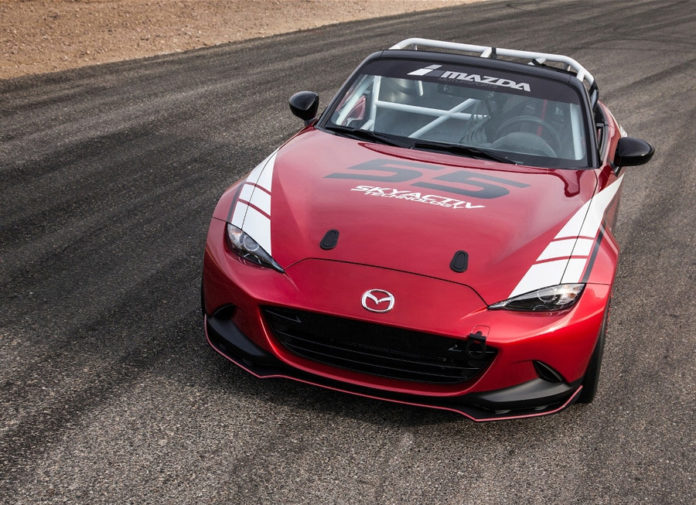 Spanning 3 generations, the Mazda MX-5 has been one of the most popular affordable rear-wheel-drive platforms in motorsports. And to continue this tradition, the company is set to stage a Global MX-5 Cup based on the 4th gen. Miata in 2016.

The announcement was made at the 2014 Specialty Equipment Market Association (SEMA) Show in Las Vegas, where the new MX-5 cup car was also unveiled. The competition concept of the new ND-platform MX-5, finished in red with matching decals, was proudly flaunting its new safety rollcage, black BBS wheels on racing slicks, huge Brembo brakes, and a new front splitter and side skirts. Although they’re tight-lipped on the other specs, they did proudly proclaim its use of a 2.0L 4-cylinder SkyActiv-G powerplant. 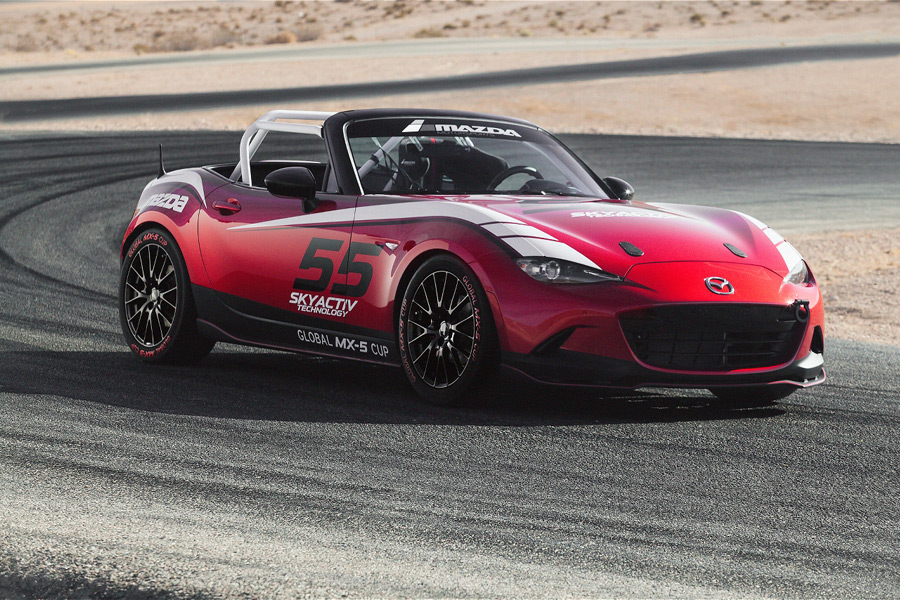 As expected, the interior is gutted of all luxuries, leaving a lone bucket seat behind. Like the MX-5 cup cars before it, the absence of a hardtop means you get to race alfresco.

Do note that the new MX-5 cup car you see here still needs to go through some R&D. Mazda Motorsports will be testing over the winter break to figure out the optimum tires, suspension setup, powertrain, and safety mods. But when they’re finished, you should be able buy your own Global MX-5 Cup racecar “ready to race” for the series in 2016. 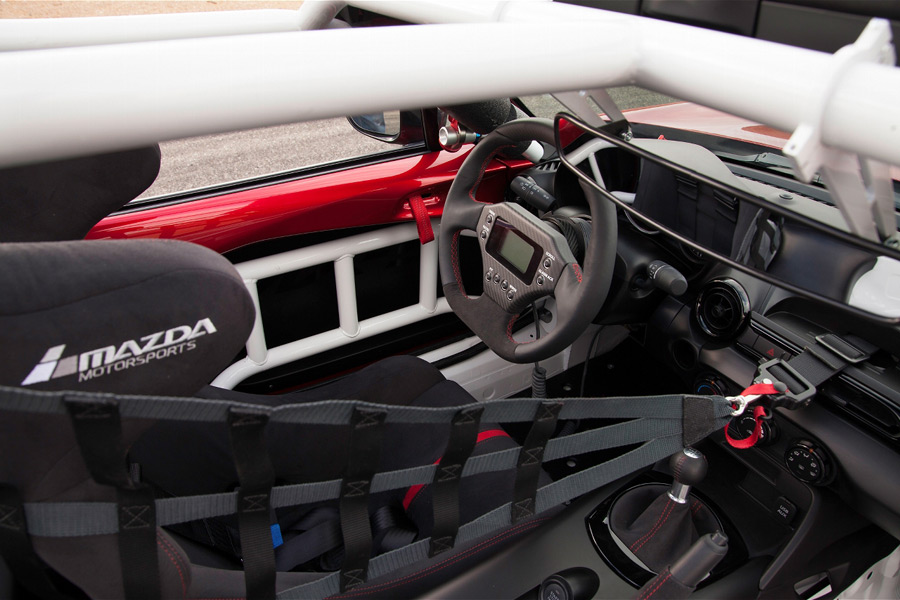 The new Global MX-5 Cup, where the new ND-platform cup car will make its competition debut, will stage individual championships around the world, including Europe, North America, and best of all, ASIA. Then, they’ll invite all the competitors to the Mazda Raceway Laguna Seca for a Global Shootout to culminate the 2016 season and crown the series champion. Whoever wins the overall title gets a one-day test in Mazda Speed’s SKYACTIVE LMP2 prototype racecar used in the TUDOR United States SportsCar Championship.

As with the standard MX-5’s global launch, Mazda hasn’t released too many details on both the new MX-5 cup car and the Global MX-5 Cup. But both the new racer and the one-make series built around it are poised to be part of another great chapter in the MX-5’s long and proud sporting tradition.

Let’s just hope it finds its way to the Philippines. 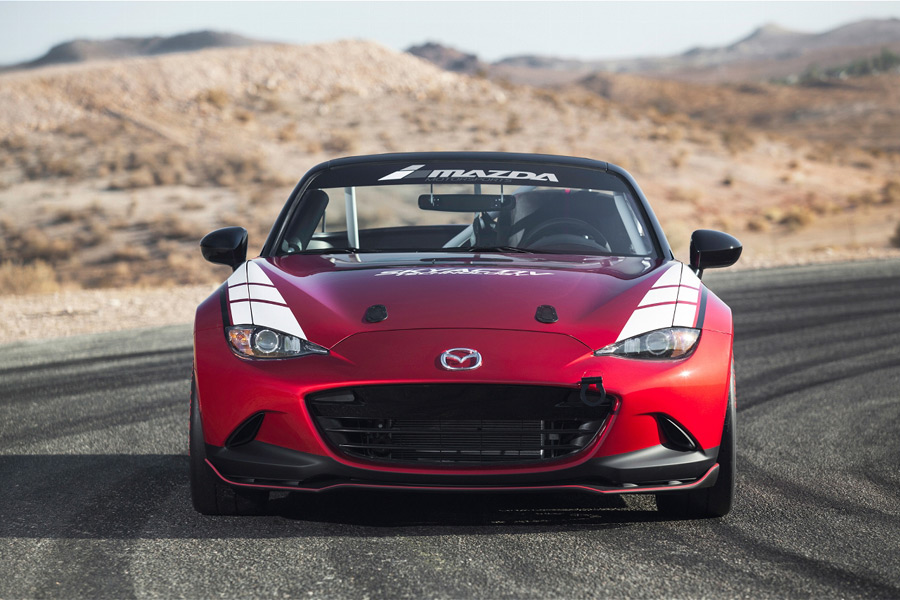 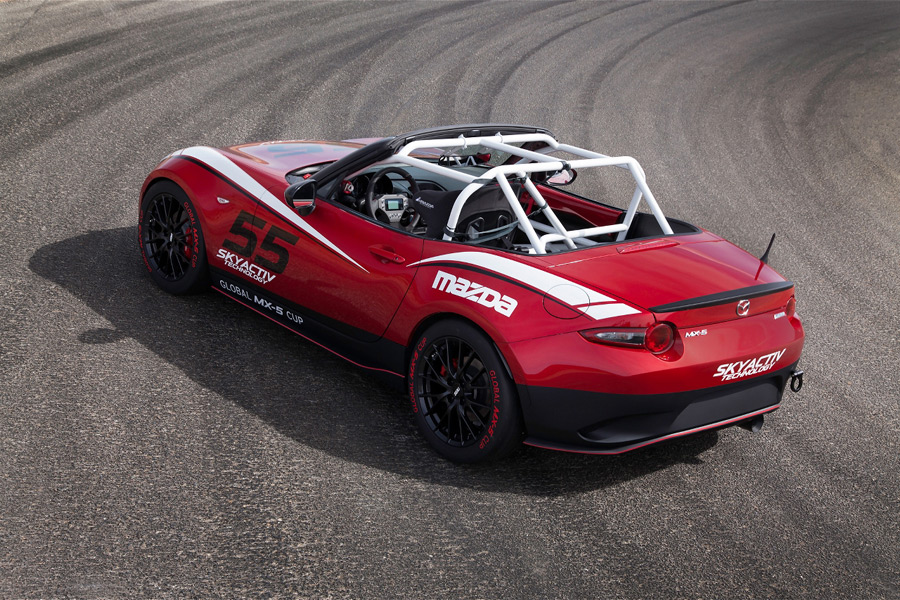 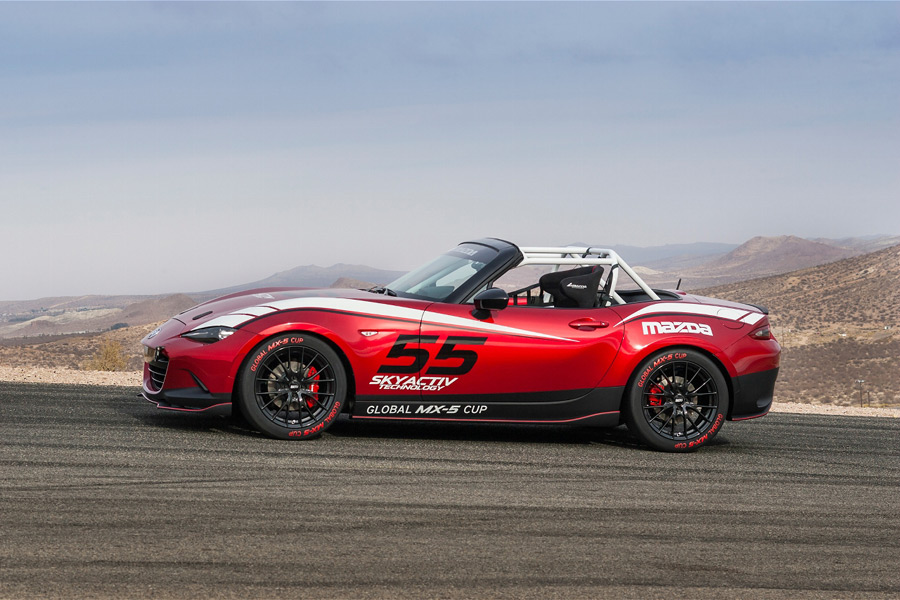 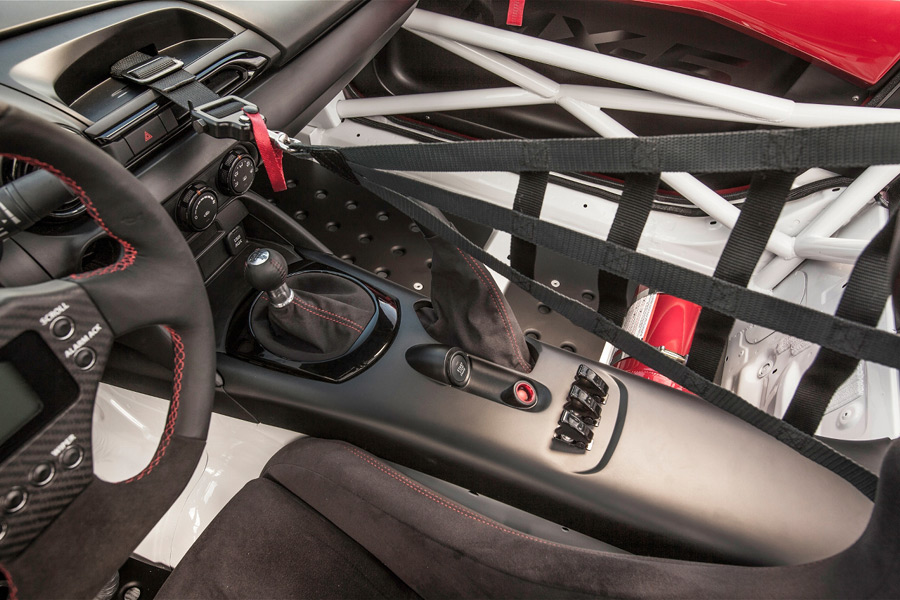 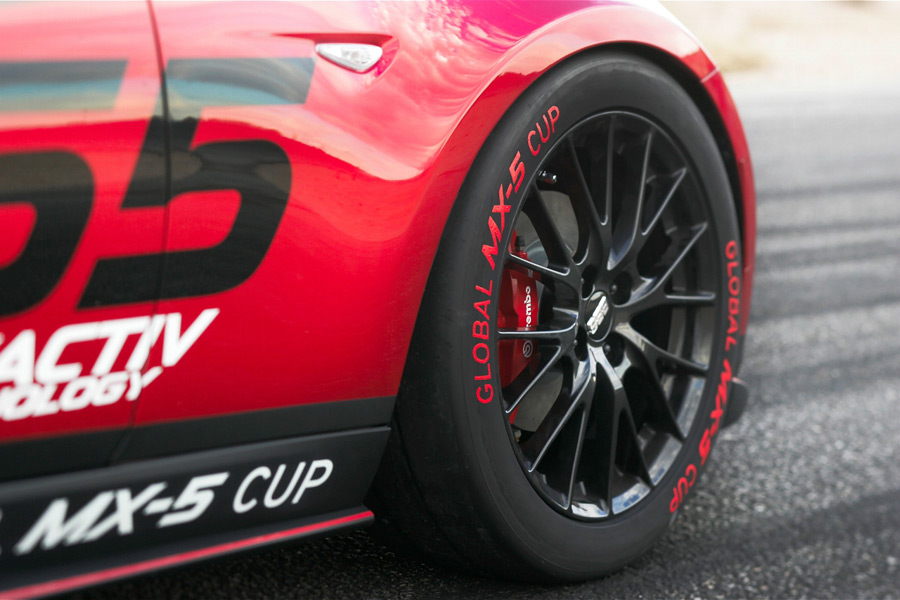 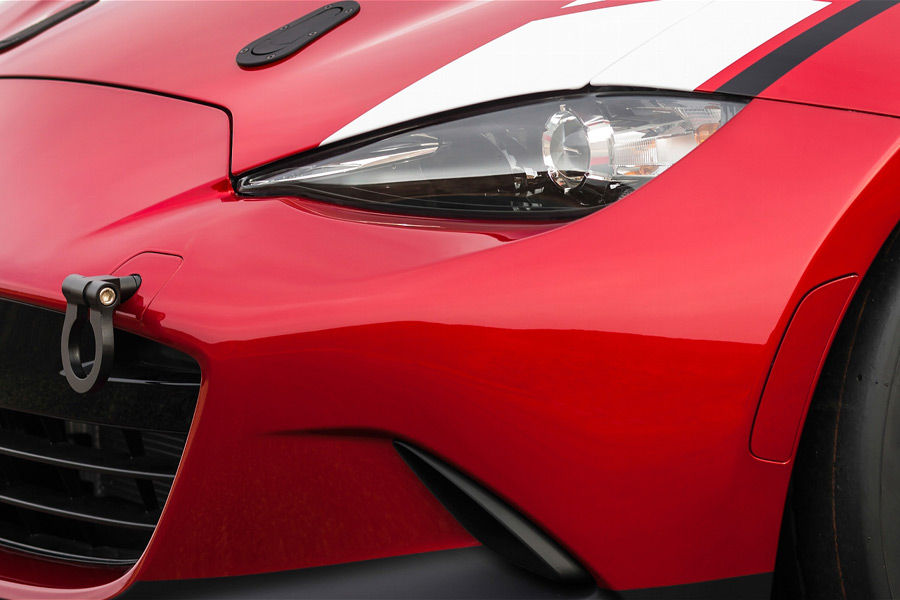 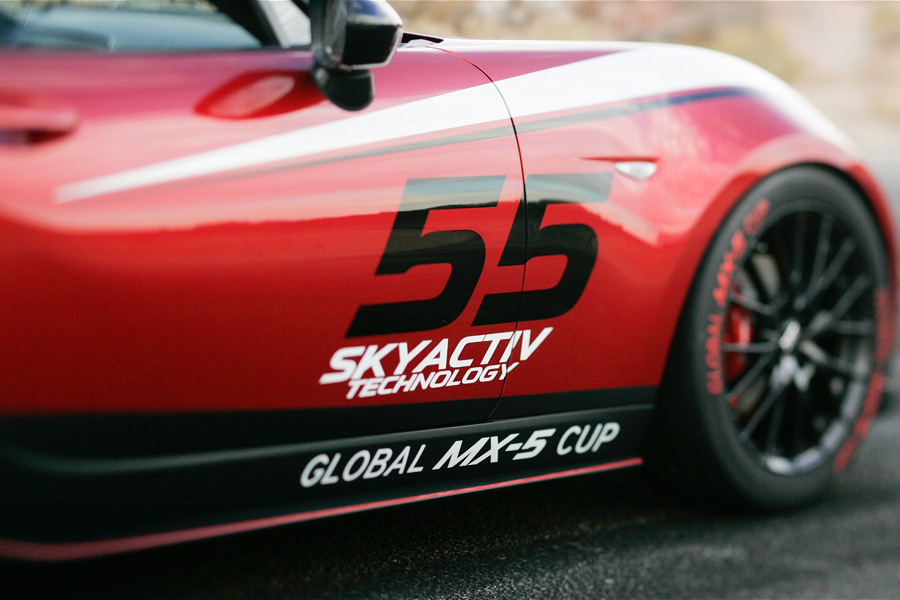 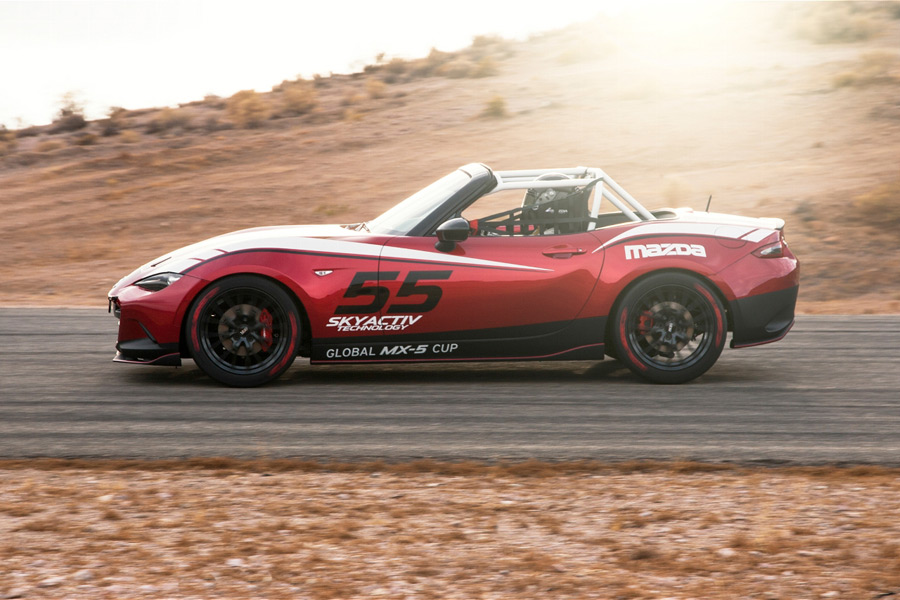 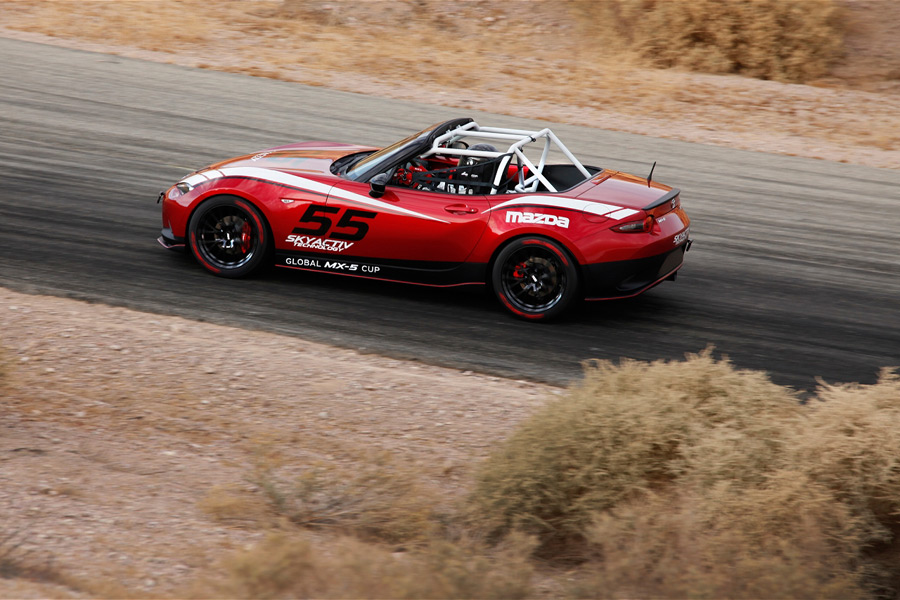 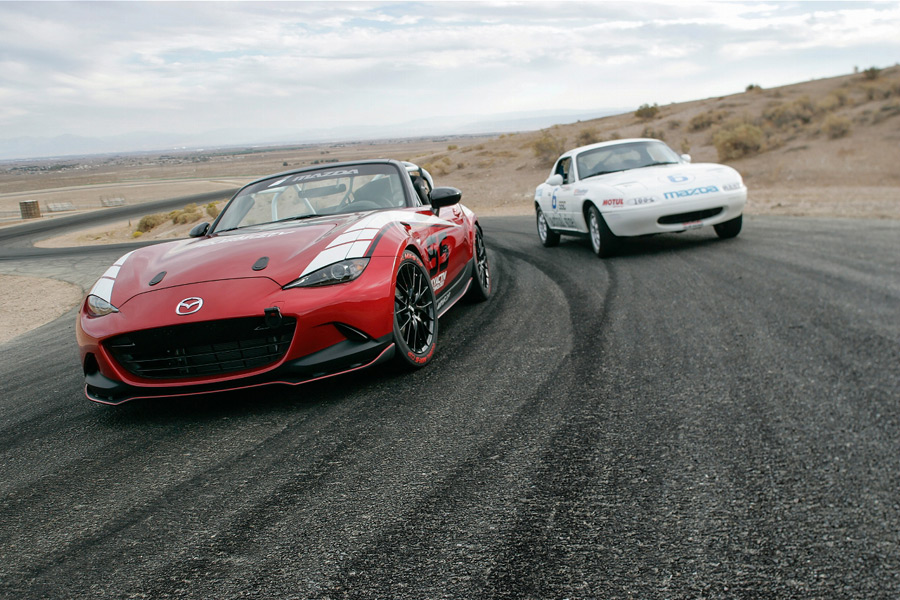