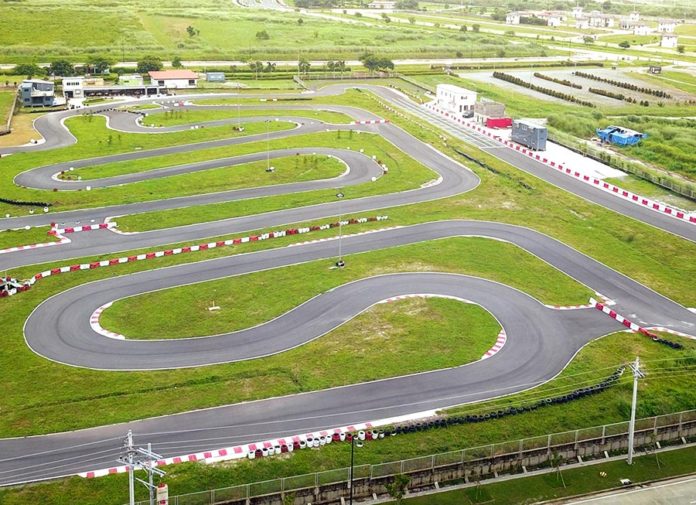 The new state-of-the-art Pampanga International Circuit has now officially opened its doors not just for rental fun karts, but also to the national and international karting community. And apart from plans on holding a number of races every year, the people behind it are also adamant in honing the talents of future Filipino karters who want to make it into the big leagues.

Located inside the SandBox Adventure Park in Porac, Pampanga, the track stretches 1.400 km at its longest configuration, but can be set up into any of its 5 different layouts. 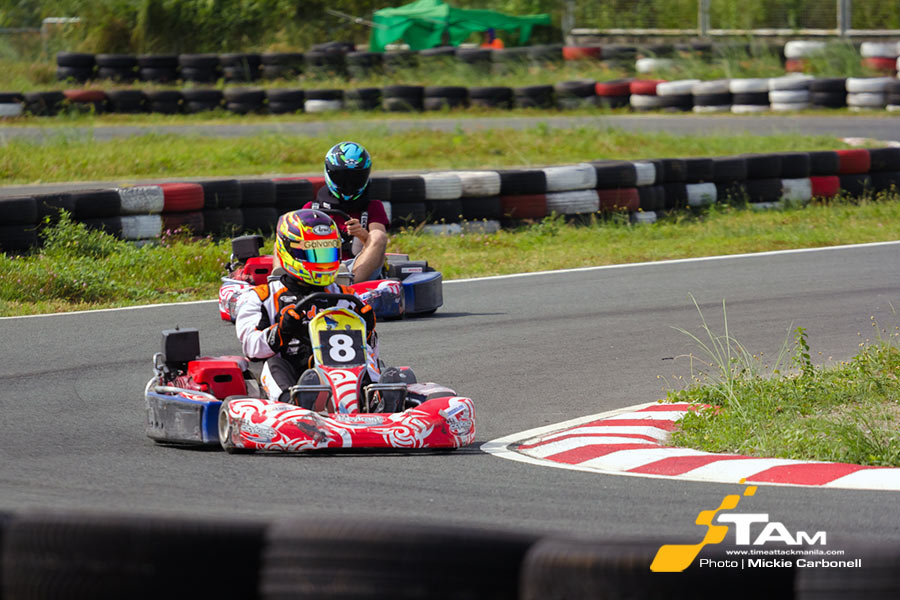 Its main investor and operator is the City Kart Racing Group who also runs City Kart Racing in Circuit Makati. According to its head Jean-Marc Freihuber, there’s still a lot of work left before the track is 100% compete and ‘world-class’, but they’re positive that it will soon serve as a proving ground for the continent’s best karting drivers and teams.

“Our long-term goal is to eventually hold a number of national and international kart races regularly and cater to the world’s best karting drivers. We also want this venue to serve as a training ground for our young karters as they prepare themselves for the big leagues wherever they decide to take their racing careers to,” commented Freihuber. “We want to further hone the talents of the Filipinos as I firmly believe that we can be at par with the international motorsport scene in terms of talent, given proper training and support.” 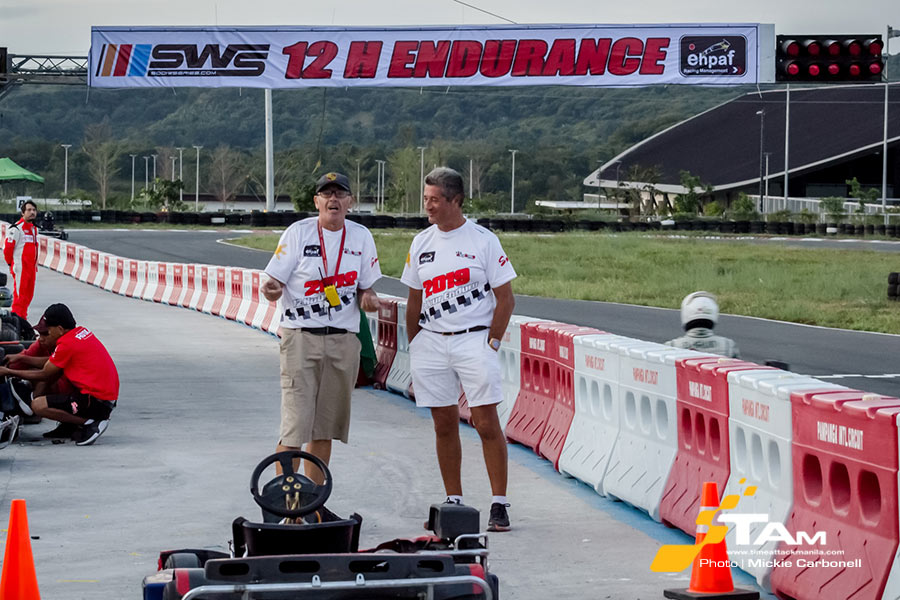 It’s also in their goal to promote the sport, particularly karting, around the country and cultivate the community once again.

In addition, Freihuber stated that he could have not thought of a better location for the new race track. Aside from its proximity to the SCTEX, a number of developers have already invested in the property and is expected to become a destination in a few year’s time.

To mark the grand opening of the Pampanga International Circuit, it hosted back-to-back events over a 3-day race weekend from November 29 to December 1. The Rotax Philippines Invitational would feature karters from France, Korea, and The Netherlands, including multiple World Karting Champion Bas Lammers. The 12 Hour Sodi World Series (SWS) Endurance Race then followed, which saw 13 teams compete round-the-clock from dusk ’til dawn. 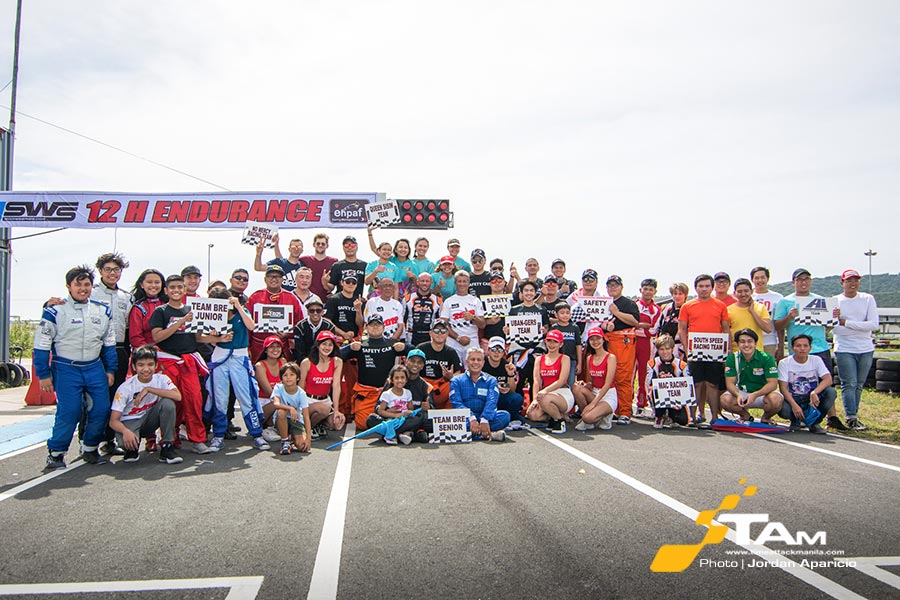 Otherwise known as City Kart Racing Pampanga, the newly-opened Pampanga International Circuit operates on Tuesday to Thursday from 12:00 PM to 5:00 PM, and Friday to Sunday from 10:00 AM to 5:00 PM. Kart rentals are priced at P600 for Kiddie Karts and P900 for a SuperKart that covers a 12-minute heat around the Short Track. However, more experienced karters can opt to go around the Long Track listed at P1,200 for a SuperKart and P2,000 for a KT 2-stroke. 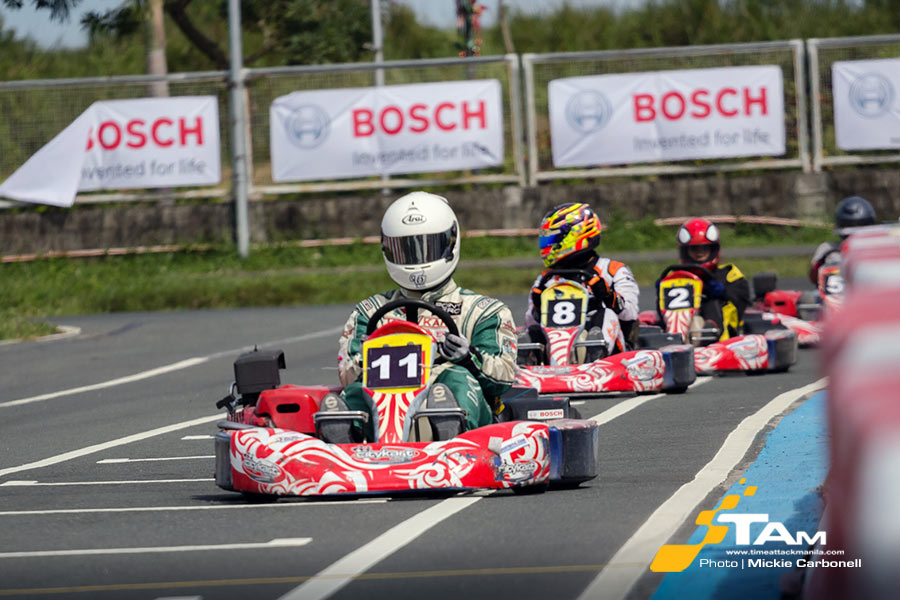 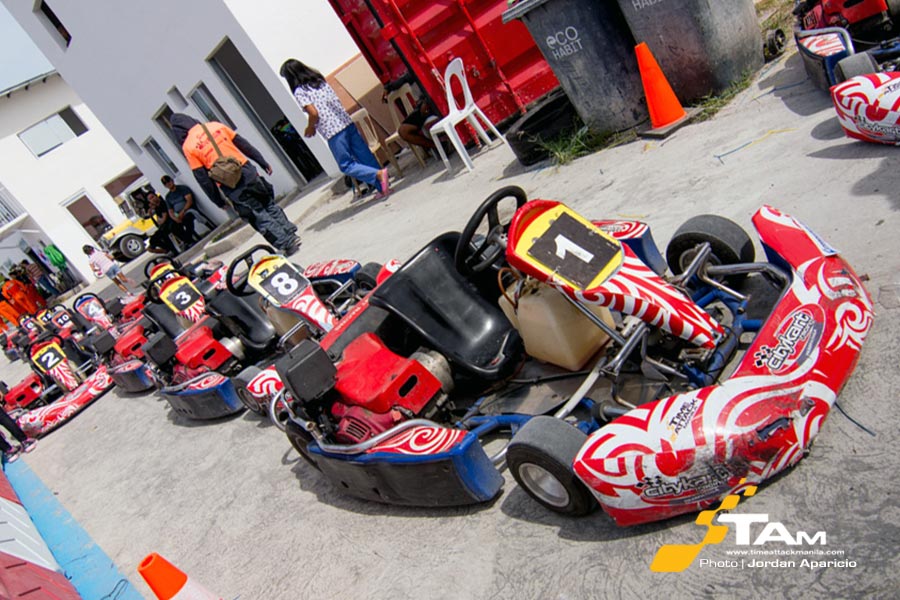 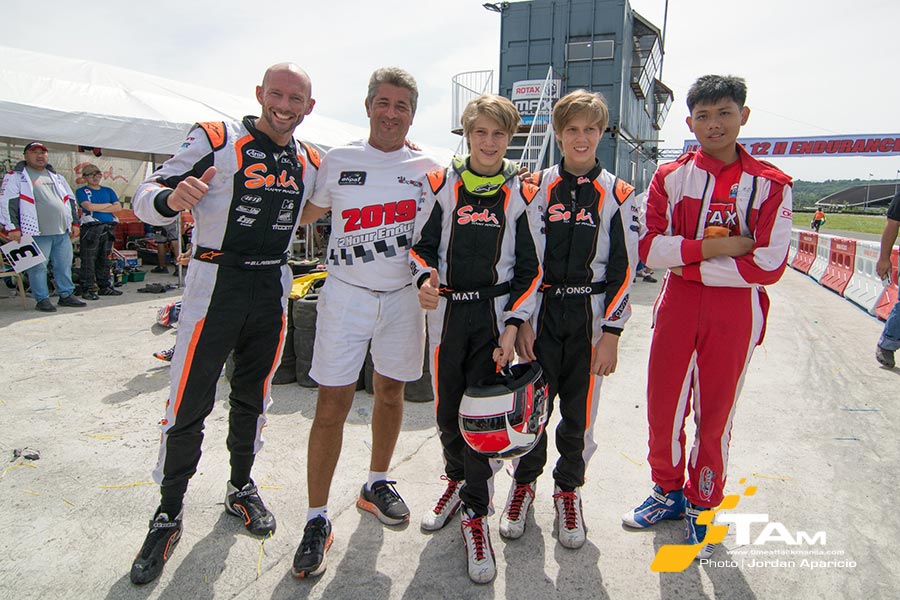