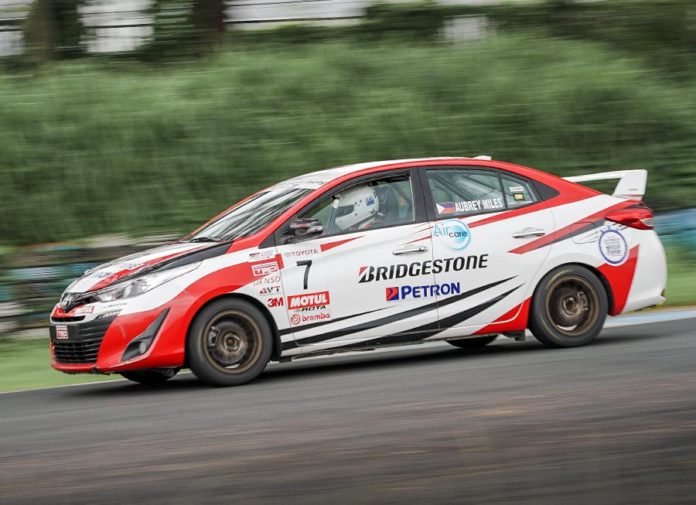 As hard as it is to admit, there are more important things in the world than motorsports, especially in difficult times like these. One company that certainly thinks so is Toyota Motor Philippines (TMP), who has now shelved the 2020 season of the Vios Racing Festival.

“TMP values the safety and well-being of our participants, partners, and the general public above all else. With this, we have decided to suspend the event this year. We look forward to resume with an even more exciting Vios Racing Festival in 2021,” commented Atsuhiro Okamoto, Toyota Motor Philippines President.

You have to take into account that the COVID-19 pandemic not only affected TMP’s plant operations, but also their 70 dealer outlets nationwide. The government’s quarantine guidelines forced them to temporarily halt production, which was only allowed to resume last May 18. Toyota showrooms were badly hit as well as they too had to close while the country was under ECQ/GCQ.

It shouldn’t take an expert to figure out that the disruption caused TMP millions, if not billions of pesos in lost revenue. So blowing a few million more on a huge motorsports series might not be their top priority right now.

If the Vios Racing Festival had pushed through, the 2020 season would have kicked off on the 3rd/4th of July. It’ll then have a month’s break before resuming on the 11th/12th of September until the season finale on the 13th/14th of November, all taking place at the Clark International Speedway (CIS).

What should have been the 7th season of TMP’s one-make-series was also poised to see the return of the top-tier Super Sporting class. It’s reserved for the most experienced, most capable, and most hell-bent drivers on the grid with at least a National B license and a Top 5 Finisher in the Sporting Class. Revised technical regulations then allow for several modifications that make the new Super Sporting class Vios OMRs “substantially quicker” than the Gen 1 version last used in 2018.

While we’re looking forward to a bigger and even better Vios Racing Festival in 2021, we’d also like to offer TMP, their 70 dealers nationwide, and all their employees good heath and more success.