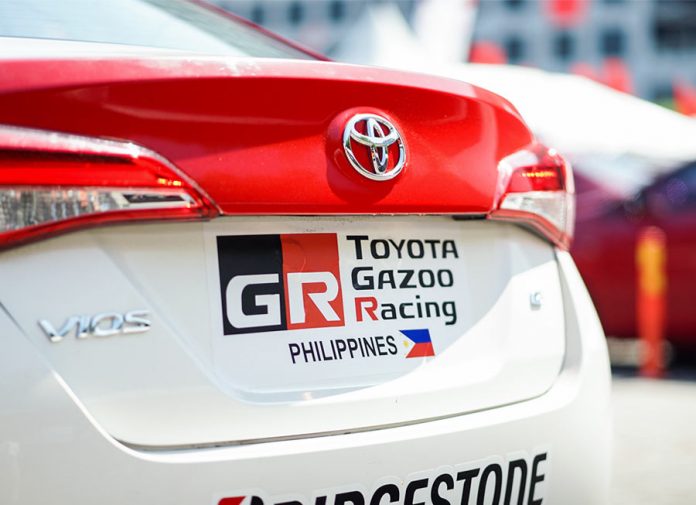 Finally, the news that we’ve all been waiting for. After taking a one-year hiatus no thanks to the COVID-19 pandemic, Toyota Motor Philippines (TMP) has revealed that they now have full intent to revive their one-make-series this year. And barring any unforeseen circumstances (such as government health restrictions), the yet-again-renamed ‘Toyota GAZOO Racing – Vios Cup’ will get the green light sometime mid-2021.

If one could recall, what should have been the 7th year running of TMP’s one-make-series was canned in June of 2020 less than a month before the scheduled season opener. Hopefully, things will go as planned this time around.

The 2021 championship will once again feature the Promotional and Sporting classes, with the much-awaited return of the top-tier Super Sporting class reserved for the most experienced and most capable drivers on the grid. Revised technical regulations also allow for several modifications exclusive to Super Sporting class runners that make them ‘substantially quicker’.

A total of three (3) legs are planned in the Toyota GAZOO Racing – Vios Cup 2021 as did previous season. Note that these are comprised of the Circuit Championship and Autocross Challenge. While all rounds will take place at the Clark International Speedway, TMP said that there will be strictly no on-site spectators allowed. Instead they’ve heavily invested on their livestream production so that viewers can enjoy a better experience watching the races online.

Apart from these real-world-events, TMP also confirmed the return of their online eSports series the GR GT Cup. It seems that the virtual tournament will still be run using GT Sport on the Sony PS4 and is poised to officially kickoff sometime in April 2021. What’s interesting though is that they’ve now dropped the name ‘Supra’ from the event title, hinting that a different Toyota GR model could be used instead. Something like the GR Yaris perhaps?