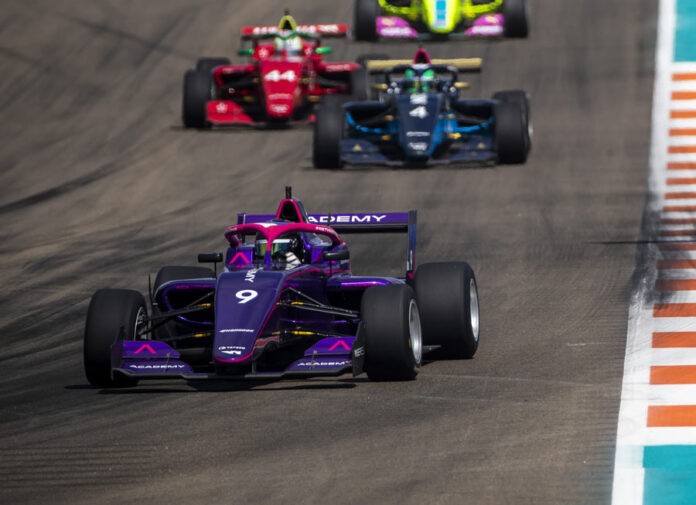 The W Series’ 2022 season officially got underway over the weekend with 18 cars lining up on the grid at the brand new Miami International Autodrome. One of those cars was the #9 entry of the W Series Academy driven by Bianca Bustamante from the Philippines, who went on to score championship points on her debut.

As a support race for the Formula 1 Miami GP, the girls had very limited track time and were only given a single practice session on Friday. To make matters worse, Bianca struggled to get a clean lap during Qualifying that left her disappointed with a best lap that was only good enough for P17. 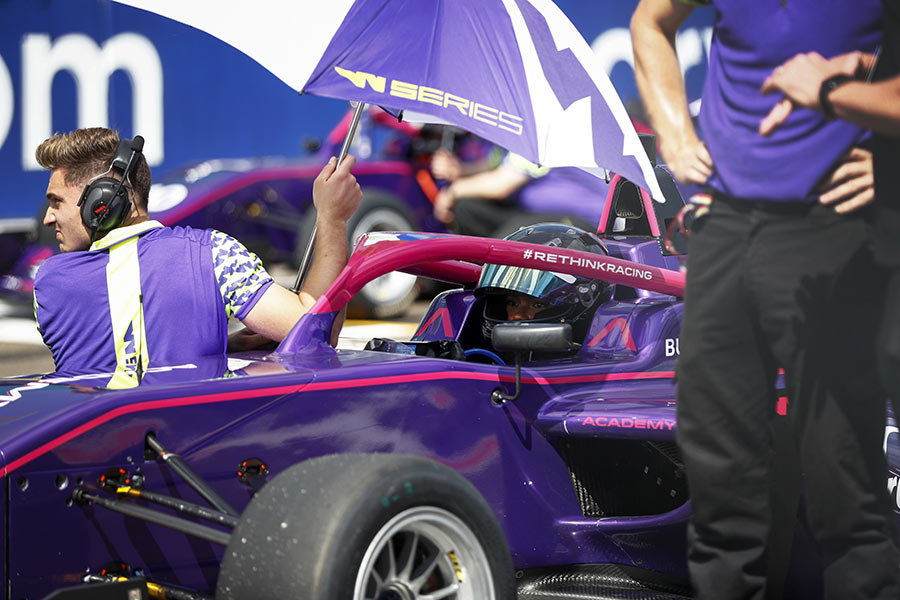 With the nation’s pride on the line, she got off to a lightning quick start in Race 1 and got up to P13. She then stayed out of trouble in what was an action-packed 30 minute race to cross the line in a respectable P11. But post race penalties for the other drivers later bumped her up to 9th, earning the 17-year-old world championship points on her W Series debut.

Bianca again started from P17 in Race 2 and just like last time, passed a group of cars on the very first lap. With confidence gained from the previous race, she bravely fought for position and even set her fastest lap of the entire race weekend. Her charge through the field, however, was cut short after making contact with another competitor in the race’s closing stages. Despite a lock up that flat-spotted her tires, the young Filipina driver safely made it to the chequered flag in 14th. 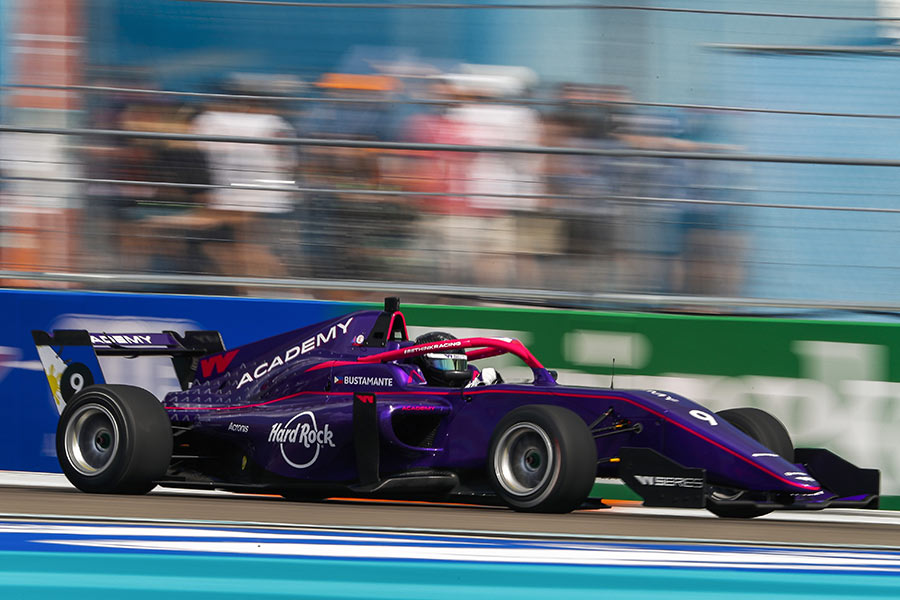 It was a milestone weekend for Bianca, finishing ahead of her teammate Juju Noda in both races and scoring points on the very first round of the season. She now sits 12th in the Drivers’ Championship as the series heads to the Circuit de Barcelona-Catalunya in Spain for Round 2 on May 20/21.

Bianca Bustamante: “I felt more and more confident as the weekend went on and to have scored points in Race 1 was just amazing. There’s still a lot to work on and I am going to keep striving to fight at the top. I realized there is much more needed than just driving fast to win, and I’m looking forward to keep up the strong learning curve. The season is long and I am excited for Barcelona already. Miami was incredible, I can’t wait to be back here next year and thanks to all the fans that came out to support, it was so touching to see so many Filipino flags all around the circuit!” 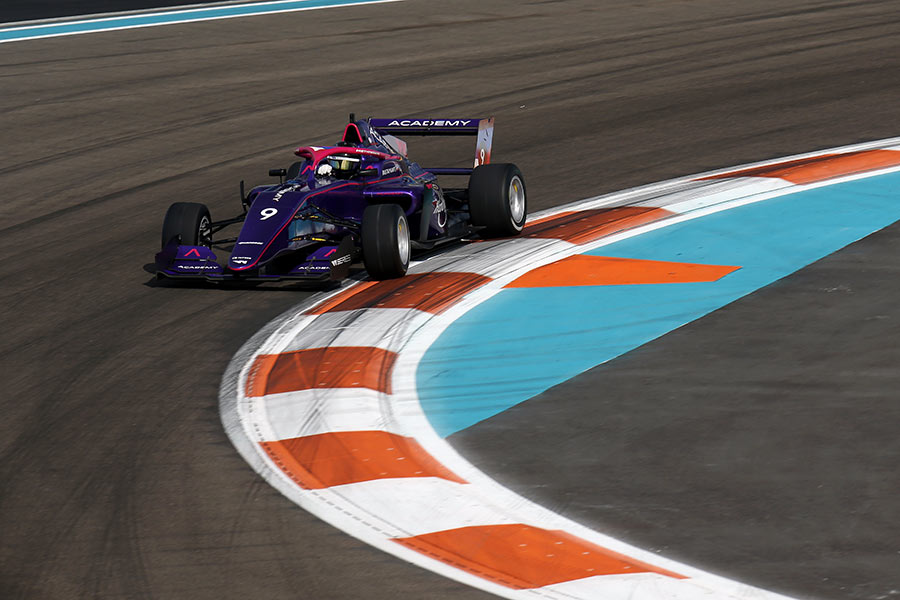 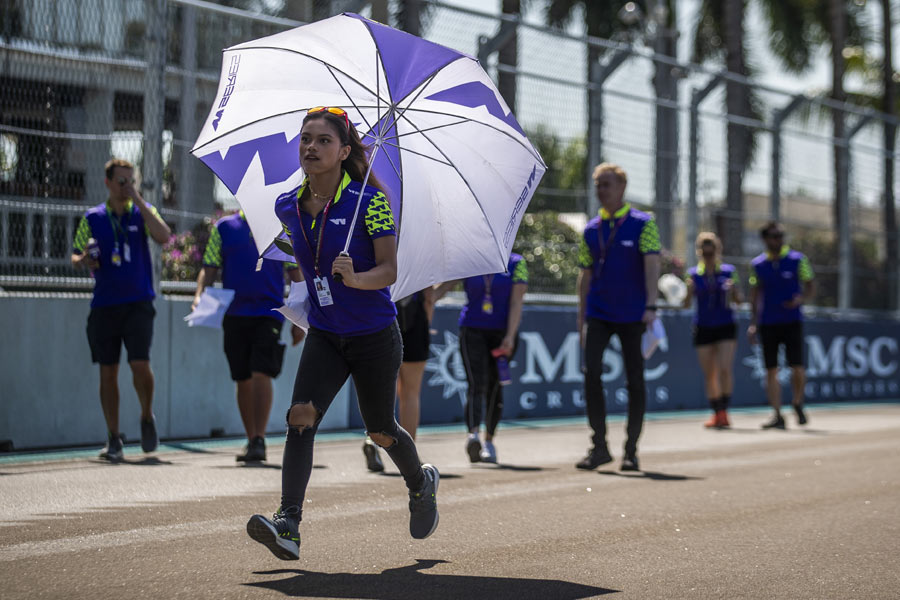