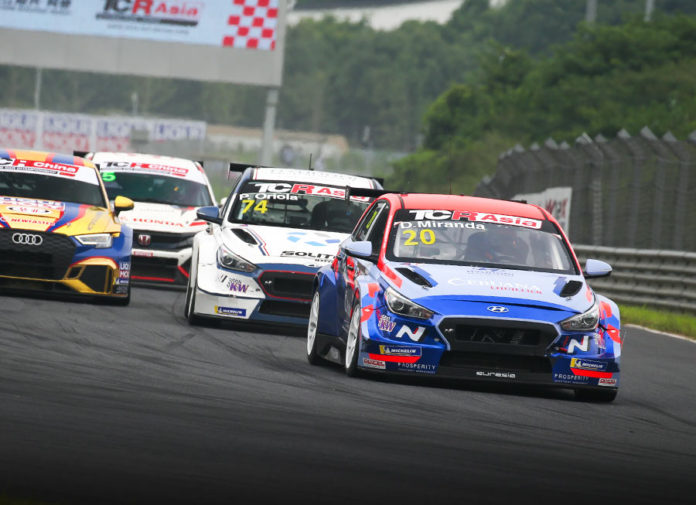 With the title on the line and the season coming to a close, Daniel Miranda was a man on a mission during the penultimate round of the TCR Asia Series at the Zhejiang International Circuit. But as the championship battles reaches a boiling point, the driver from Cebu experienced one of his toughest weekends yet after he was blacked flagged for clashing with another driver on Sunday.

Miranda was immediately on pace during Free Practice despite this being his first time around the tight 3.200 km track. Qualifying, however, is still not one of his strong points and ended up in P10 out of a combined 21-car grid with TCR China. 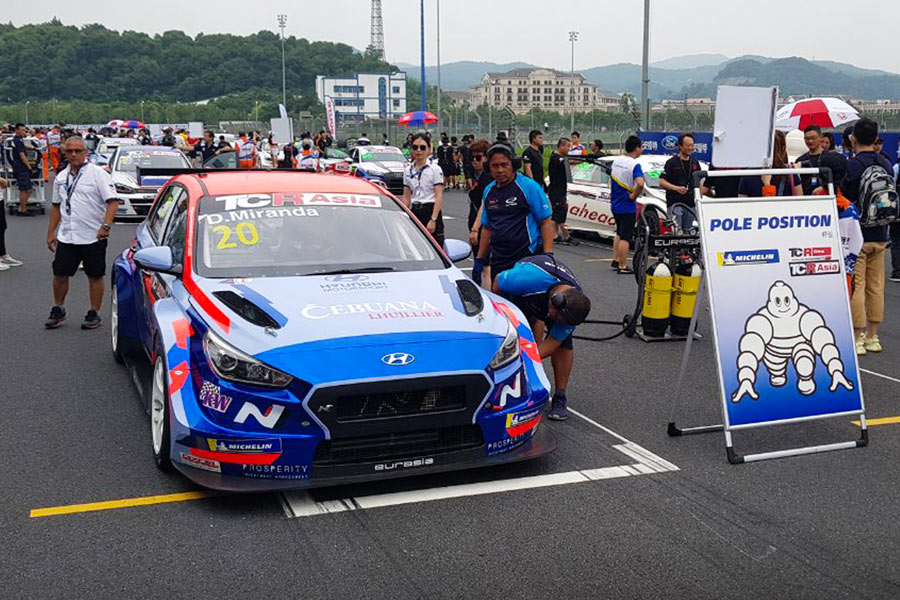 Backed by Cebuana Lhuillier, Miranda pulled off an incredible comeback drive in Race 1 on Saturday. He stormed his way through the field early on and made it as high as P5. The Hyundai Motorsport Customer Racing Junior Driver then spent half the race distance defending his position against Adam Khalid in the VW Gold GTI and Daniel Lloyd in the Honda Civic Type R. After 17-laps of racing, the #20 Eurasia Motorsport Hyundai i30 N TCR crossed the finish line in P7, but a post-race penalty for Lloyd upgraded Miranda to 6th overall and 2nd out the Asian Drivers.

A reverse grid start in Race 2 would allow Miranda to start from pole position on Sunday. This puts him in the perfect spot to take his first ever overall victory in the TCR Asia Series. But his lead was to be short-lived when Martin Xie in the Honda Civic Type R lunged past him on the opening lap. This pushed him wide and the pair made contact, which sadly earned Miranda a drive-through penalty and later a black flag for failing to pit in due to a miscommunication.

Despite the turn of events in China, Miranda remains focused on securing the championship as the 2019 TCR Asia Series wraps up in 2 month’s time. He maintains a 15 point lead in the Asian Drivers’ standings as they head to the Bangsaen Street Circuit in Thailand for the season finale on August 30 / September 1. 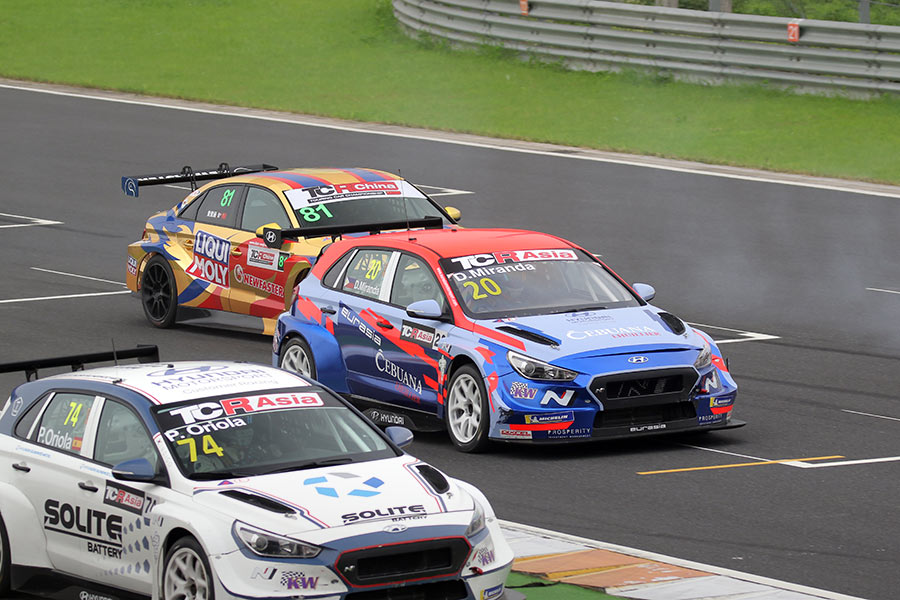 Daniel Miranda: “It wasn’t the weekend that we wanted. I had good pace in Zhejiang even if it was my first time driving on this track. Qualifying and race one were good. Unfortunately I ran into an incident in race two while battling for the lead, which ruined my chances of a good result in China. Still, I’m happy to keep my position in the championship and I’m looking forward to wrapping up the season on a high note in Thailand. Thank you Cebuana Lhuillier for the support, my team at Eurasia, engineers and mechanics for their hard work over the weekend.”

Roland Hermoso, Driver Coach & Manager: “It was a weekend full of ups and downs at Zhejiang. We’re glad to see consistent improvements from Daniel at every event and how quickly he’s able to learn new circuits like the one in China. Despite having no experience racing here, he was already on pace during practice which helped us secure good results on Saturday. There’s still a lot more potential to come from Daniel and really hope we can get the championship at the season ender in September.”

Jean Henri Lhuillier, Cebuana Lhuillier President and CEO: “I’m sure Daniel will learn lot from this experience and this will only just make him better. He’s still on track to securing the overall title and I will be supporting him all the way.” 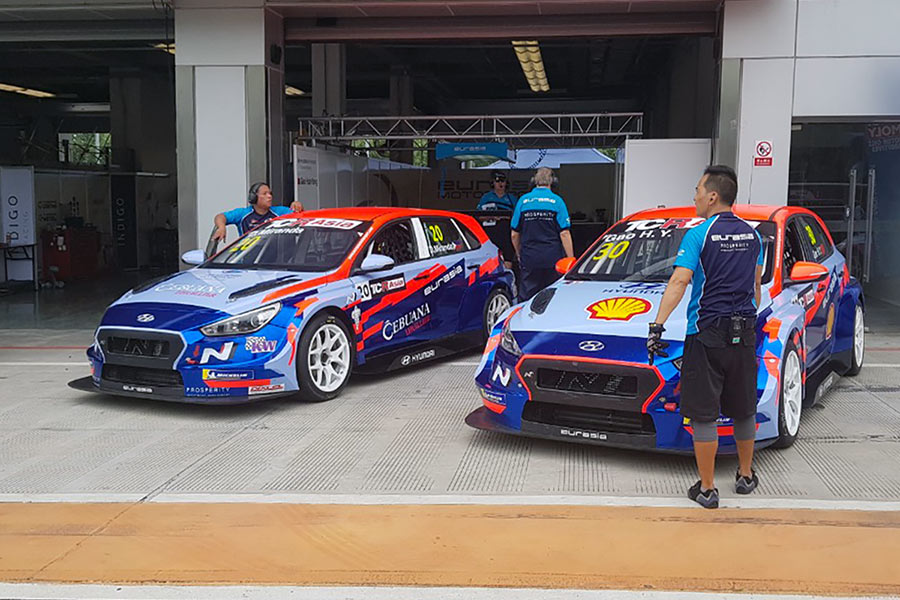