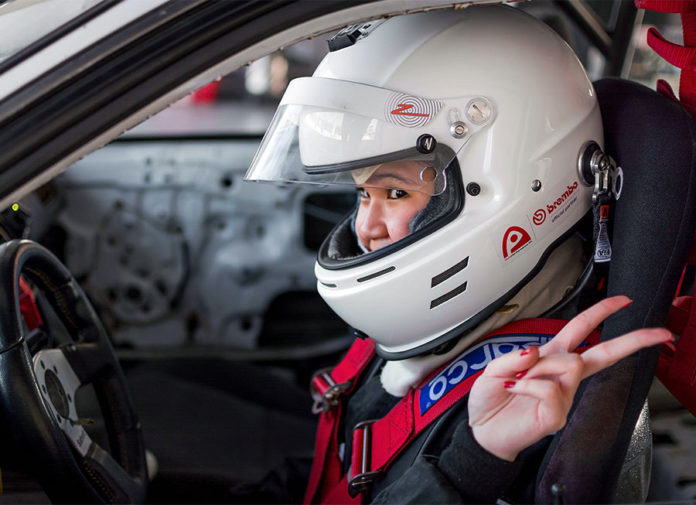 Fueled by her passion for motorsports, lady driver Gabie Desales concluded her debut season in the 2018 FlatOut Race Series (FORS) in the best way possible. She’s now the newly-crowned overall Bracket G champion, taking the title on only her first year in circuit racing.

Gabie competed under Team Shell Helix Ultra driving a Honda Civic EK. The young 21-year-old would score points on every outing, which included 1 win and 2 podium finishes. A 2nd place finish in Round 7 put her in the championship lead and more importantly, allowed her to secure the title with 1 race to spare.

With her goal to continuously improve her skill, Gabie stepped up a class during the 8th and final round of 2018 last October 27 at the Clark International Speedway (CIS). Her best time of 2:34.314 may have only placed her 7th in Bracket F, but it was more than 2 seconds quicker than her previous best on the 4.189 km circuit. 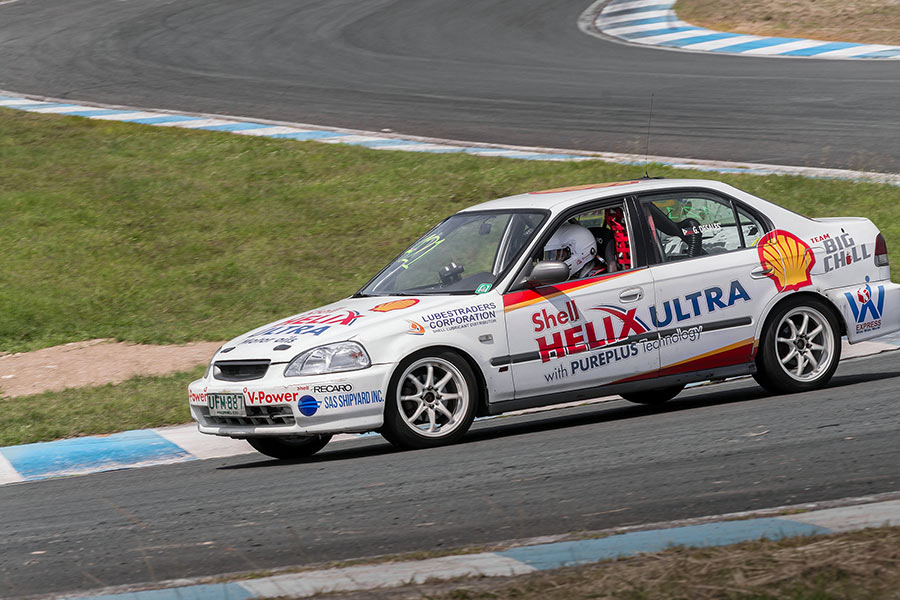 A year’s worth of circuit racing experience now prepares Gabie for her next challenge. She’ll be sharing driving duties with Aira Medrano, Dimple Napat, and Kathy Villar on December ½ to become the first all-female team in the upcoming 8 Oras ng Pilipinas. This will be yet another milestone for women in motorsports.

Gabie Desales: “I’m thankful to my FORS family for providing a venue for us racers to hone our skills and for creating a community powered by the love for motorsports. It has been a great year of racing and I definitely learned a lot which contributed to my overall development in and out of the track. I met amazing people who inspired me to be better and I’m looking forward to what the next season will bring.” 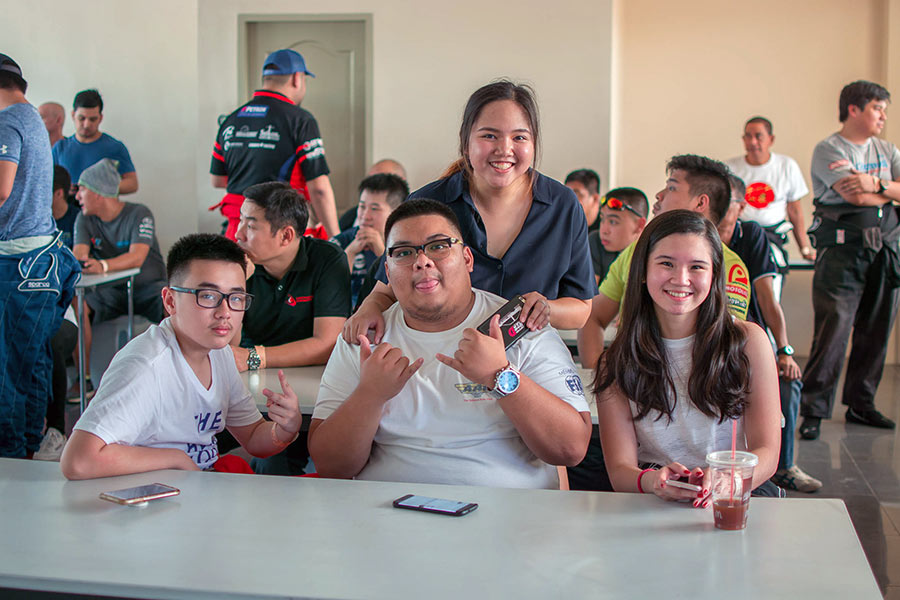