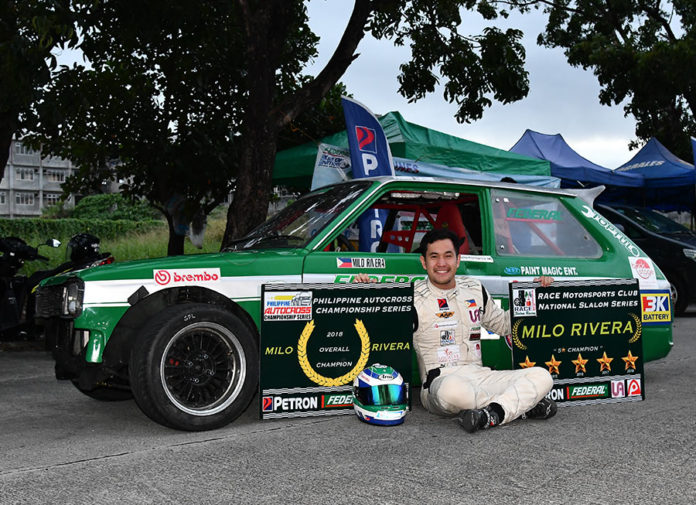 He entered the final round with a 6-point lead over his nearest rival, multi-titled driver Carlos Anton, and only needed to finish 4th of higher to secure the championship. Milo, however, did not want to put any complacency into his title bid. 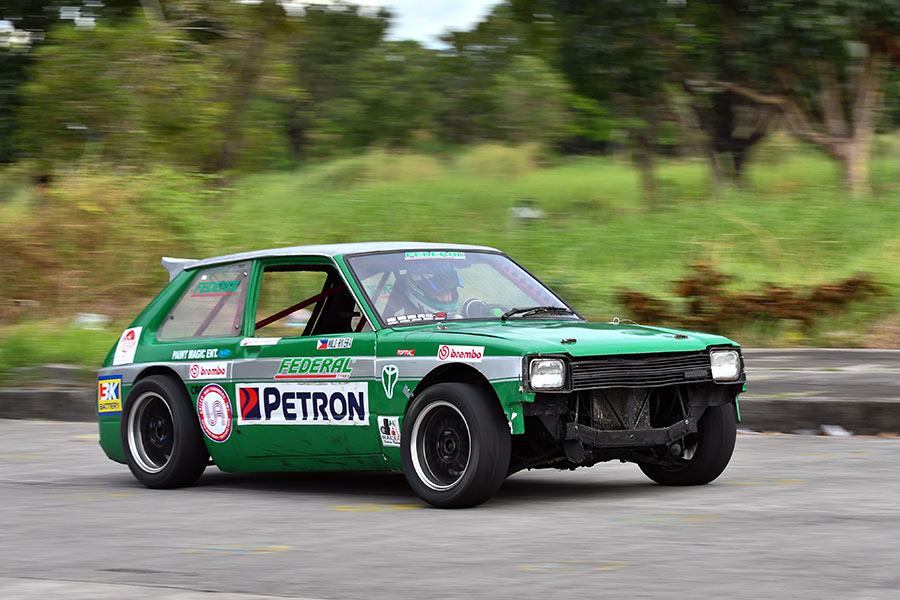 His 44.05 secs run around the Meycauayan Commercial Complex, Bulacan just so happened to be the best time of the day, earning him a PACS win and the overall crown. Carlos would finish 2nd with a 44.22 secs run while his son Iñigo posted 45.09 sec. Danby Yaptinchay and Estefano Rivera were 4th and 5th, respectively.

After wrapping up the year on a high, Milo and his team now focuses their efforts on the upcoming 2019 season. Although there are no concrete plans yet, they intend to retire the Toyota Starlet and explore new and very different opportunities – in and out of the country. 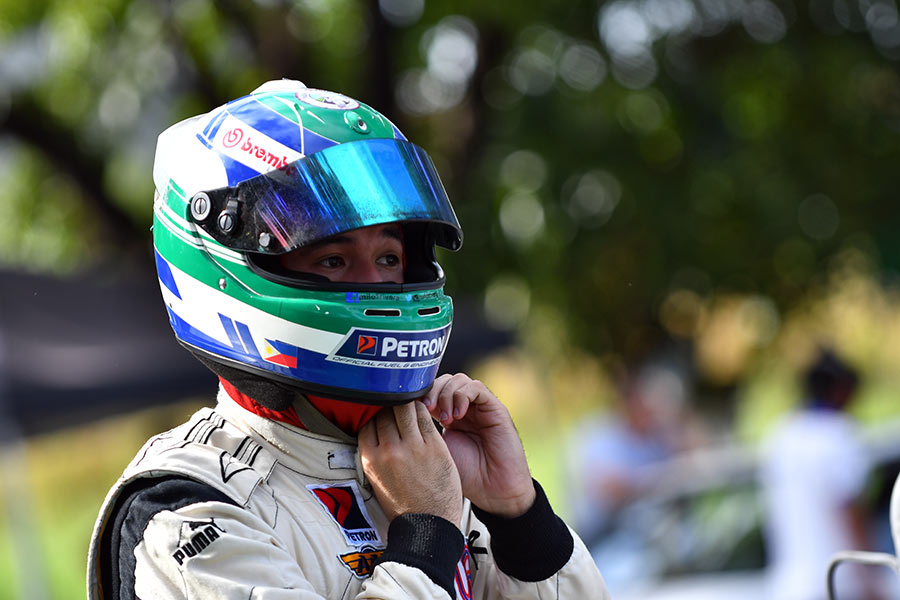 Milo Rivera: “2018 could have not ended any better. Winning the Slalom title was already more than enough, but taking the Autocross title as well is just surreal given all the challenges and setbacks we faced all year long. Not only were were punching above our weight against more powerful machines, we were also competing with some of the best drivers in the field. All appreciation goes out to our crew, sponsors, and other people involved for making all this possible. Most of all, we thank God for blessing us with another successful season.” 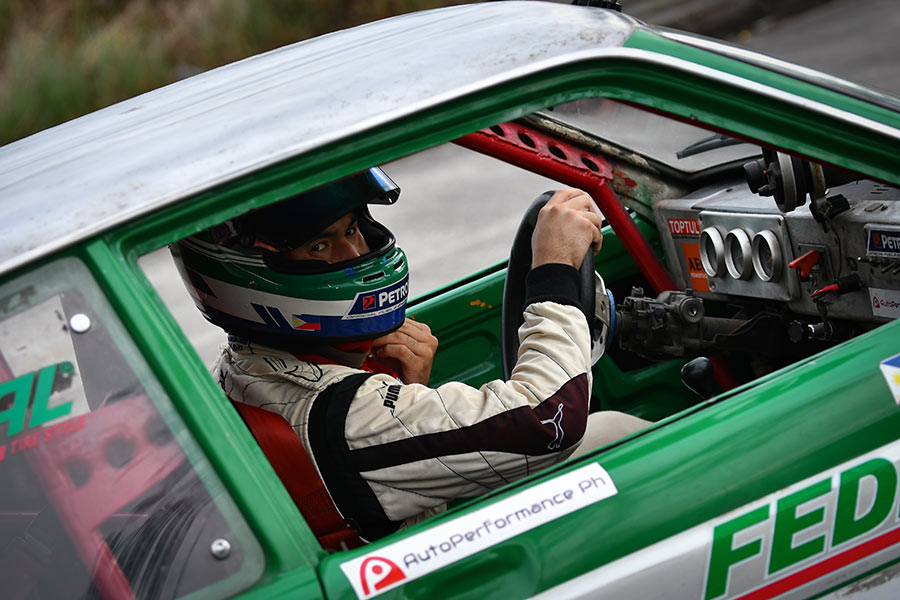 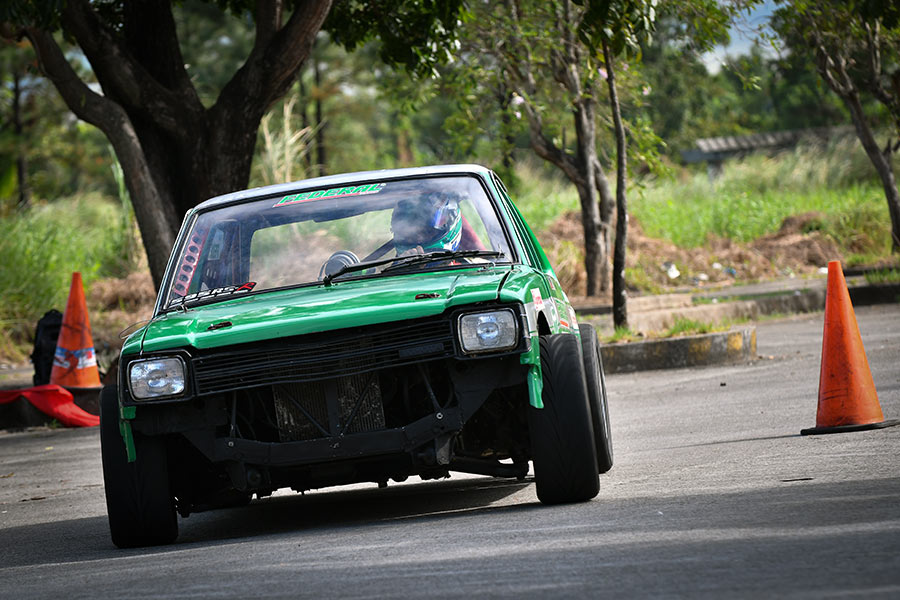 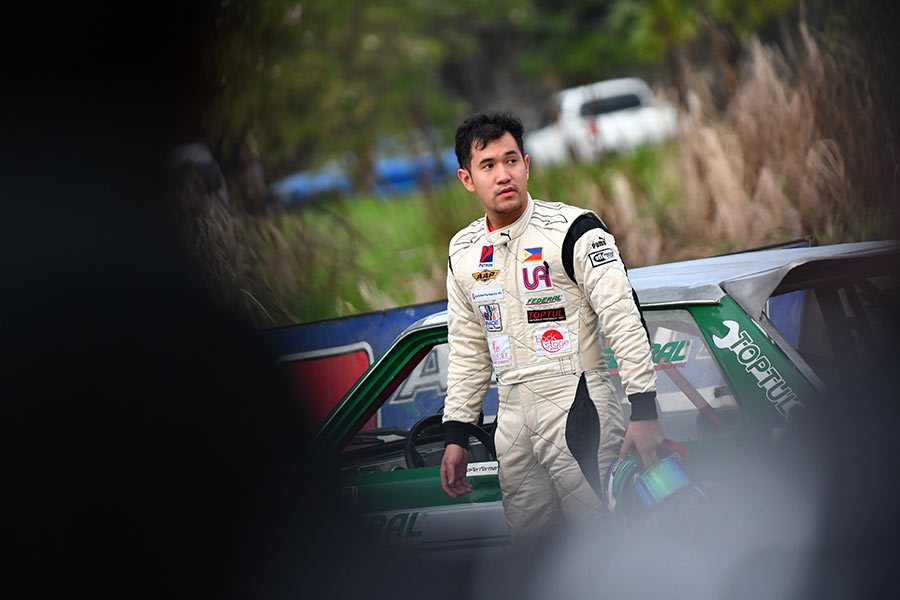