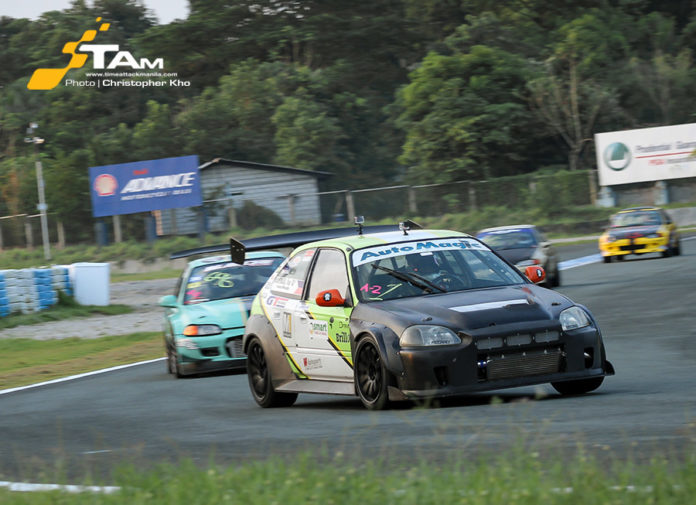 The 2016 season of the GT Radial FlatOut Race Series (FORS) finally came to a end last October 22. And even after 7 rounds in the books, over a hundred entries still turned up at the Clark International Speedway to give their championship battles one last fight in Round 8.

Oddly enough, none of the new-crowned 2016 champions ended the race weekend on the podium. The likes of W-Autosport / Staging Lanes driver Eduardo Suiza didn’t even get to turn a single lap. Yet he still bagged both the Bracket A and GT Radial Grid A titles, making him the most successful driver this season. 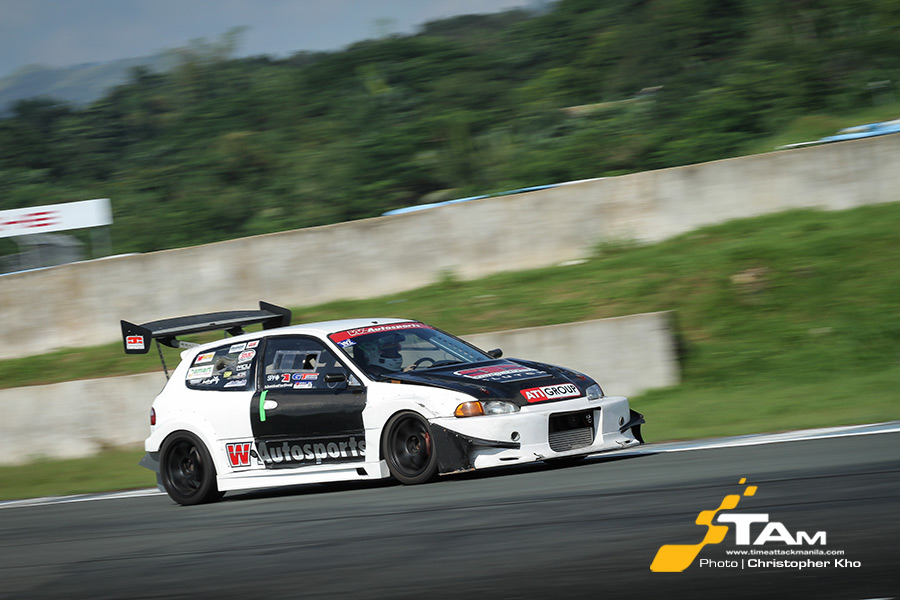 Time Trial
Despite missing half of the season, JC Baguisa put on an impressive performance in Bracket A setting the fastest lap of 2:11.763. Rafael La’O was 2nd with his 2:12.953 best and Ferdie Sia in 3rd who clocked a 2:16.050. Eduardo Suiza, however, was unable to set a time after his Honda Civic EG retired.

Sydney Sarmiento claimed back-to-back victories in Bracket B by setting a 2:17.411 lap. Jun Cabrera was 2nd and Dominique Bon 3rd. Gabby Sohu though is still the Bracket B champion even if he was bumped down to Bracket C.

His younger brother Raffy in the PAGCOR/Zenium/Gerco-sponsored Honda Civic won his very first race of the season in Bracket C. Gabby was 2nd while Joey Howard set a time to finish 3rd. Paolo Lofamia, who was 4th fastest, took home the Bracket C title. 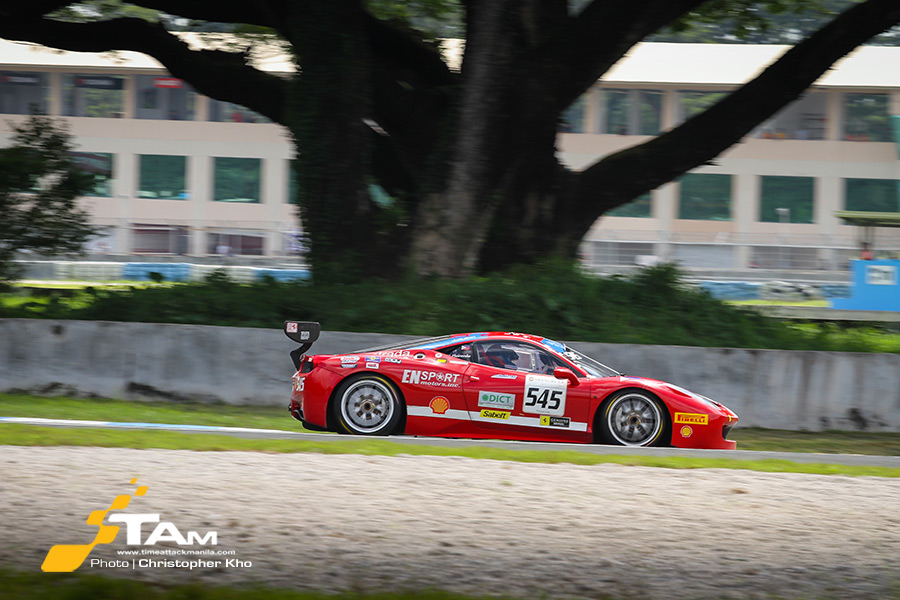 Another one of the Sohu brothers stood on the top spot of the podium. This time it was Miggy in Bracket D who outpaced more experienced drivers Alex Perez and Polo Bautista who were 2nd and 3rd, respectively. Sherwin Bargos only managed 5th that day but he was still the new the Bracket D champion.

Top finishers in Bracket E were Jack Saquilayan in 1st followed by Andrew Martin in 2nd, and Mon Rimando in 3rd while Raymond De Pano capped the season as class champ.

Robert Tan found himself a class higher in Bracket F, but still managed to win beating the newly-crowed champion AR Lanting who was 3rd fastest. Robert also attained the Bracket G title without having to defend his position. This gave Mark Pascual the chance to win his first race driving the BYD F0 micro car.

But of all the drivers that day, no one could match or even get close to Vincent Floriendo. He set a new track record of 1:59.455 in his Ferrari 458 Challenge to win Bracket R. 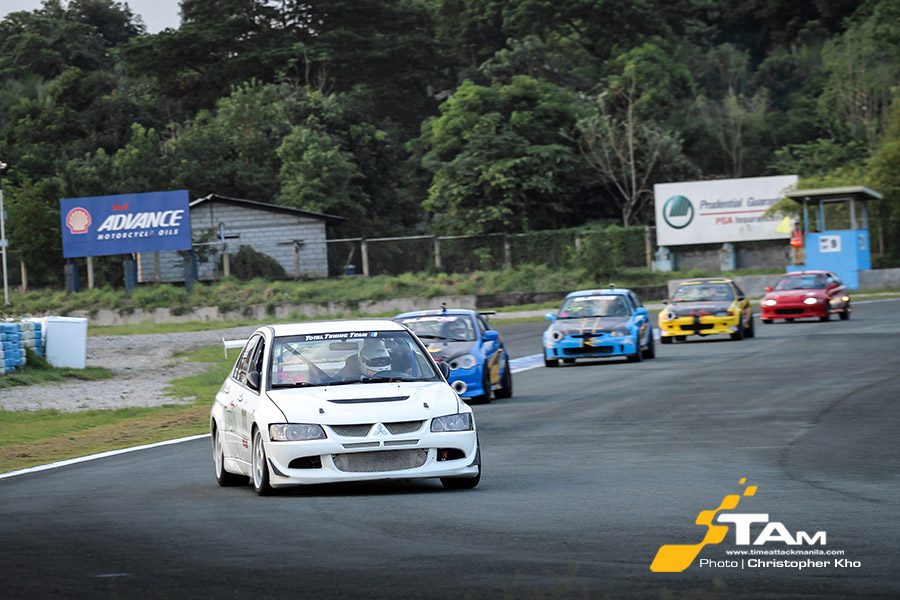 Grid Races
JC Baguisa started from pole and lead for most of the 10-lap GT Radial Grid A race. That was until he suffered mechanical problems with only a few laps to go handing the win to Rafael La’O. Baguisa limped to cross the line in 2nd while Ferdie Sia followed in 3rd.

Sydney Sarmiento fended off Jun Cabrera in the Smart Fuels Grid B race to take 1st place with a mere 0.622 sec advantage. But Gabby Sohu, who dropped down to Grid C in the season finale, was still class champion.

The Competition Clutch Grid C race was a 7-car train led by Joey Howard in the Blanche Racing Honda Civic. He finished 1st to claim the class title with teammate Aaron Lao trailing behind. Gabby Sohu was 3rd. 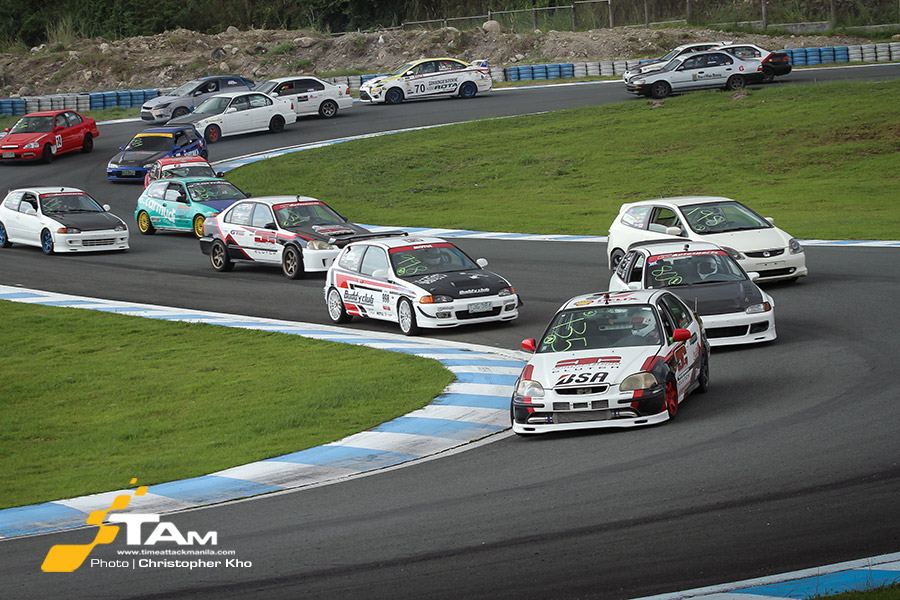 Lastly, AR Lanting proved why he’s Grid E champion by taking his fourth win of the season finishing ahead of Leo Candava in 3rd and Andre Makkina Tan in 3rd.

Now that the 2016 GT Radial FlatOut Race Series has ended, the focus now turns to the 8 Hour Philippine Endurance Challenge (PEC) on December 3/4 at the Clark International Speedway. 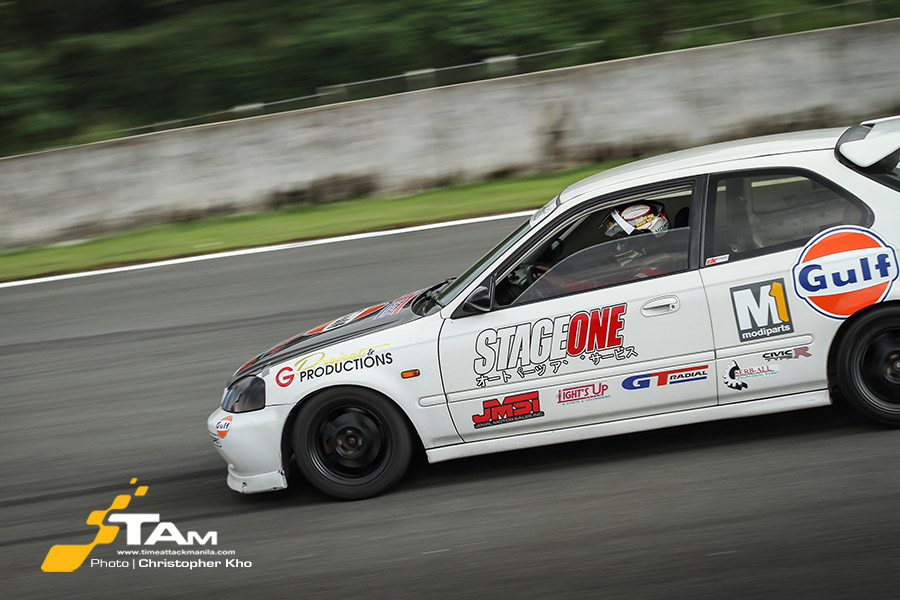 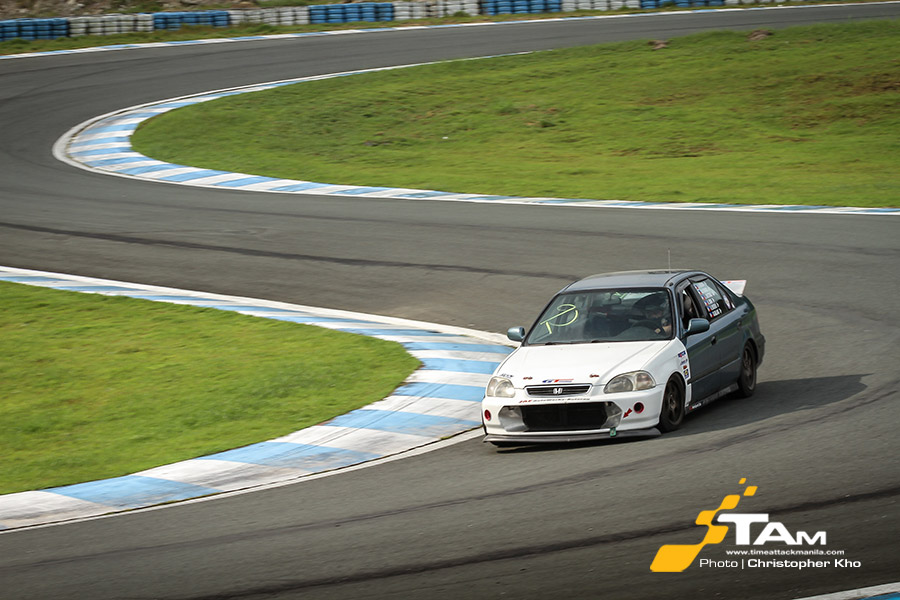 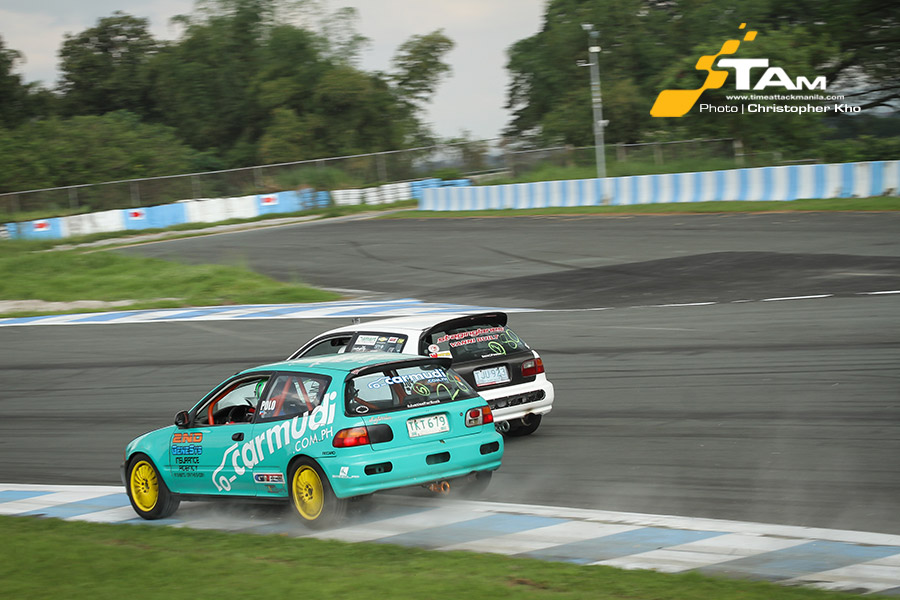 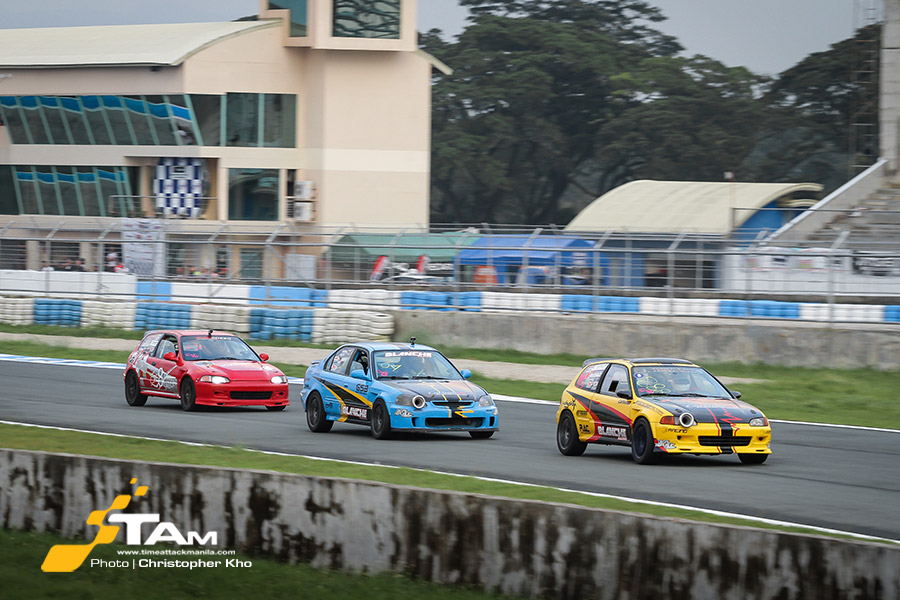