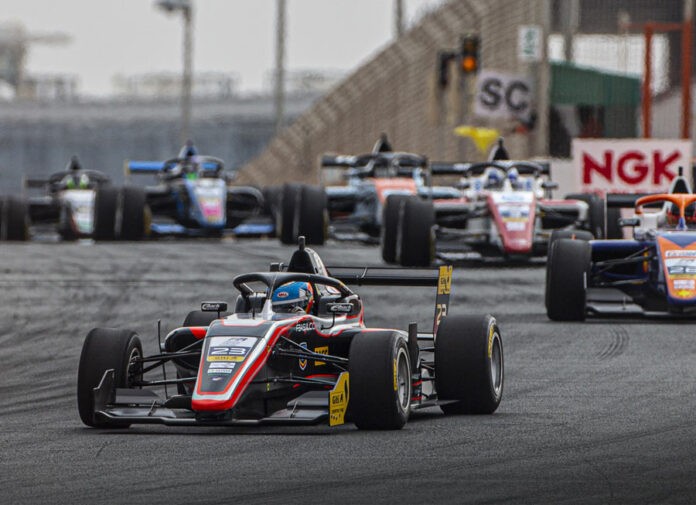 As in previous years, Pinnacle Motorsport was again on the title hunt in the newly-renamed Formula Regional Asian Championship Certified by FIA. The Motorsport Ireland-licensed team would amass 6 podiums in the 2022 season, which ‘only’ puts them 3rd in the teams’ standings. But even in the absence of a race win, it was enough to earn their driver Pepe Marti the Rookie Cup title and 2nd overall in the championship.

Pepe Marti headed into the penultimate event of the year with the overall championship in his sights. Scoring 2 podium finishes at the Dubai Autodrome meant that the title fight would go down to the wire at Yas Marina. His best efforts, however, were not enough to close the gap to the championship leader Arthur Leclerc. Still, the young Spanish driver ends his first year in FRegional Asia in the runner-up spot while taking the Rookie Cup title by a wide margin. 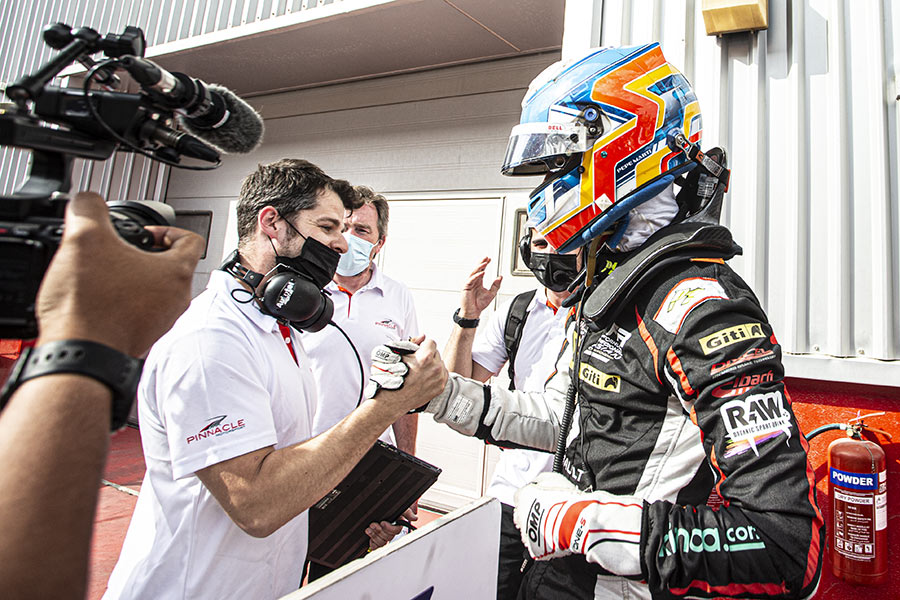 There were also high hopes for reigning Spanish F4 champion Dilano van ‘t Hoff. While the Dutchman bagged mixed results in the final 2 events of the year, he managed to score enough points to secure 2nd in the Rookie Cup standings right behind his teammate.

Another rookie driver Ayato Iwasaki contributed the team’s achievements in 2022. Moving up straight from karting, he was quick to adapt to single-seaters. The Japanese driver showed consistency and earned his place amongst a star-studded grid. His best result was an 11th place finish at Yas Marina, just a single place away from the points.

Salih Yoluc was a consistent Master’s Cup podium finisher. The sportscar and prototype racer claimed 5 race wins and 8 podiums in his first season of single-seaters, which allowed him to finish in a close 2nd in the Master’s Cup.

This is the 3rd drivers’ title-near miss for Pinnacle Motorsport with Jack Doohan taking the runner-up spot in 2020 and Pierre-Louis Chovet losing out to current Alfa Romeo F1 driver Guanyu Zhou in 2021.

John O’Hara, Team Director: “Great job by everyone at Pinnacle Motorsport to end the season on a high note. It was a pleasant surprise to see Pepe go up against more experienced drivers and he really deserves the runner up spot and Rookie Cup title. Dilano was also battling for podiums and I’m satisfied to see him take a pole position and 2nd in the Rookie Cup. Ayato grew with the team and we’re expecting him to have a strong year ahead in whatever series he chooses to compete. Salih impressed us as well. Coming from sports cars and prototypes, he used his experience to land 2nd in the Master’s Cup on his single-seater debut. Thank you to the whole team for your efforts in making this season a success.” 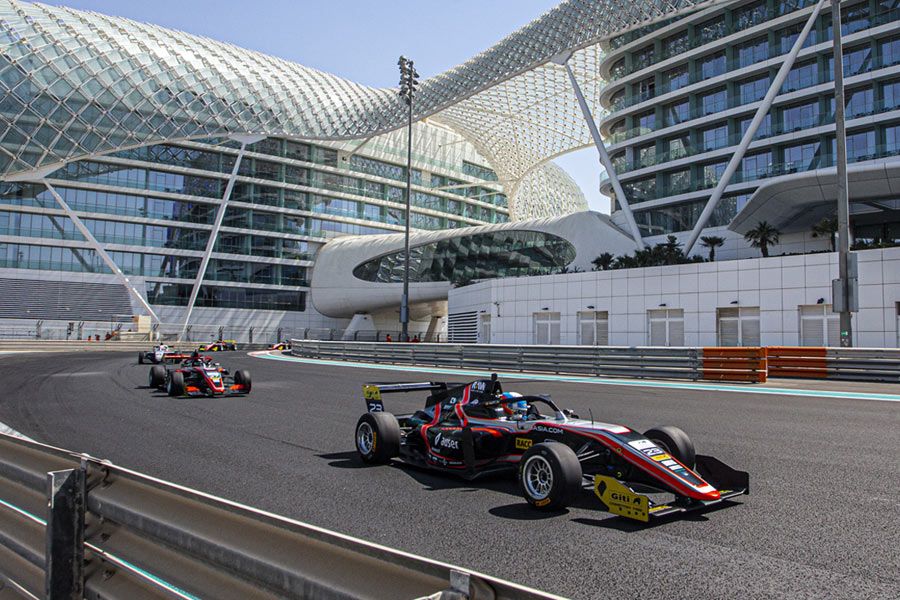 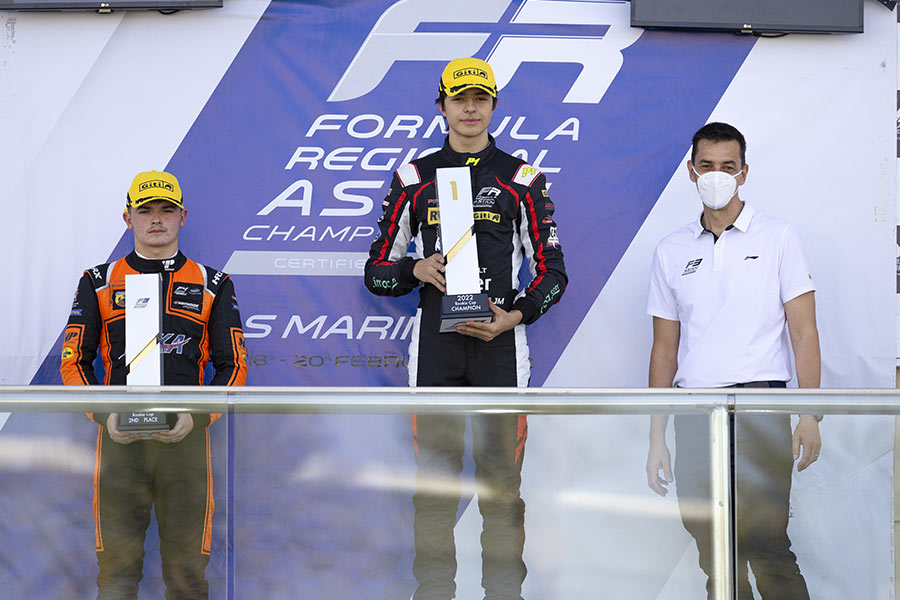 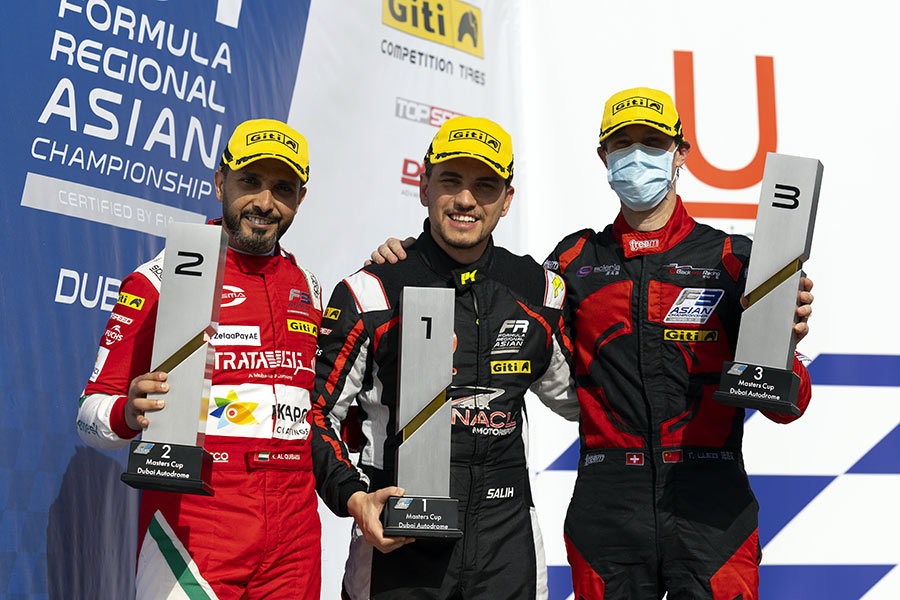