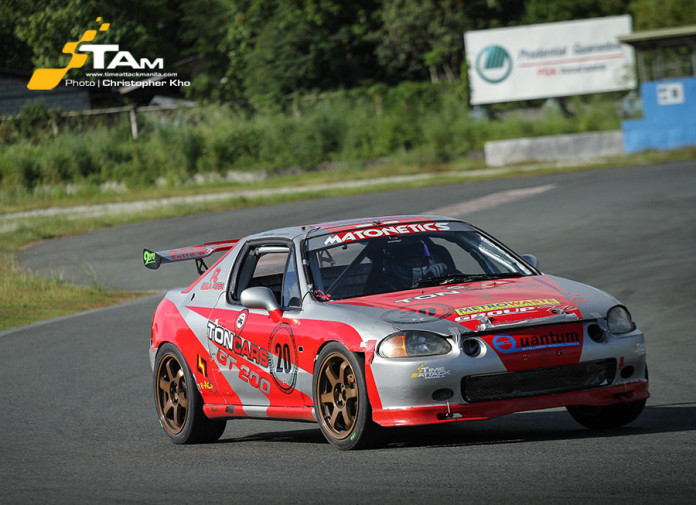 Only 12 months ago, Richmon Dela Rosa was celebrating as the new GT 150 champion, which he won on his rookie year. But in 2015, he returned to the Yokohama Philippine GT Championship to claim the GT 200 title on the very last race of the season.

It was a very hot and dry race no. 6 last November 8 at the Clark International Speedway (CIS). The weekend once again featured a 13-car grid with Team Häfele’s Veli-Matti Kaikkonen taking Paolo Mantolino’s place after the 2014 GT 200 champion decided to sit this one out. An after an engine failure in the previous round ruined his chances at this year’s title fight, so the team decided to focus on 2016 instead. 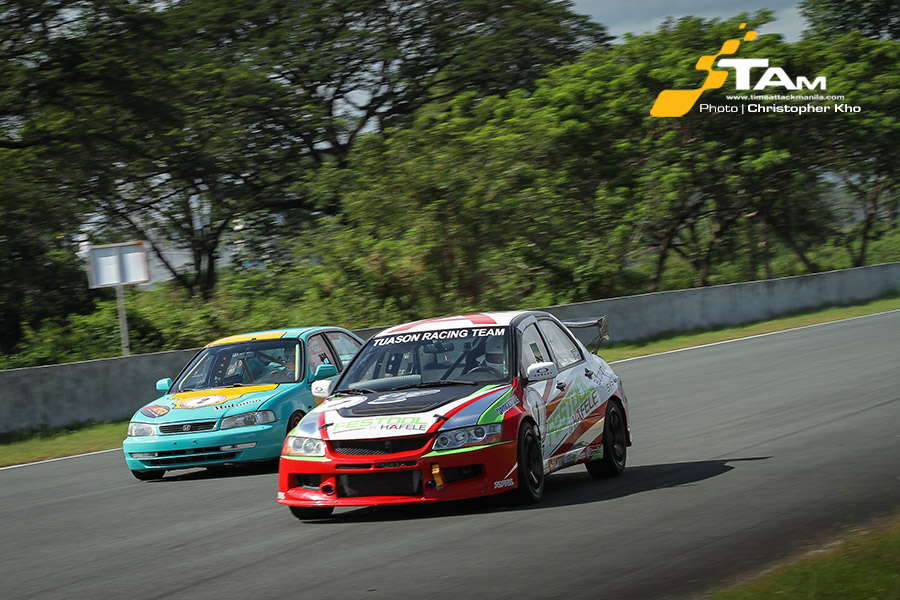 Sponsored by Yokohama Tire Sales Philippines, Inc., the morning’s 9-lap Sprint Race was dominated by Kaikkonen who led from start to finish. He consistently put in blistering laps with his Mitsubishi Evolution 8 to open up a 46.778 sec lead from 2nd placer and fellow GT 300 driver Willie Torres.

Meanwhile, Richmon Dela Rosa was able to stretch his small points advantage in GT 200 after taking 1st place in class. Such was his pace was that Bong Perez in the Mohspeed Civic FD crossed the line more than 30 sec behind in 2nd, followed by Walter Zamora in 3rd.

Following in his brother’s footsteps, Richmon’s younger brother Patrichk claimed the top spot in GT 150 while NR Joaquin in the SM Supermarket Civic EK cruised to a comfortable 2nd place. Dindo De Jesus, on the other hand, ended his race in the gravel after only 2 laps.

As for GT 100, it was the perfect 1-2-3 sweep by Team Mohspeed with Ivan Diaz leading the way with teammates Rhaffy Latorre and Joginder “King” Sin in 2nd and 3rd, respectively. Mikko David, on the other hand, finished in a respectable 4th place in the Mazda 2. Sadly for Edwin Rodriguez, fuel issues in his Mazda 2 Skyactiv put him at the tail end of the field to finish 3 laps down from the leaders. 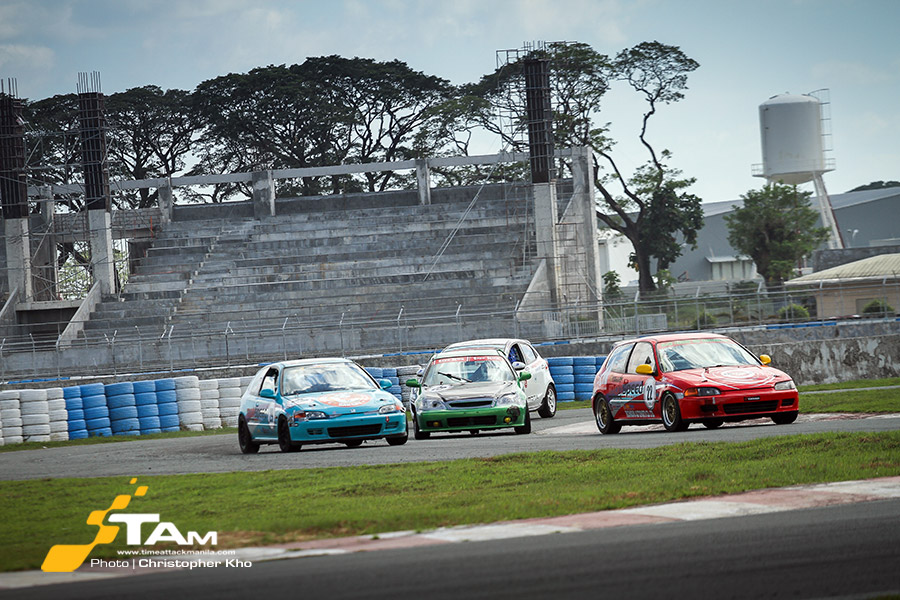 After a short break, the main 15-lap GT Race got underway in the afternoon with Kaikkonen still leading the way. But not everyone got a clean start especially Bong Perez. His gold-liveried Honda Civic was tapped from behind by Walter Zamora as they all headed up turn 1. This spent Perez into a spin who was then collected by an unsuspecting NR Joaquin and Dindo De Jesus. Luckily, all 3 drivers escaped serious injury while Zamora would later be excluded from the final standings for causing the incident.

With that happening behind him, Kaikkonen simply focused on leading the race and pulled away from the field. Such was his pace that he was able to lap all the other drives up to 3rd place by the time the chequered flag came out. But that didn’t matter to Willie Torres who, despite finishing 2nd in GT 300, has already earned enough points to take the class championship.

Richmon Dela Rosa, on the other hand, had the GT 200 title handed to him on a silver platter as all the other drivers in group were taken out during the 1st lap carnage. This victory also secured him the Automobile Association Philippines’ (AAP) Driver of the Year award.

It’s the same story for Patrichk who, as the lone finisher in GT 150, took home the class championship with ease.

Finally, Ivan Diaz concluded his perfect season, winning all of this year’s races to be crowned GT 100 champion. In 2nd is his teammate Joginder “King” Sin followed by a hard charging Edwin Rodriguez in the Mazda 2 Skyactiv in 3rd. But as luck would have it, Rodriguez was disqualified in the post-race dyno test, which handed the last spot of the podium to Rhaffy Latorre. 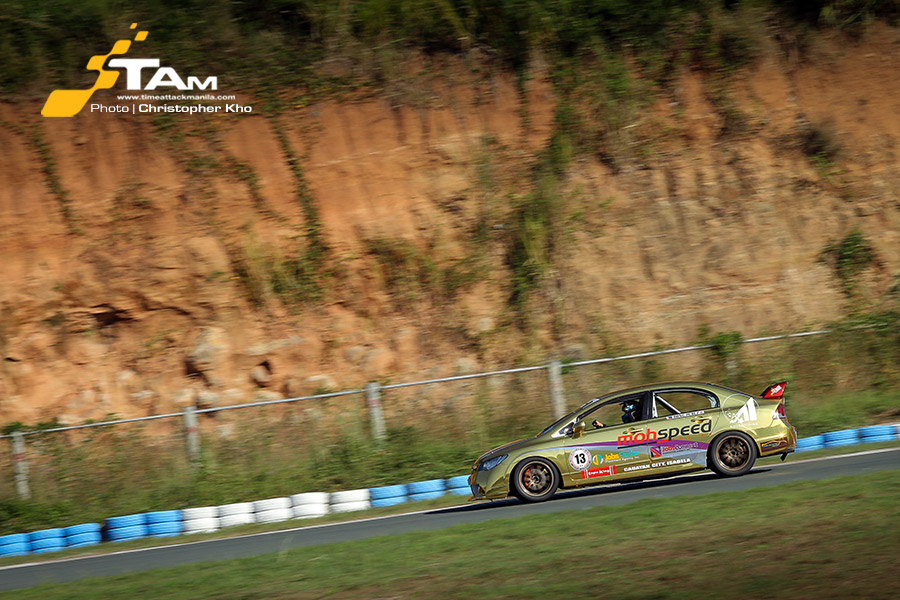 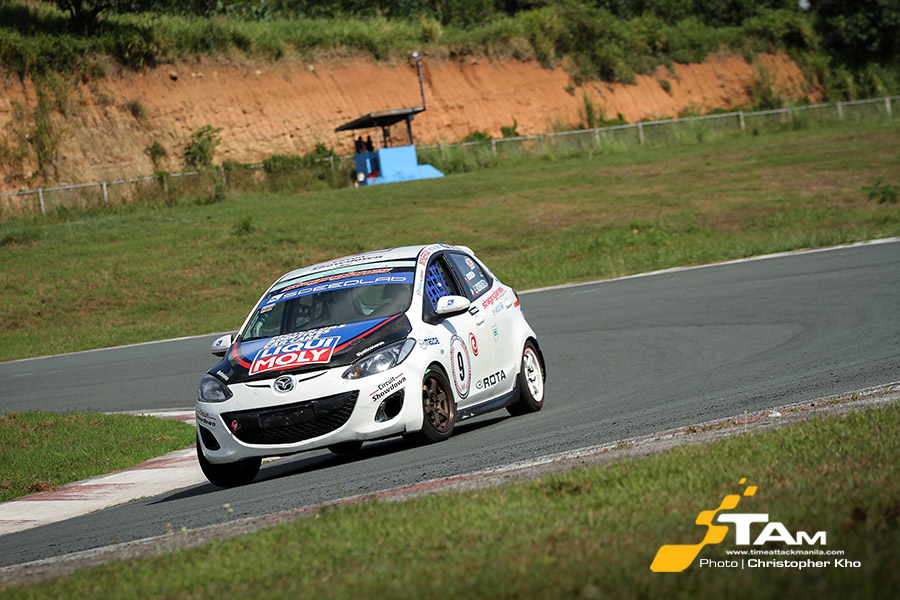 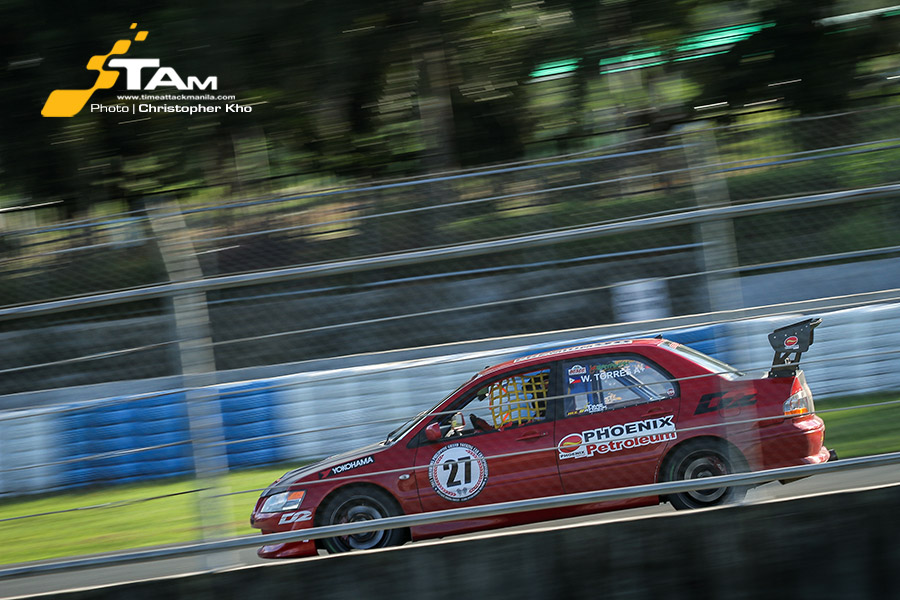 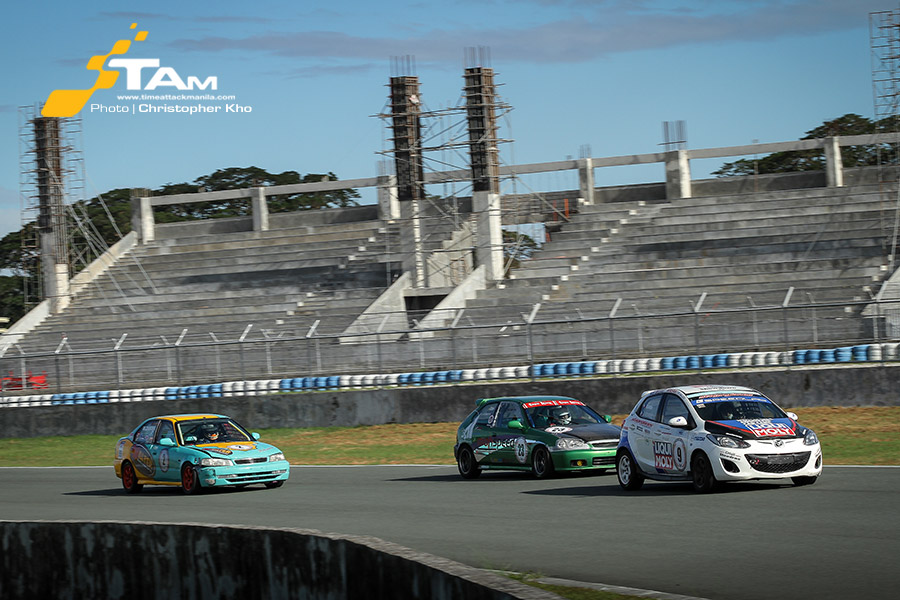 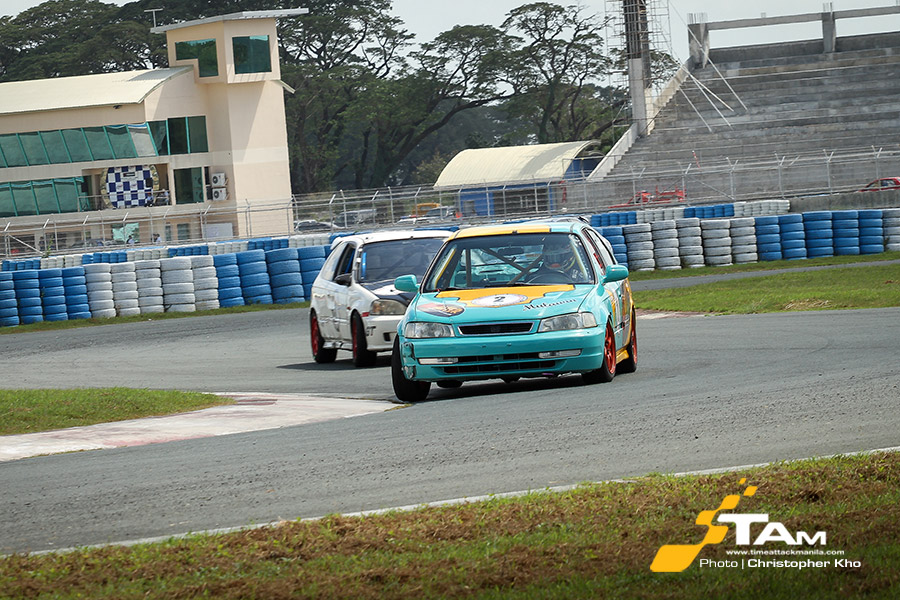 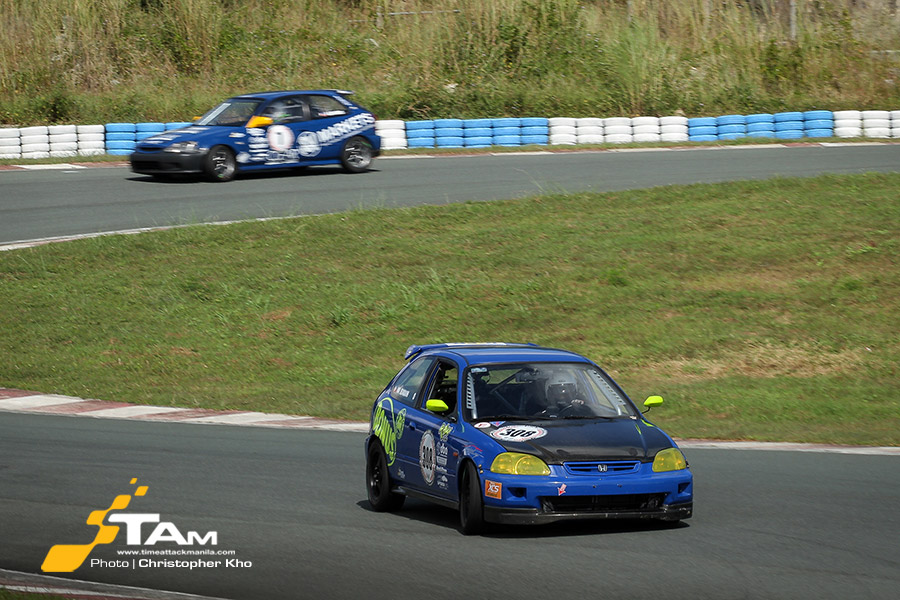