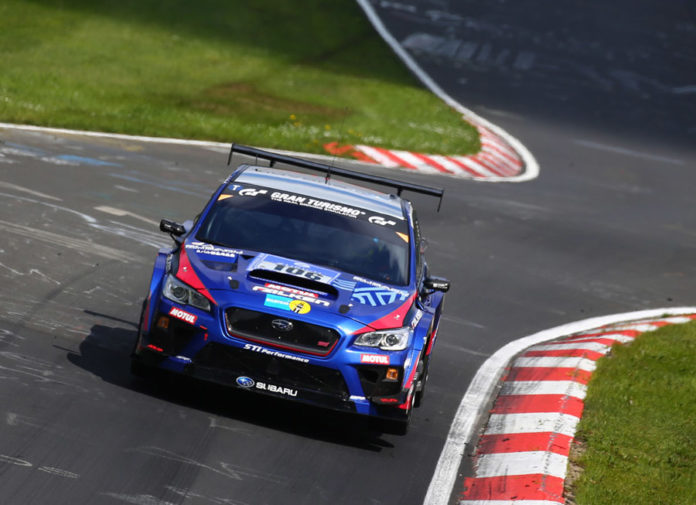 As the defending SP3T Class winner, Subaru Tecnica International (STI) wasn’t going to settle anything less than 1st place when they returned to the Nürburgring 24 Hour Race last weekend. With some luck, they did with the same WRX STI NBR Challenge that won in 2015.

Carlo van Dam from the Netherlands, Marcel Lasée and Tim Schrick from Germany, and Hideki Yamauchi from Japan were all reunited to drive the No. 106 machine.

The team started in P2 in class and were up against a field of Audi TTs, a Hyundai i30, a Seat Leon Supercopa, a Ford Focus ST, and a Lexus RC. But the on-track action was the least of their worries. An hour into the race, a violent storm drenched the Nordschleife that transformed the ‘green hell’ into a waterslide. Several drivers crashed out, which almost included the team’s WRX STI. Thankfully, van Dam managed to avoid colliding with a stranded car and quickly returned on track… probably with help from Subaru’s AWD system.

Officials quickly red flagged the race and only resumed almost 2 hours after.

STI battled through the dark, foggy, and sometimes wet circuit through the night. But at first daylight, the No. 106 WRX STI was now 1st in SP3T Class and 20th overall. The team would hold onto their lead until the flag came out, completing 121 laps and setting a best lap of 9:11.340. 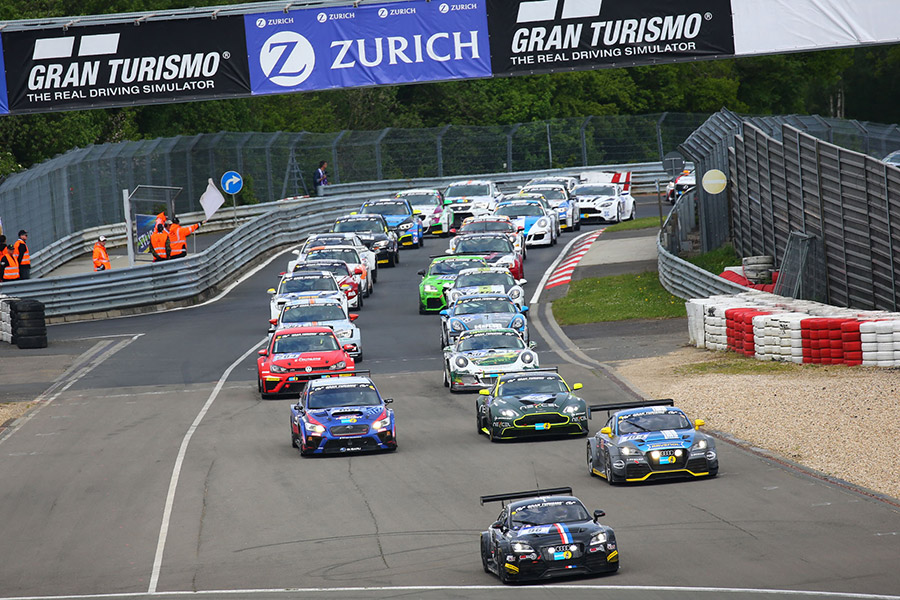 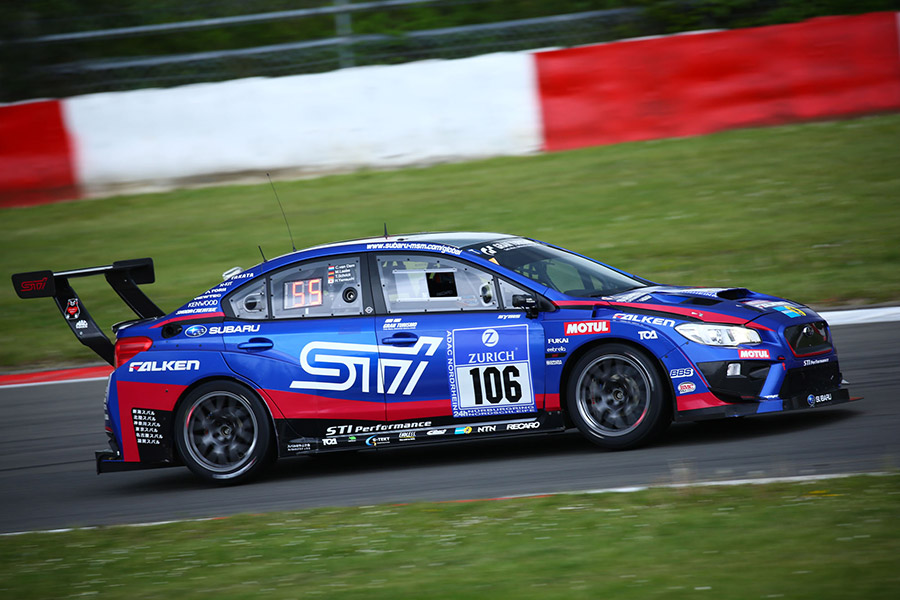 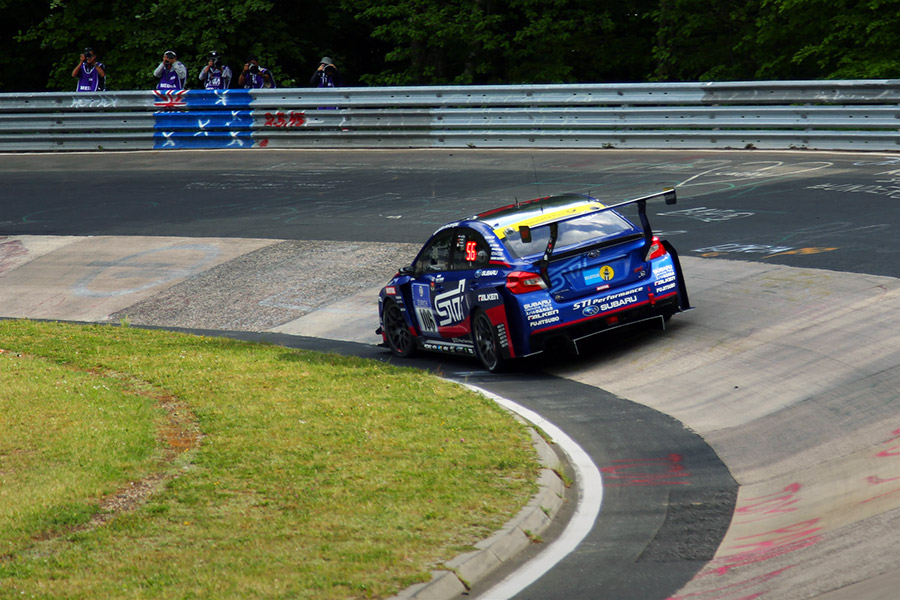 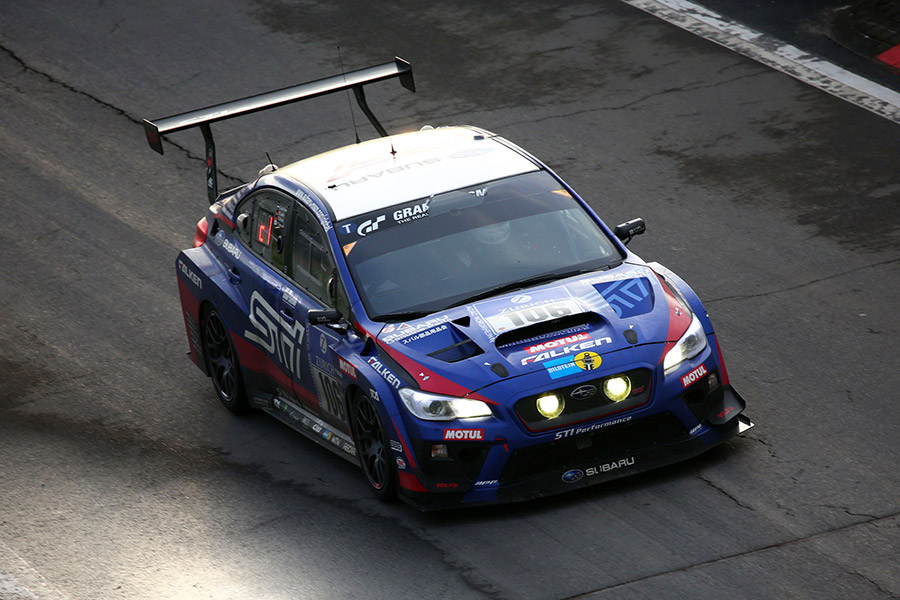 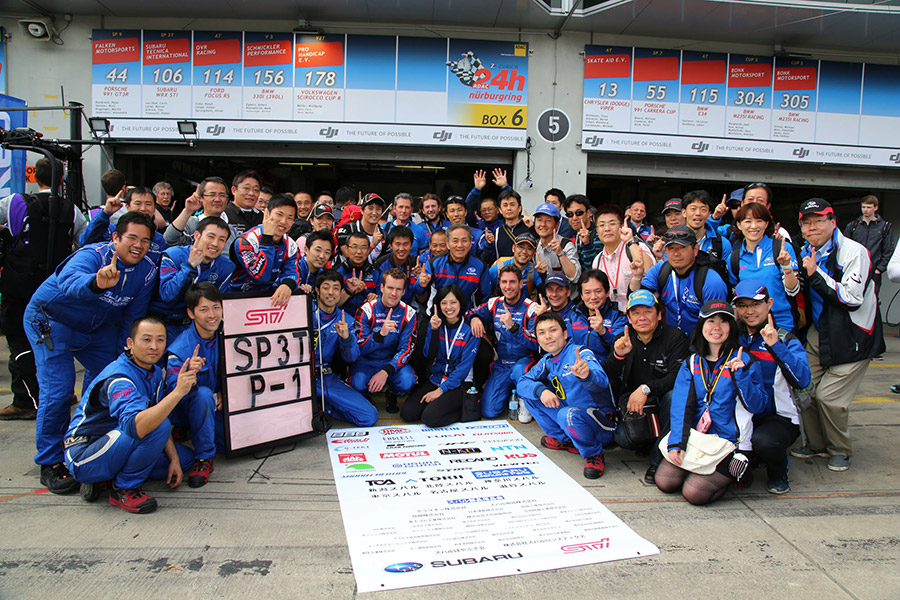