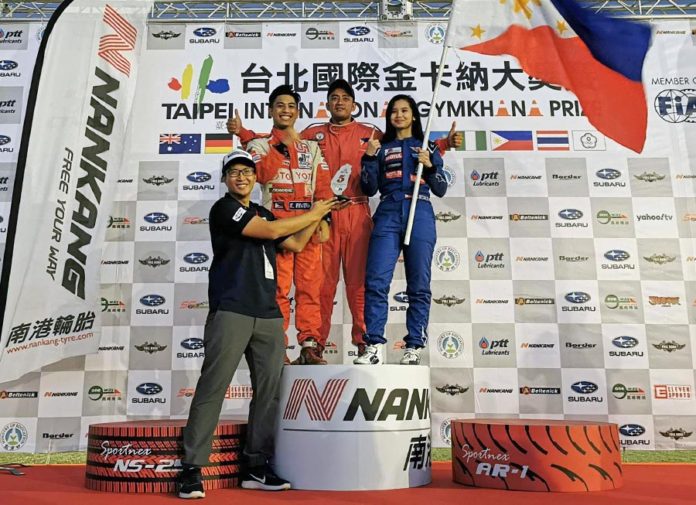 Our local pool of talented drivers has been on a podium streak in the Asia Auto Gymkhana Championship (AAGC). And their recent visit to Taiwan was another chance for Team Philippines to bring pride to the country. Coinciding with the Taipei International Gymkhana Prix (TIGP), Estefano Rivera, Mark Bernales, and Gabie Desales would pick up no less than 12 trophies for their achievements in the Solo, Doubles, and Team categories last November 9/10.

The trio initially encountered difficulties mastering the tight gymkhana layout, which they had to navigate using a Subaru Levorg sports wagon. This required utmost precision, but a callback to their driving fundamentals learned from the AAP’s Motorsport Development Program (MSDP) allowed them to quickly adapt and bring the fight to the top drivers from the region. 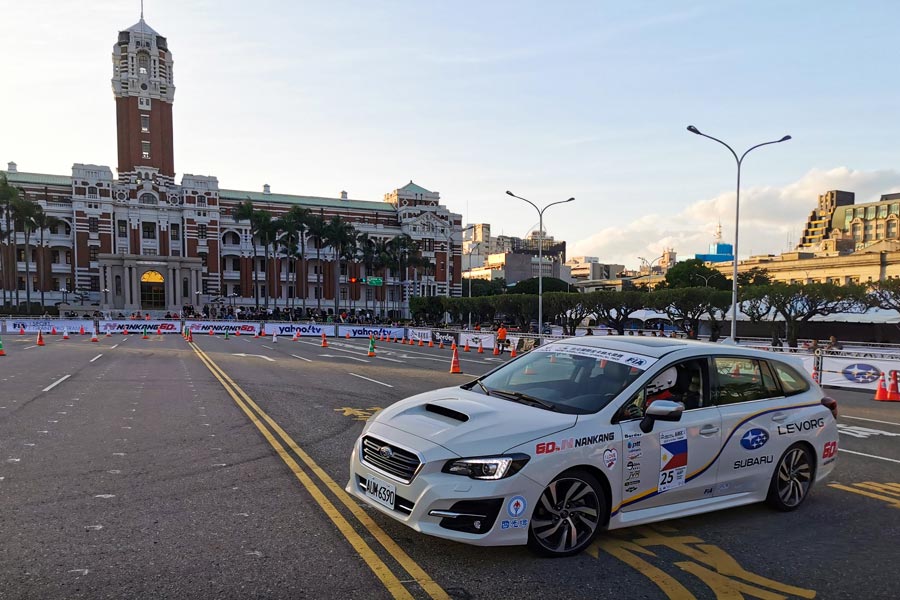 Bernales would end up in 6th, with Rivera in 12th, and Desales in 21th during the individual qualifying runs for the Top 32. But only Rivera, who was the ’18 MSDP National Gymkhana Finals champion, managed to advance into the Solo event where he finished 4th in the TIGP.

Their battles in the Doubles and Team categories then progressed over the 2-day event, with the closest match ups taking place against Kyrgyzstan and Indonesia. Rivera along with AAGC Korea winner Bernales once again teamed up in the Doubles. The pair set the bar high early on and were the quickest in qualifying, before landing an impressive 3rd place for both the TIGP and AAGC’s Doubles category.

Now with their lady driver Gabie Dales thrown in the mix, Team Philippines continued their assault in the Team competition. They first dispatched Team Indonesia, who was then undefeated in the AAGC, which assured them of a Top 3 spot in the finals. A string of quick, error-free runs later allowed them to move up a spot in the standings to secure the country a very well-deserved 2nd place in the TIGP and AAGC’s Team division. 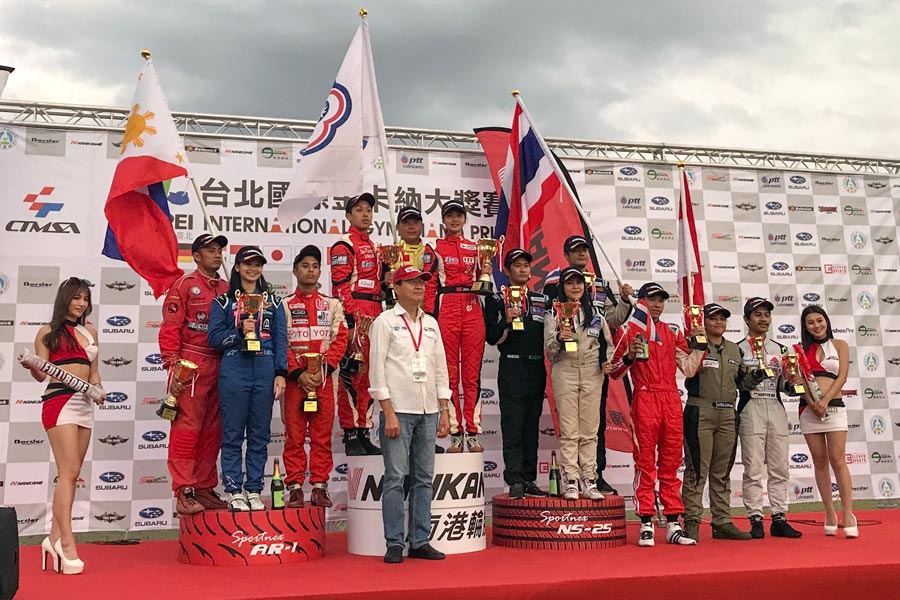 Ivan Isada, Motorsports Manager: “This time around, we wanted to test which drivers could have the best synergy within. We were looking for more success in the doubles and team categories which we missed out last time in Korea, rather than just individual awards. We brought in 2 coaches to add more information, enlisted the best performing and potential drivers, and placed better goal settings of what we needed to achieve. We are happy that we achieved the most successful AAGC yet this year in terms of points haul. I’m very happy for the team as it was truly a collective effort from the drivers.”

With their successful showing, Team Philippines now sits 4th in the overall standings with the penultimate round scheduled to take place in Mumbai, India in December. 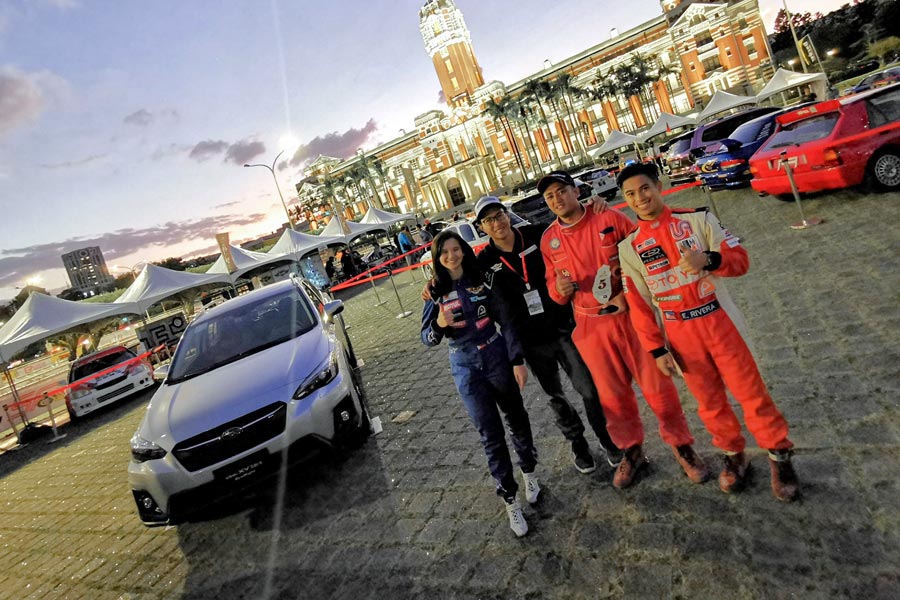 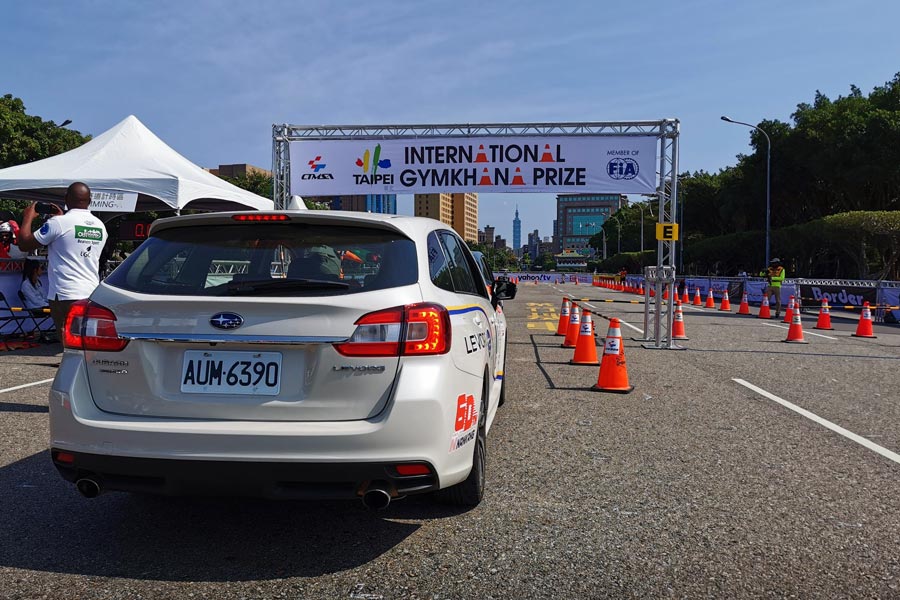