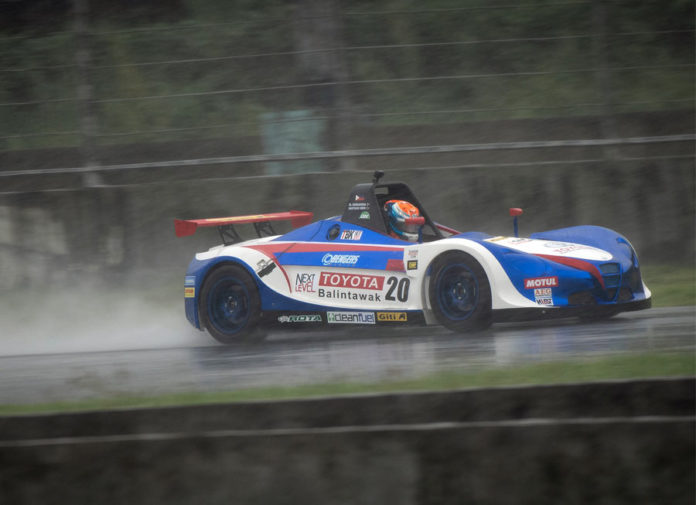 You’d think that with 5 years of experience in the Vios Cup (and 2 driver titles), taking on the Giti-Formula V1 Challenge (FV1) would be a walk in the park for Toyota Balintawak-Obengers.

Because unlike the Vios Cup, this was a completely new series, with a totally different car. They also entered the championship a race late, missing the season opener last May and putting them at a disadvantage in terms of points and track experience. And to make matters worse, it rained non-stop when FV1 visited the Clark International Speedway (CIS) last August 10/11 for Round 2 of the 2018 championship.

But when you have a great team behind you, not to mention a very talented driver like Daniel Miranda at the wheel, Toyota Balintawak-Obengers proved that you can land a podium finish on your very first attempt. 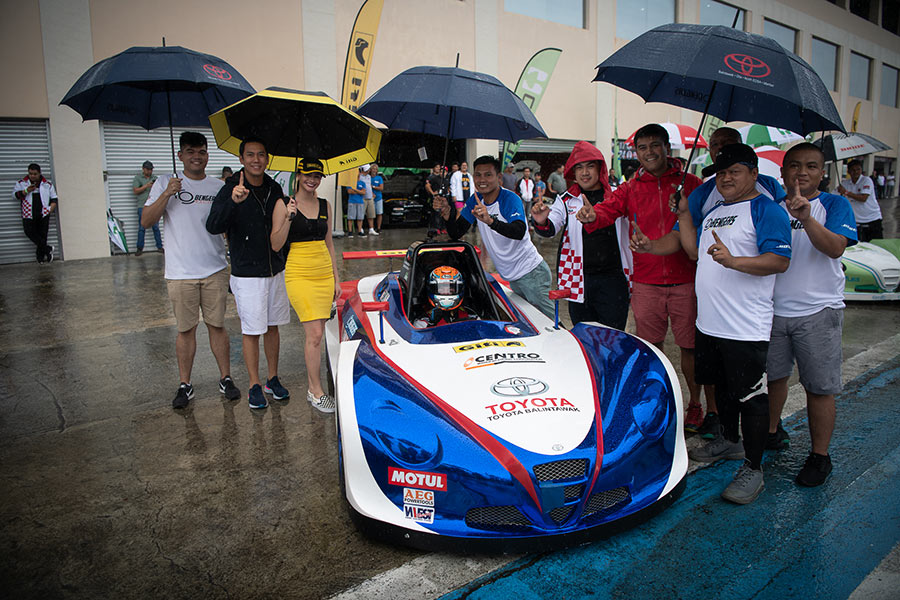 Their race debut, however, started on the back foot. The team lost a lot of time in the garage on Friday troubleshooting engine problems in their #20 machine. But when they eventually got things going, the reigning Vios Cup Champion did what he does best and set the 3rd fastest time in Free Practice and Warm Up despite having limited track time in the wet.

Daniel then managed to find more improvements in Qualifying to put him P2 on the grid. 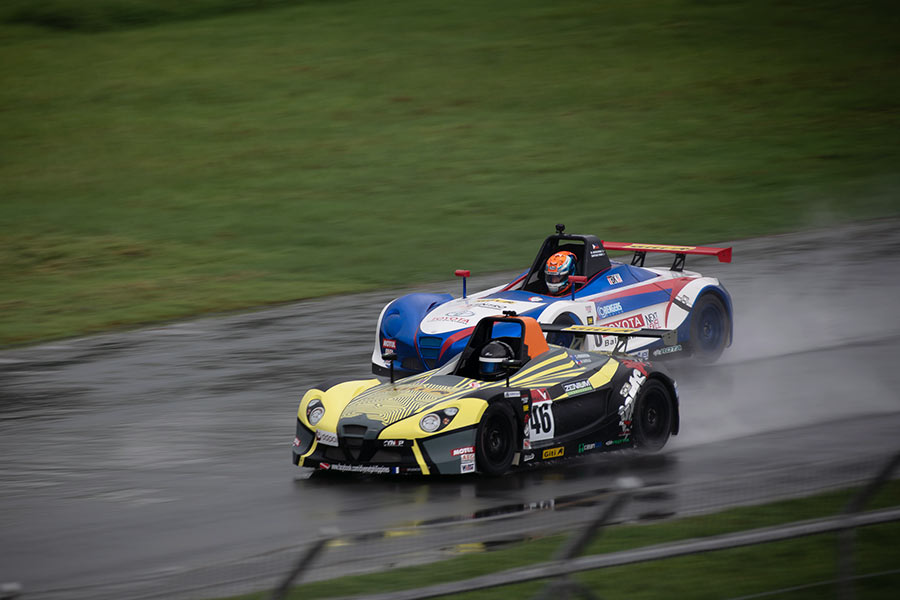 The entire 14-car field got off to a clean start in Race 1. Daniel then slotted into P3 on the opening lap behind fellow Pro Class drivers Luis Gono and Tyson Sy. He stayed close behind both FV1 aces and drove an error-free run in the treacherous conditions. But even before he could mount an attack, the Safety Car came out as conditions turned for the worse. The race would later cross the finish line under full course yellow to earn Toyota Balintawak-Obengers 3rd place on their first FV1 outing.

Focusing on safety, the organizers elected to postpone the afternoon race due to poor weather. This gives the team 2 months to prepare when the Giti-Formula V1 Challenge resumes on October 26/27. Qualifying will now take place on Friday followed by 3 races on Saturday. Race 1 makes up for the cancelled race, while double points will be awarded for Race 2 and 3. 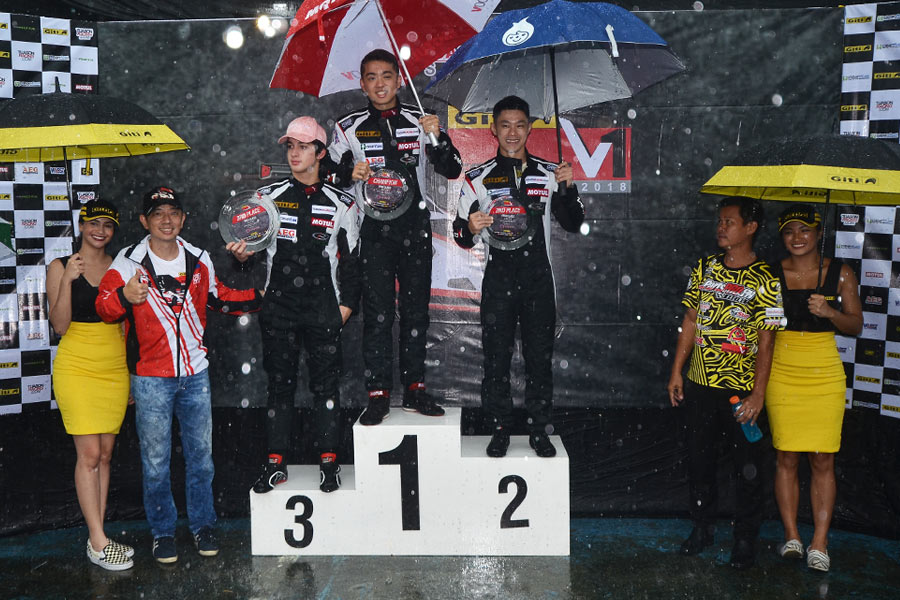 Daniel Miranda: “It was a great experience overall, to learn more about my driving, setup, and finish 3rd on our debut. We will definitely be more prepared for the next leg this October and hope we can get good results. Thank you Toyota Balintawak, Team Obengers, Cosco Oben, my family, and all my teammates for supporting me throughout the weekend.”

Paolo Agregado, Team Manager: “Daniel performed extremely well and we’re really happy with his results. I’d like to thank Roland Hermoso, our crew Julian, Macky, King, Karlo, sir Robert, and our chief mechanic Gary for working tirelessly over the weekend. Also to boss Cosco Oben, Mark Tejada, and the team from Toyota Balintawak who came out in support. Given our performance, I’m confident that Toyota Balintawak-Obengers can challenge for wins on the next event.”

Cosco Oben, Team Owner: “We didn’t know what to expect coming into our debut race in Formula V1. I had the same feeling during our very first Vios Cup race 5 years ago. Although we made good progress during our practice sessions, it was difficult to gauge our performance against other teams and drivers who have more experience. Despite some car issues and unfavorable weather conditions, we’re very happy to land a podium finish on our very first outing and we look forward to better results on the next one.” 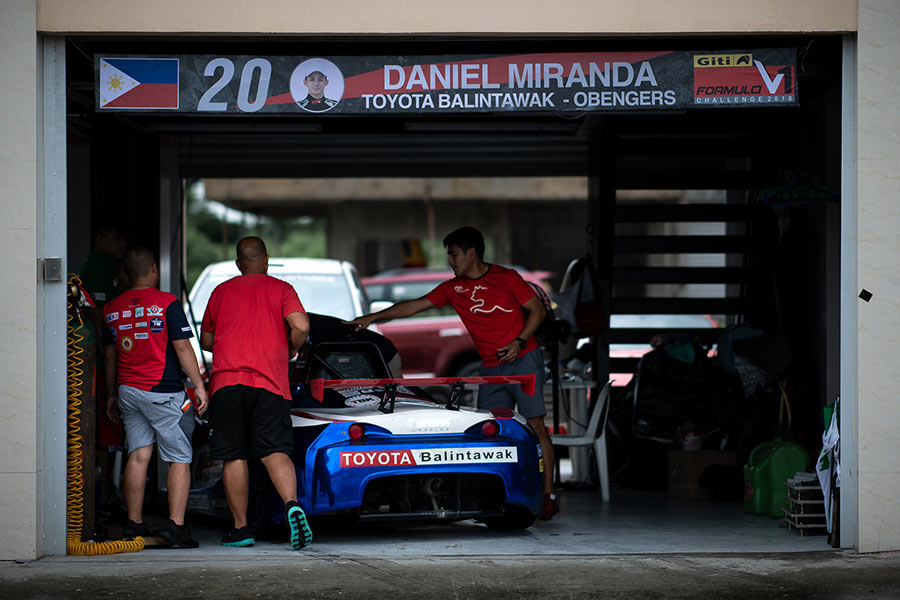 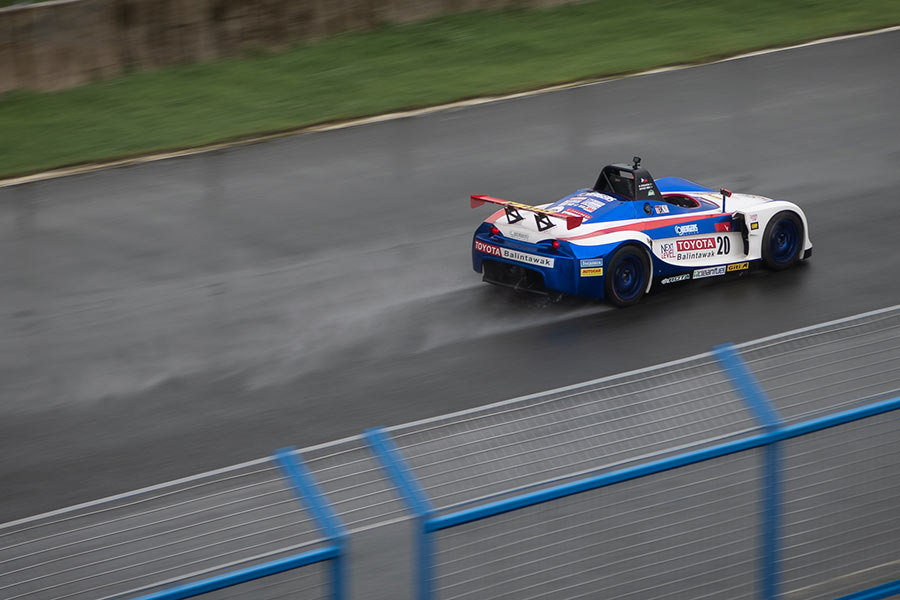 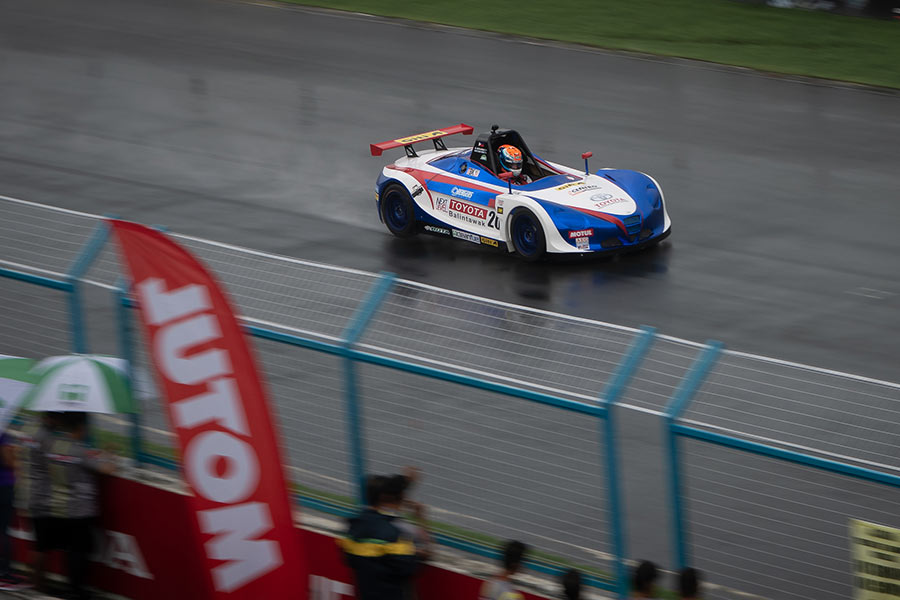 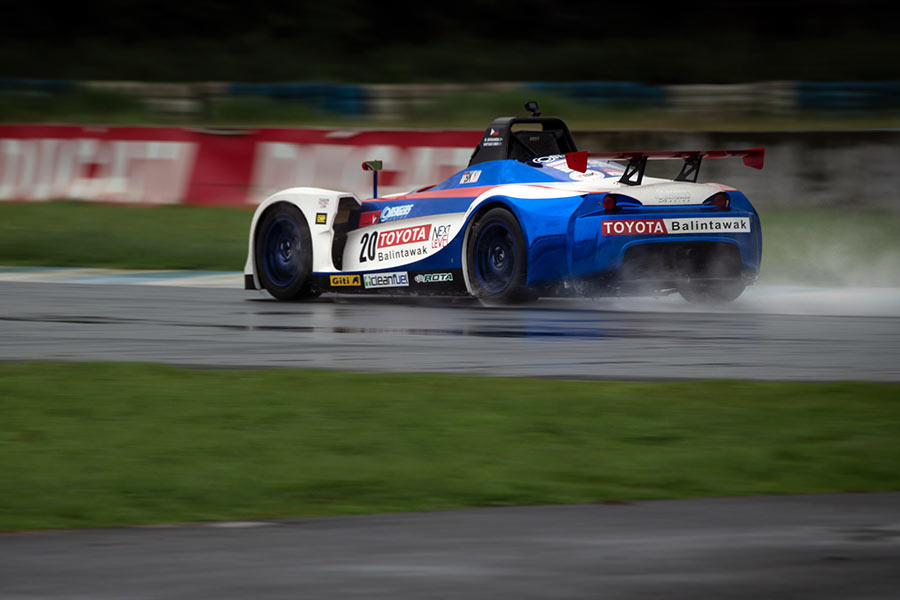 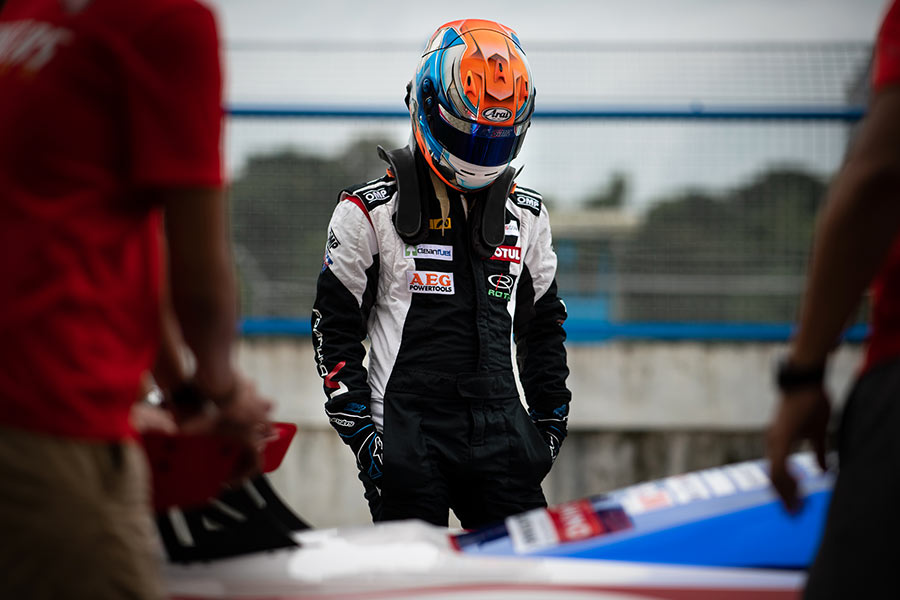 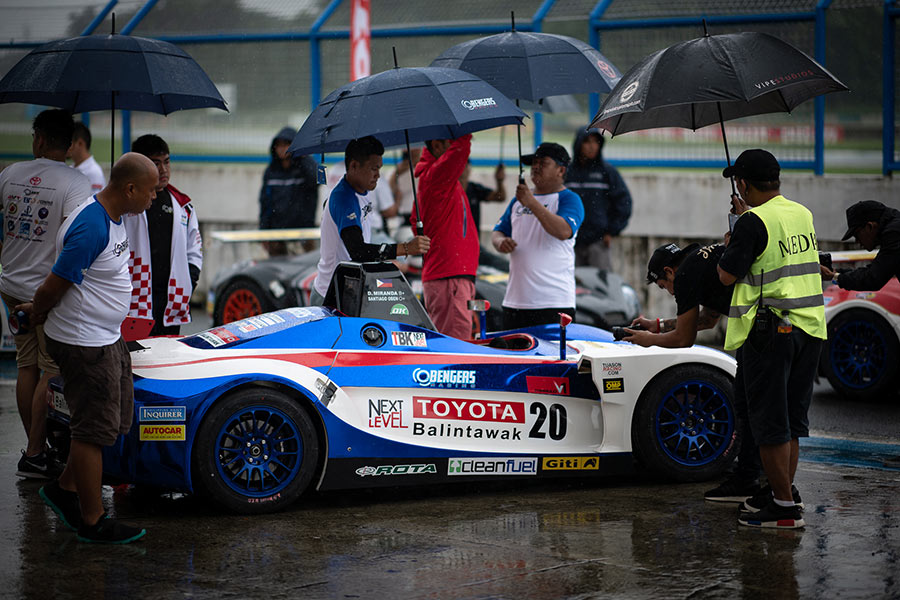 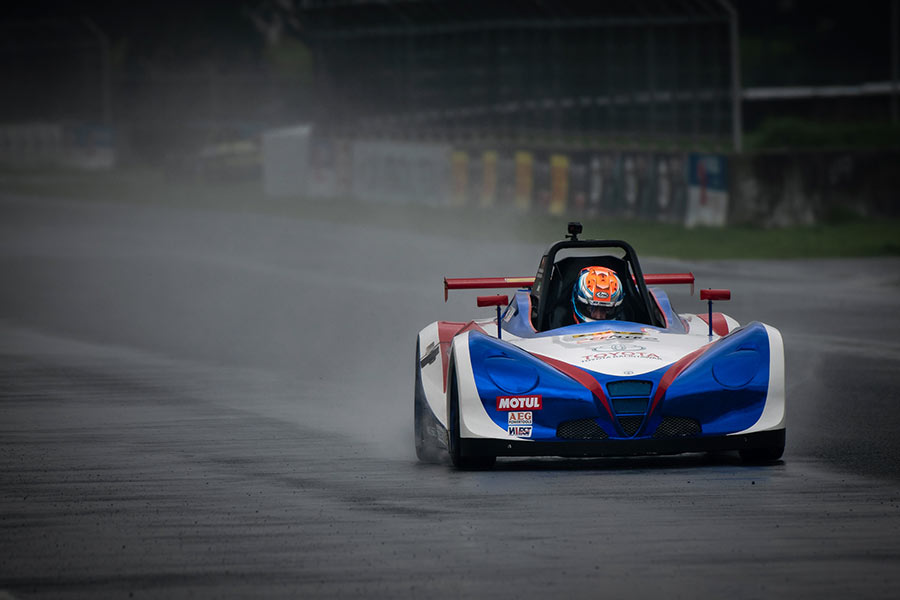 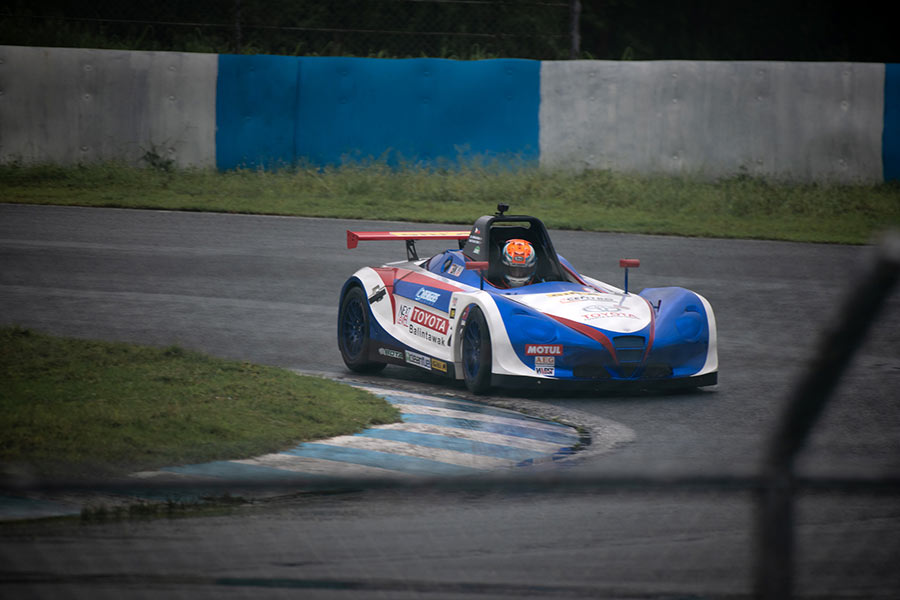 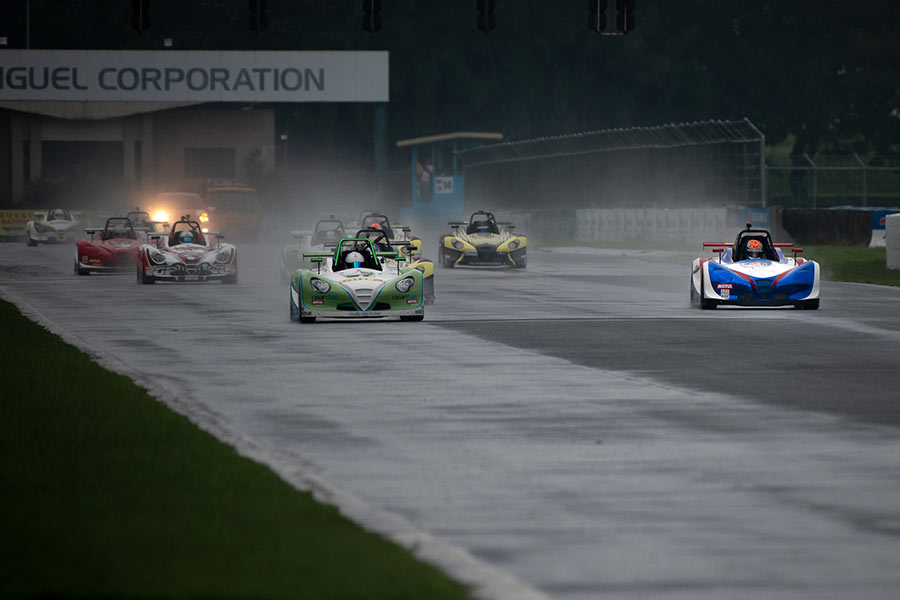 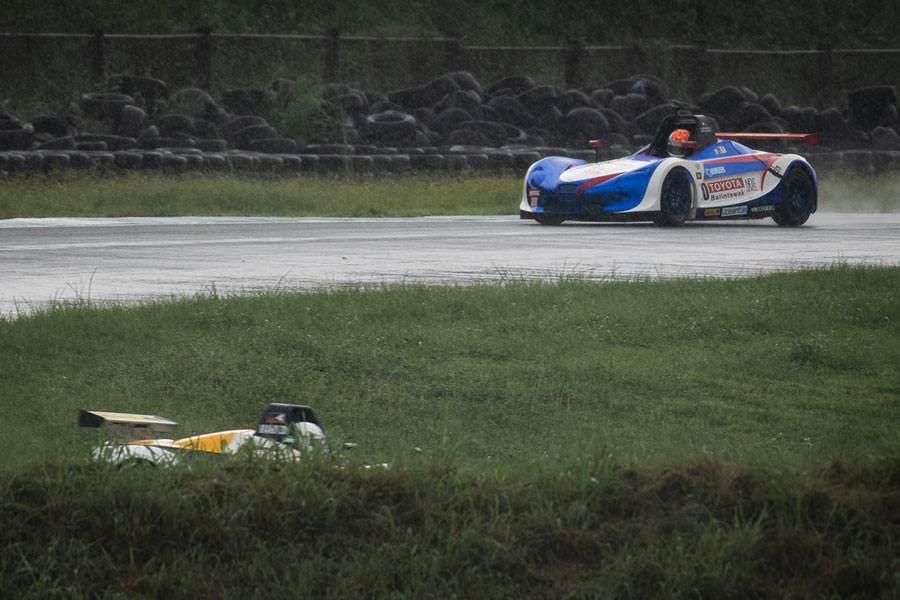