With 110 hp on tap and weighing only 530 kg, the Formula V1 of Tuason Racing is undeniably quick around the track. But it was built for sprint races rather than endurance, so winning the 8 Oras ng Pilipinas last year came as a very nice surprise. Now, they’ve proven that it wasn’t sheer luck that got them on the top spot of the podium as they once again pulled off a dominant Open Class win in the 2018 Petron x Philippine Endurance Challenge (PEC).

The team fielded a single FV1 entry for the race last December ½ at the Clark International Speedway. It was driven by an all-star lineup which included Ferdie Ong, Louis Ramirez, Mike Tuason, Milo Rivera, and Shane Henderson. 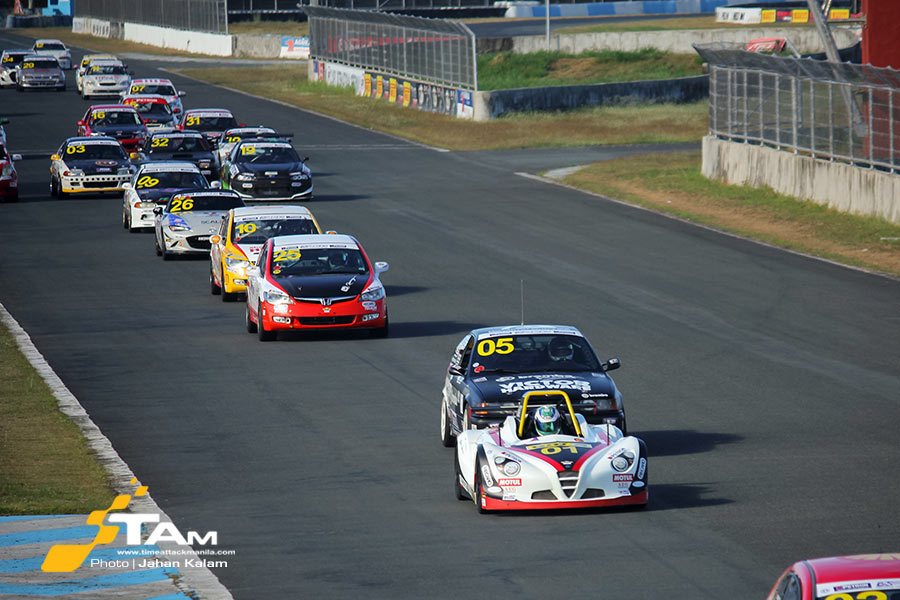 Although the #1 machine was fastest in Free Practice, it sadly failed to convert this into a pole position start in Qualifying. Instead, technical issues placed it P5 on the grid for the race on Sunday. But this was only a minor setback as there was still 8 hours of racing to go.

The race officially got underway at 8:30 AM where Milo wasted no time to chase after the front-runners. He managed to snatch the lead after only 4 laps and with the Formula V1’s superior pace, began to pull away.

Milo handed the car over to Ferdie Ong in the first round of driver swaps who then continued the team’s flawless run. But due to the Formula V1’s smaller 20L tank, the team had to stop for fuel 10x over the course of the race. But a great pit stop strategy that took advantage of Safety Car periods prevented Tuason Racing from losing too much time and still come out on top.

It held onto 1st place from the second hour onwards and never looked back. 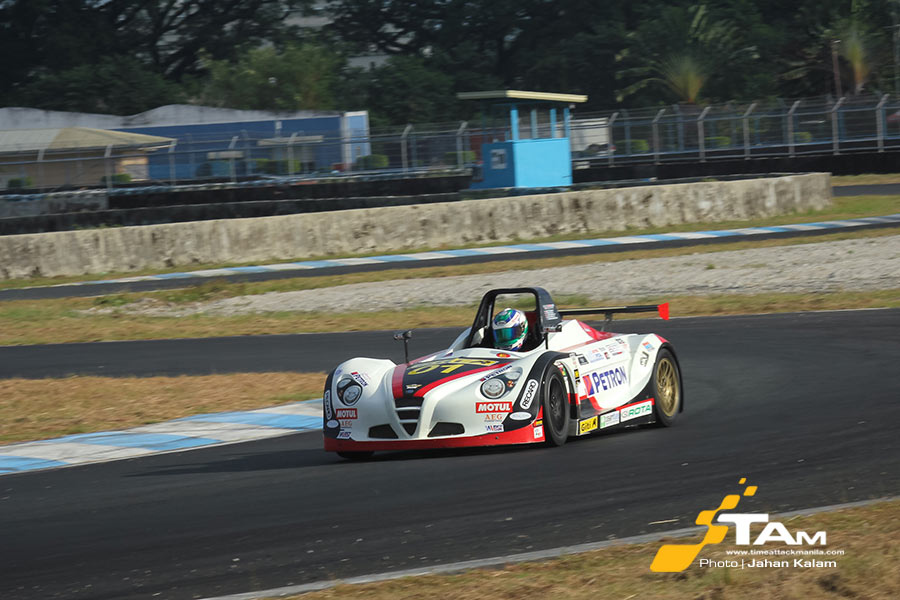 All-in-all, Ferdie Ong, Mike Tuason, and Louis Ramirez drove a stint each, while Shane Henderson jumped into the driver’s seat twice. Milo did most of the heavy lifting who endured 3 stints that summed up to over 3 hours of driving.

After running 8 hours non-stop, the Tuason Racing – Formula V1 crossed the finish line 1st ahead of the entire 32-car grid to take the Open Class victory. It covered 186 laps in total, completed the race with a commanding 4-lap advantage, and set the fastest lap of the race while lasting on a single set of Giti Sport GTR3 RR1 tires.

The team’s achievement in the Philippine Endurance Challenge is a fitting end to a successful inaugural season of the Formula V1 Challenge. Its first official outing was during the 8 Oras ng Pilipinas back in 2017 where it won on its competitive debut. A full 3-round 2018 season then followed where Luis Gono was crowned Pro Class Champion. As the series’ culminating event, 16 entries contested in the the Ultra 4 Hour Endurance Race just a week before of the 8 Oras ng Pilipinas. 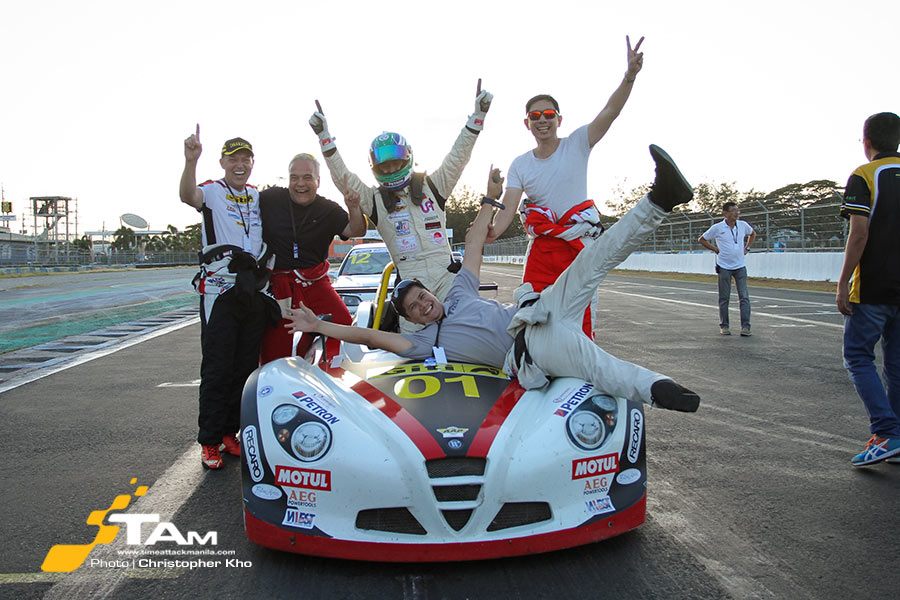 JP Tuason, TRS President: “It has been an amazing back-to-back win in the PEC 8 Oras ng Pilipinas. This finish is a testament to our teamwork, great drivers, and the Formula V1’s speed and reliability. After a great opening season for Formula V1 we look forward to 2019 to creating a premier race series which will hone drivers skill for international racing.” 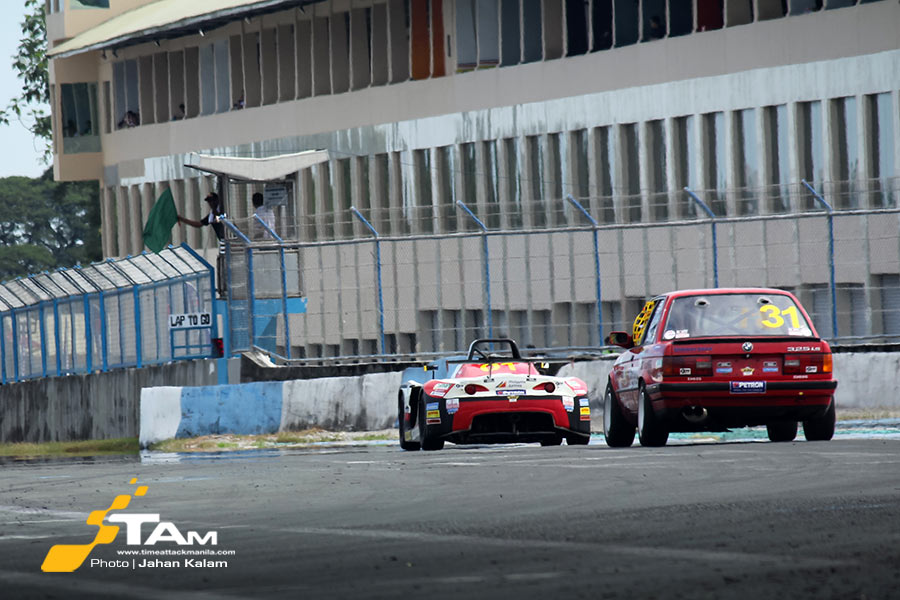 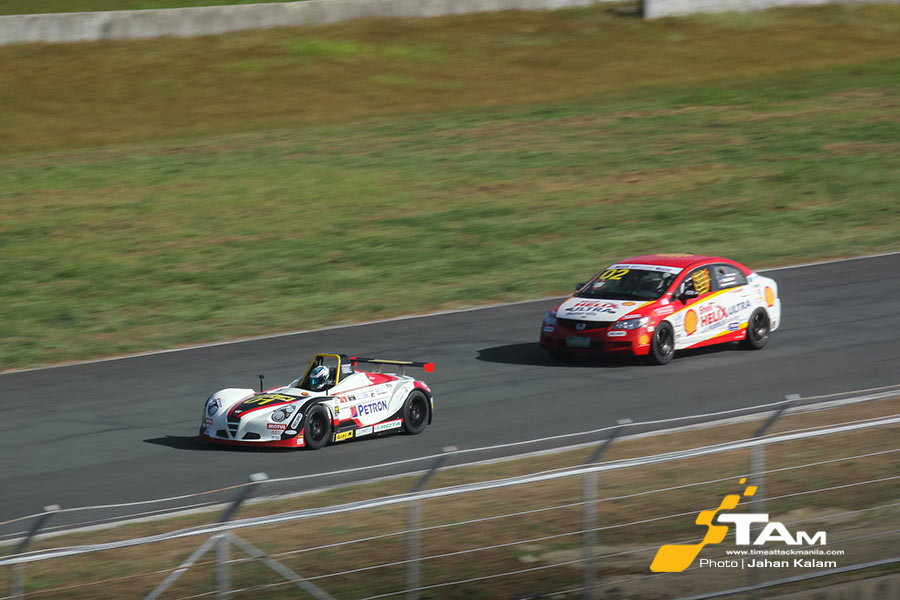 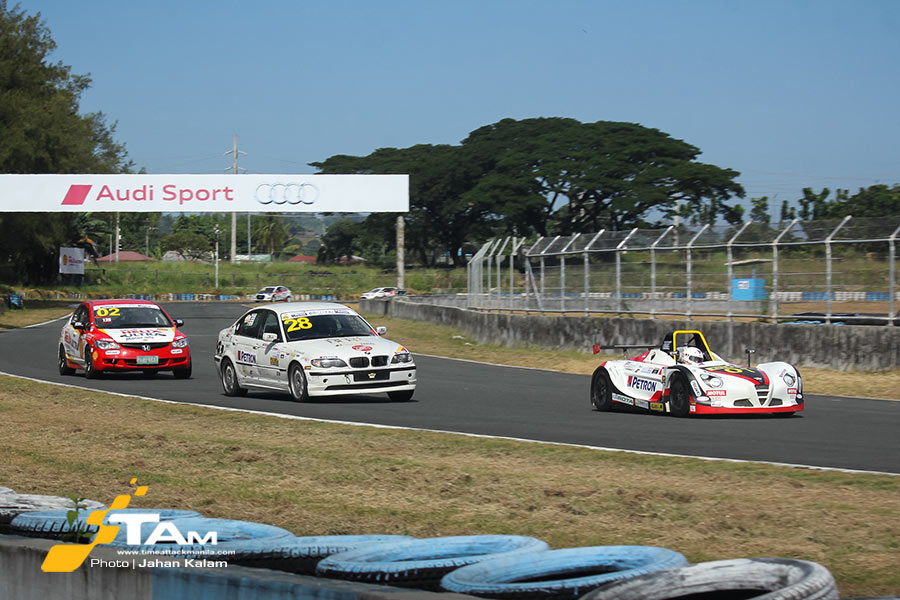