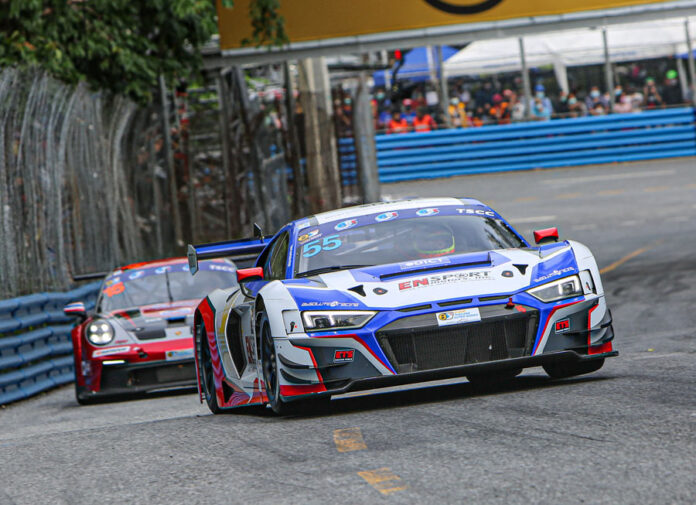 Don’t crash. Don’t crash. Don’t crash. That was probably what was going through the mind of Vincent Floirendo as he raced at the Bangsaen GP, which took place around the 3.754 km street circuit lined wall-to-wall in armco barriers. And we’re glad to report that he and his Audi R8 LMS GT3 Evo 2 managed to survive the race weekend unscathed with a hard-earned 4th place finish in tow.

This was Vincent’s very first competitive outing since the pandemic. As such, he completed a 2-day test beforehand at the nearby Bira Circuit to get reacquainted in the driver’s seat. But that experience was hardly enough to prepare him for what lies ahead. The Bangsaen Street Circuit is narrow, bumpy, and full of blind corners comparable to the Guia Circuit in Macau that takes years to master. To make matters worse, he only had 2x 45 minute Free Practice sessions to get up to speed. 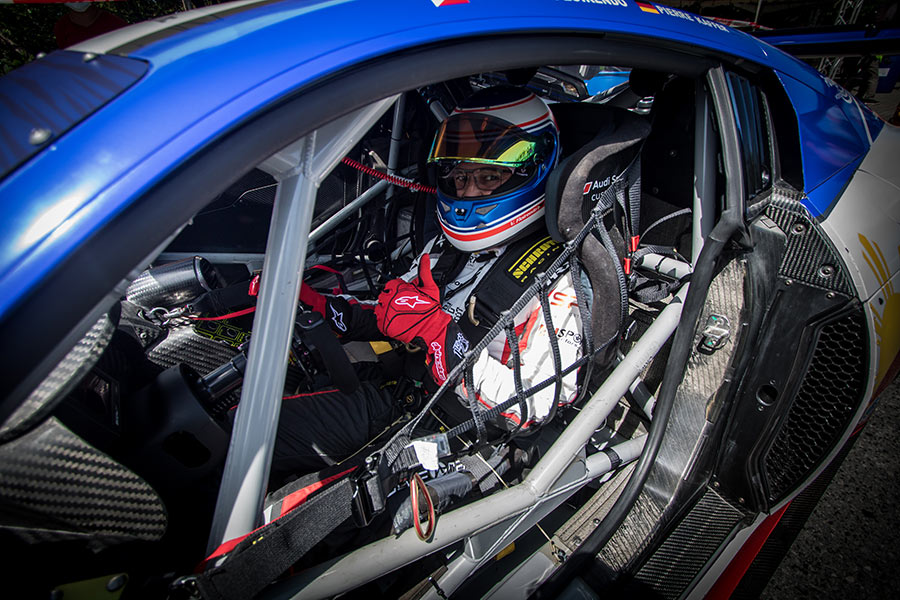 What’s good though was that he was running under Absolute Racing who has years of experience on the circuit. He also received a lot of pointers from his co-driver Pierre Kaffer who, despite was also a first timer on Bangsaen, is a very seasoned GT driver.

Sharing the #55 Philippine flag inspired Audi R8 LMS GT3, they would start from P8 in Race 1 on a warm Saturday morning in Thailand. Vincent was first behind the wheel, but fell back to 12th as the chaos unfolded in front of him. The Filipino driver then got bottled up in a lengthy safety car period before handing the car over to Pierre for the driver change. A quick stop allowed them to move up to 11th before Pierre put on a brilliant performance to regain lost ground. After an hour of racing, he managed to climb up to 6th place where he would finish less than a second behind 4th. 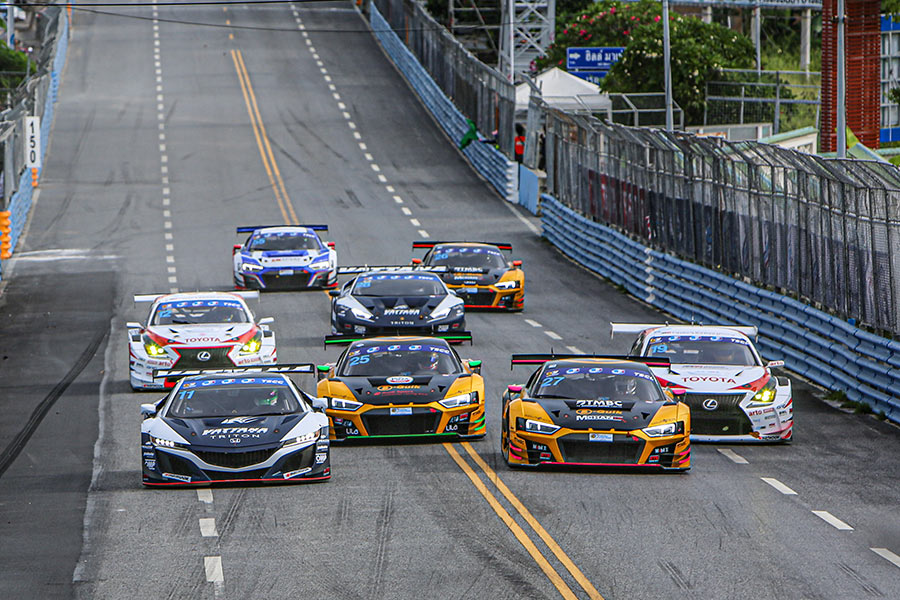 It was Pierre’s turn to start in Race 2 on Sunday, this time taking off from the front row of the grid. The German driver maintained 2nd throughout most of his stint and handed the car over to Vincent in 5th. With a clear track in front of him, this was Vincent’s chance to set consistent, quick laps where he would log one of his best times of the weekend. They would later gain another place at the chequered flag to score a hard-earned 4th place.

The Bangsaen GP was a fitting season opener for the 2022 Thailand Super Series (TSS). From this point on, all the succeeding 3 events will be held at the Chang International Circuit in Buriram during the months of August, October, and December where Vincent and Pierre are expected to return in the Super Car GT3 category. 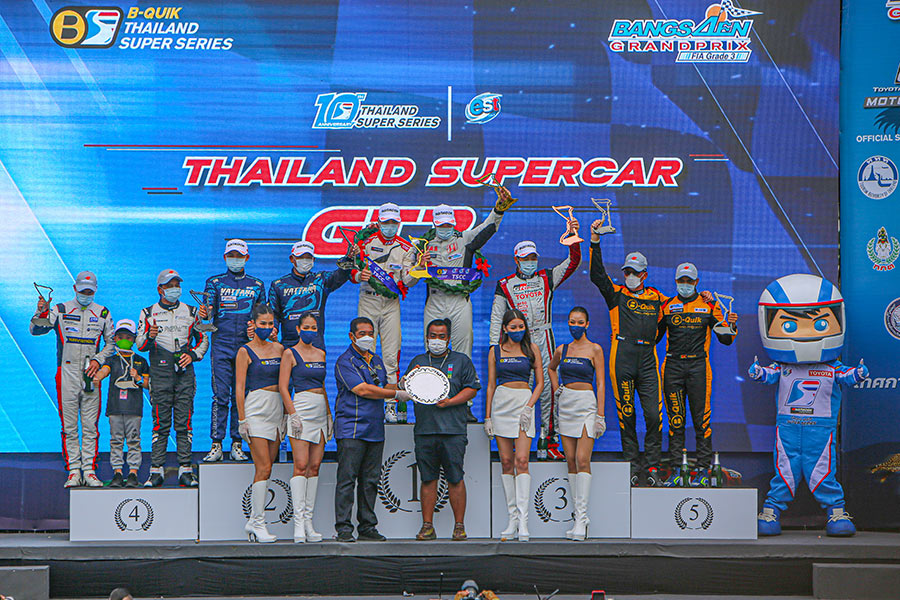 Vincent Floirendo: “Glad to have experienced a road race as famous as Bangsaen. It was difficult to get up to speed with very limited track time. I just wanted to be consistent, keep the car in one piece, and finish the race, so finishing in 4th is a bonus. The Thailand Super Series is also such a great event with a lot of races happening in one weekend, from small touring cars, pickup trucks, and GT3s. There are also so much spectators. I could only wish we have this kind of racing in the Philippines.” 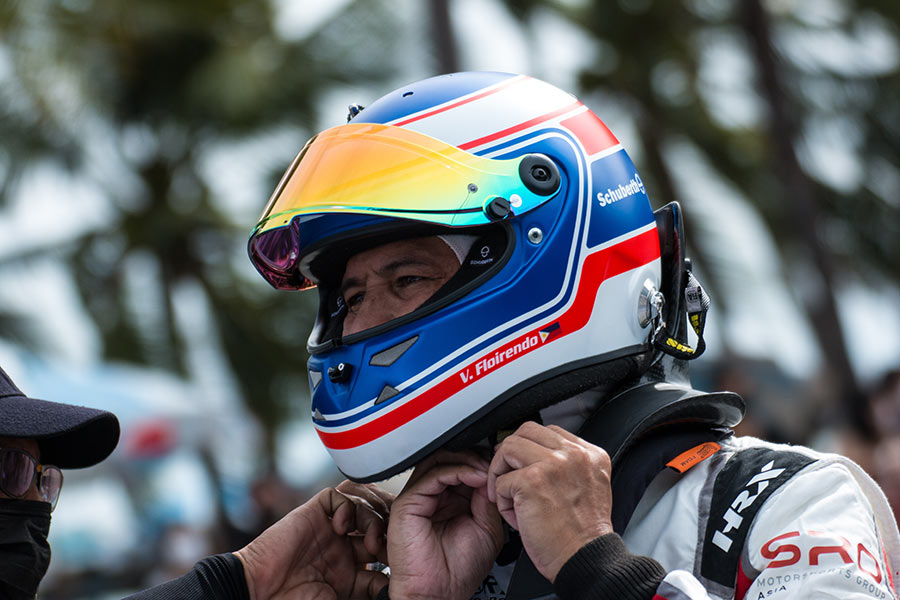 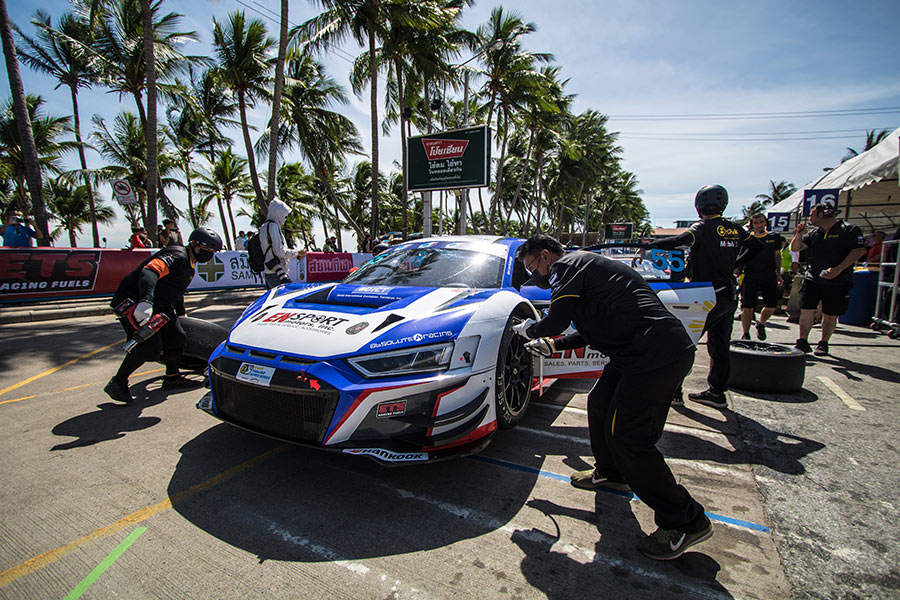 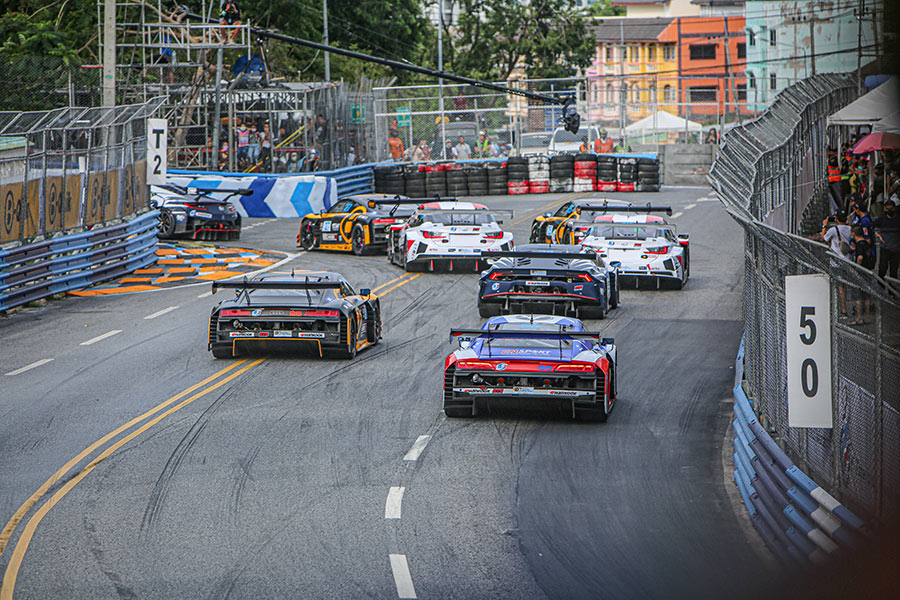 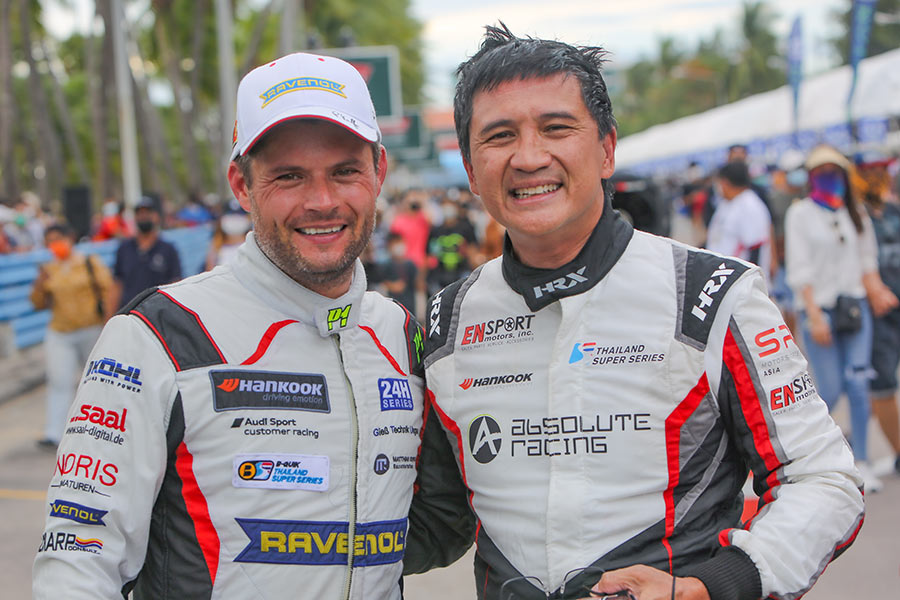