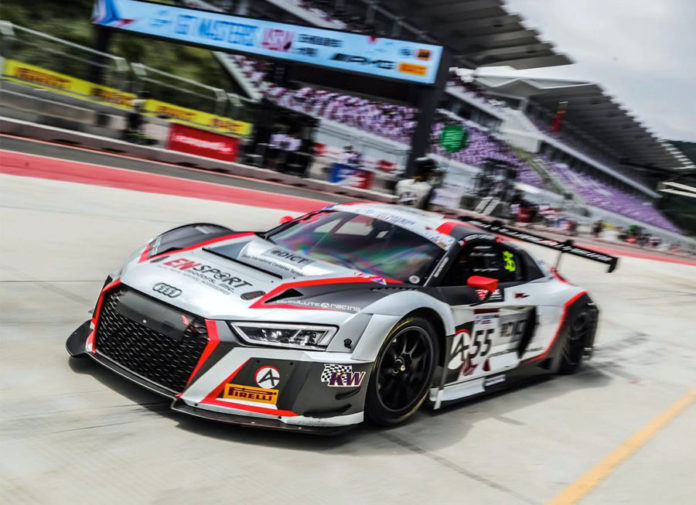 Absolute Racing resumed its title hunt in the GT Asia Series last July 6/8. They brought with them a strong 3-car assault at the Ningbo International Speedpark for the 2018 championship’s 3rd event. This included the #55 EN Sport Audi R8 LMS of Vincent Floirendo and Adderly Fong who continued their string of strong finishes this season.

The freshly-built, state-of-the-art 4.015 km circuit presented new challenges to all competitors. Its technical layout and bumpy surface proved to be very taxing for the drivers, made even more difficult by the soaring temperatures that weekend. 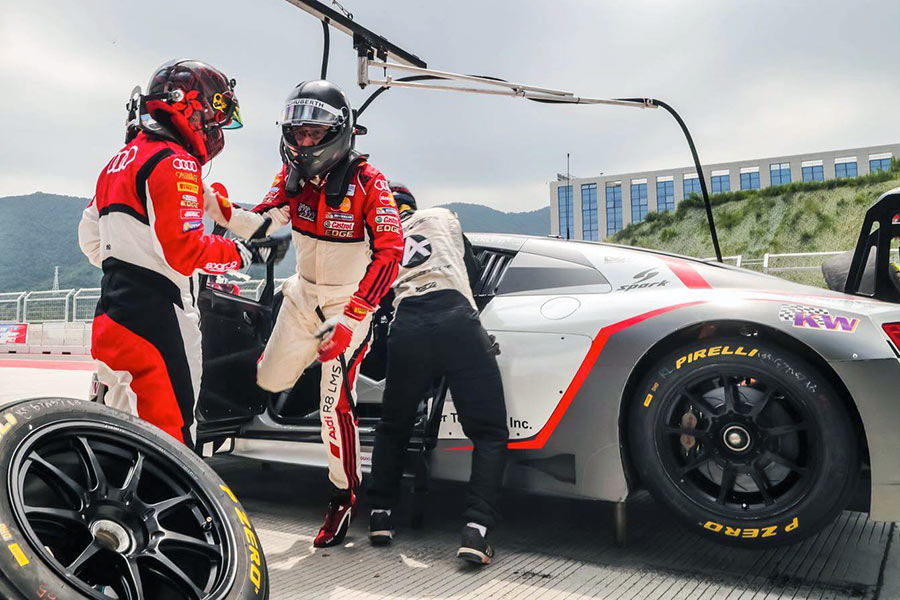 Vincent admitted that he had a hard time adapting to the new circuit. But despite the struggles, he still managed to place 6th in both qualifying sessions and found a 0.705 sec improvement on his personal best.

The Filipino driver was up against a mixed 18-car grid made up of GT Asia Series and GT Masters Asia entries. He did well to maintain position during his stint in Race 1 before handing the car over to Audi R8 LMS Cup mentor Adderly Fong. Adderly then used his experience to pick up a spot and crossed the finish line in a commendable 5th, while setting the fastest lap of the race in the process. 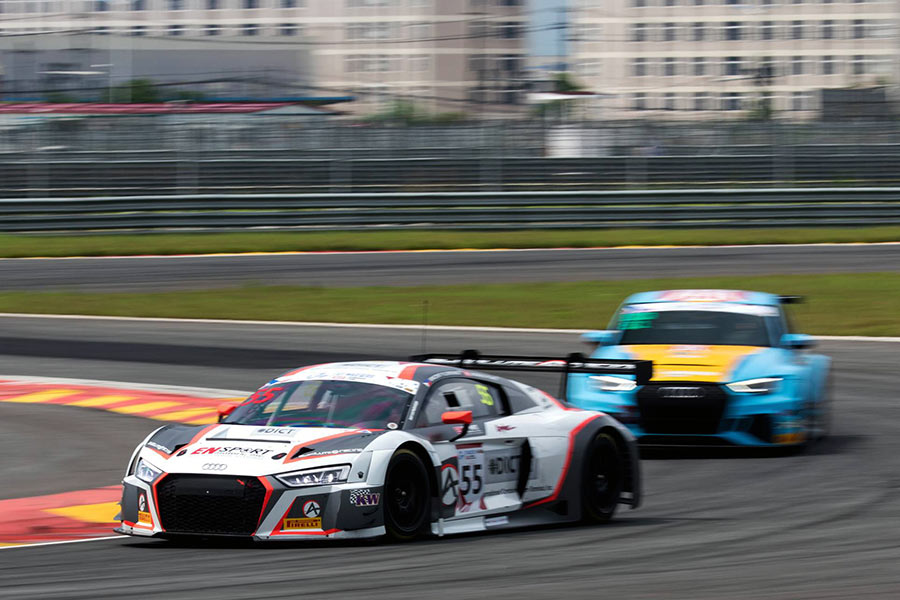 Sunday’s race once again saw Vincent take to the start. He made a clean getaway off the line and managed to get as high up as P4. However, he slipped several places back as he battled for track position. Adderly then continued their pursuit in the 60-minute race and steadily worked his way through the field. The driver from Hong Kong would eventually find his way to 4th place to score another impressive result for the duo.

There’s a very short break until the final event of the 2018 GT Asia Series heads to the Shanghai International Circuit on August 11/12. 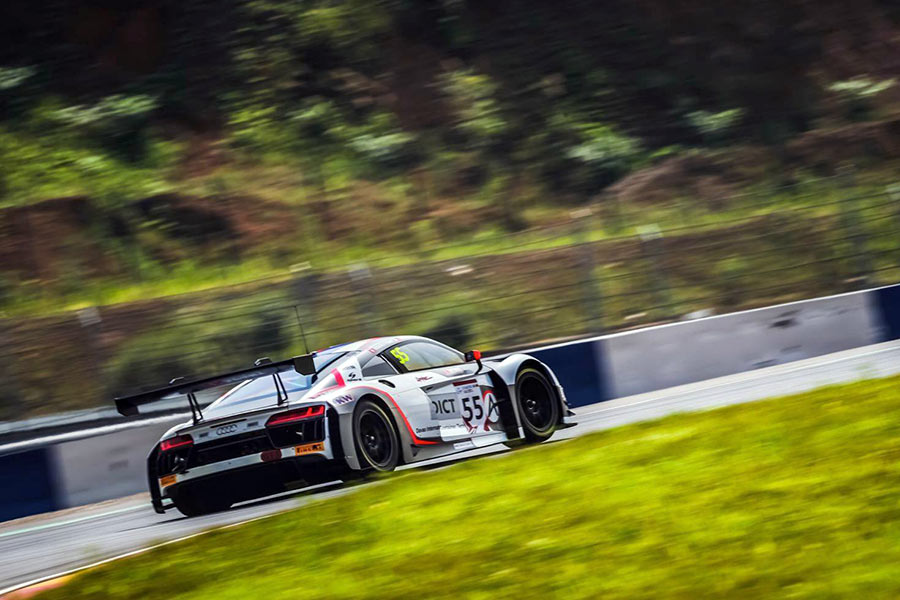 Vincent Floirendo: “This was my first time racing at Ningbo and it’s a very technical, bumpy track. It was quite challenging to drive, aggravated by the heat, so I really struggled inside the car. But I’m glad Adderly and I had positive results from the weekend with a best 4th place finish. Adderly has really helped me a lot with my driving. I see him as my benchmark and I try to get as close to his lap times every weekend. We’re now looking forward to the season ender at Shanghai and hope that we can land another podium in 2018.”

Adderly Fong: “Good weekend in Ningbo. Vincent and I enjoyed driving at this newly opened circuit. It was very interesting to drive here and the Audis did very well, taking both victories in both races.” 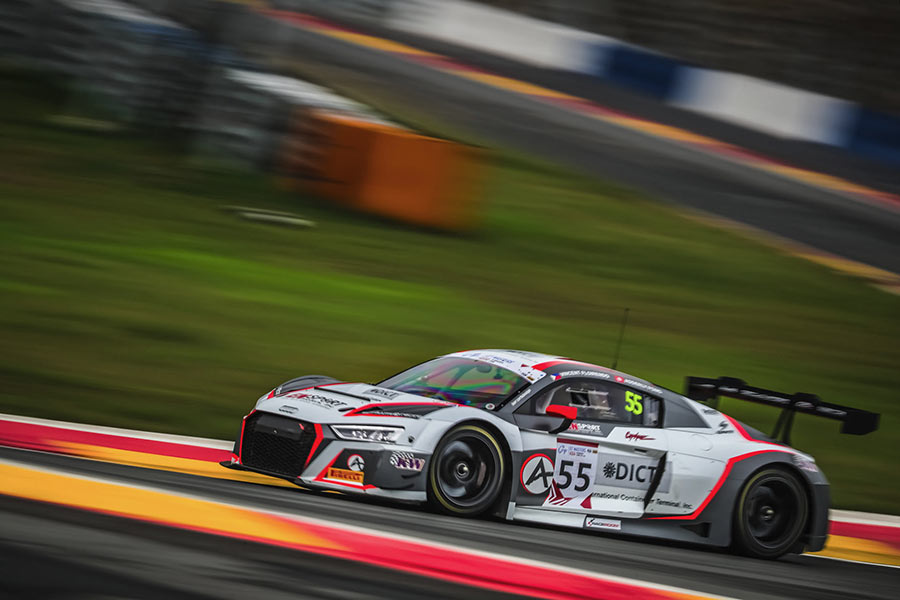 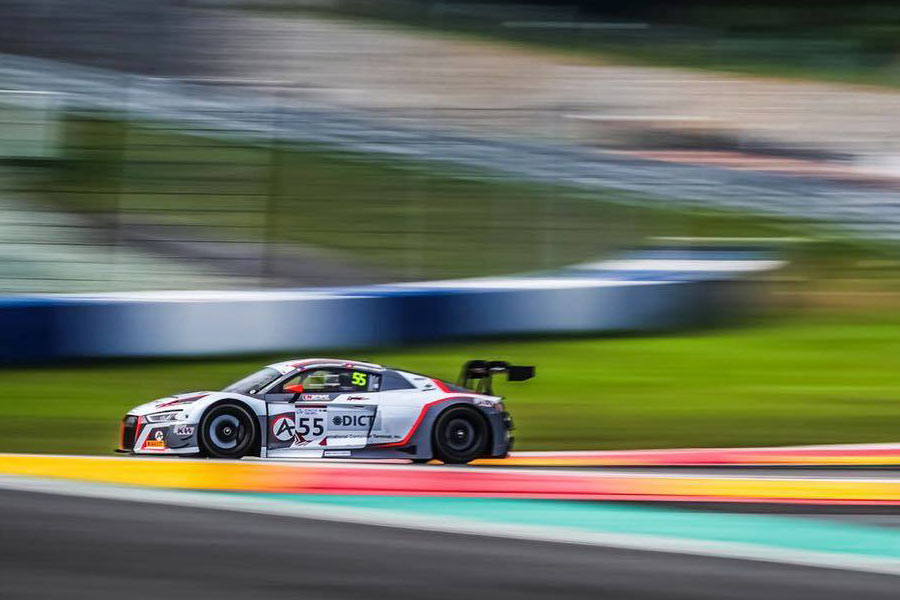 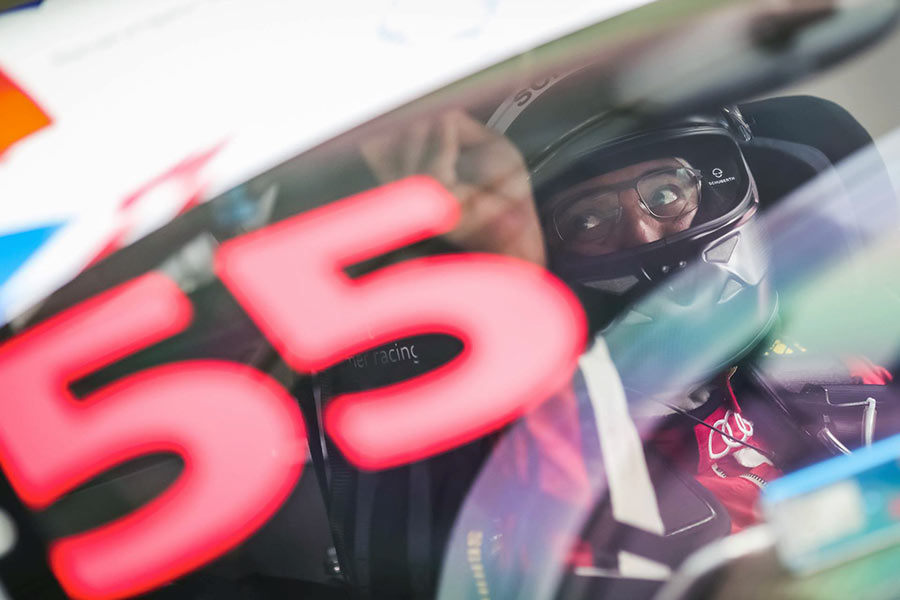 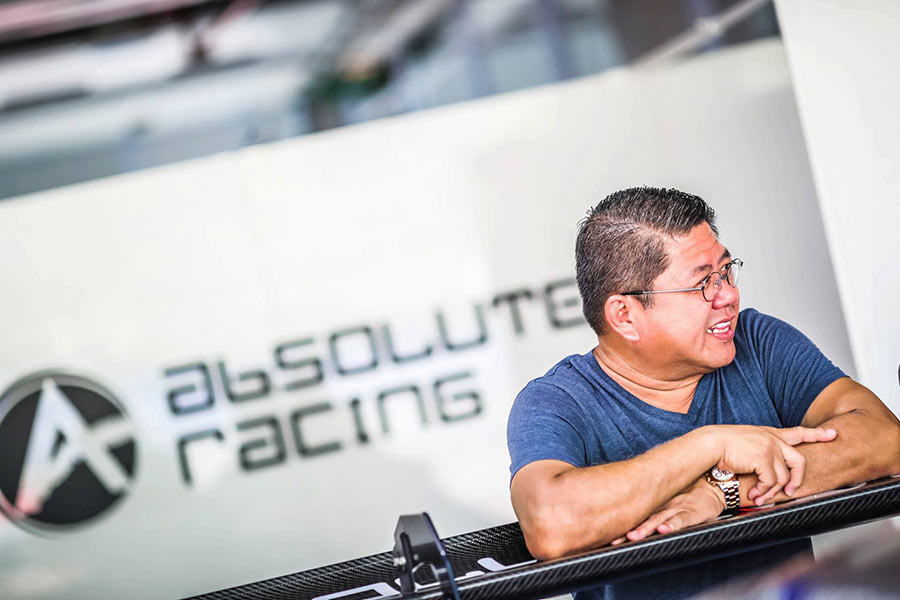 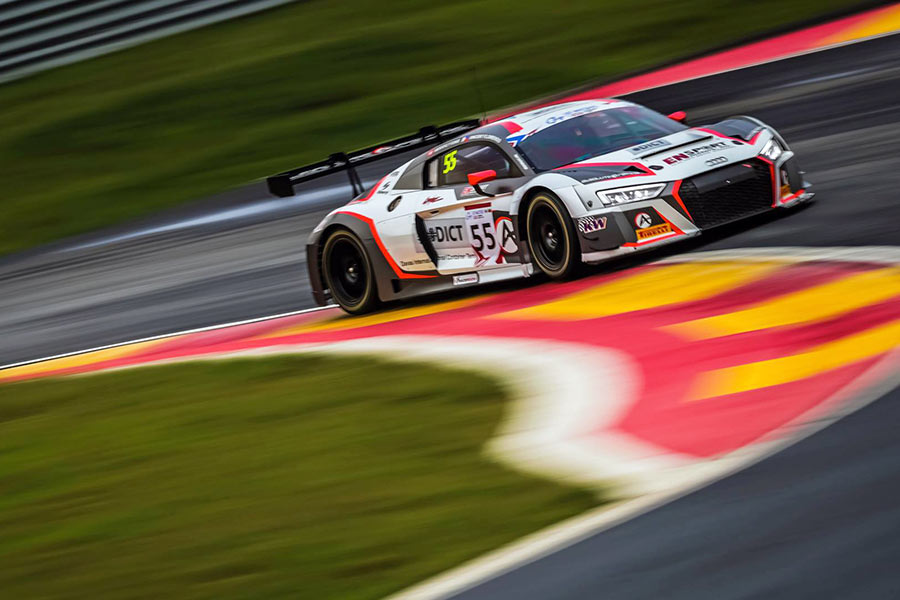