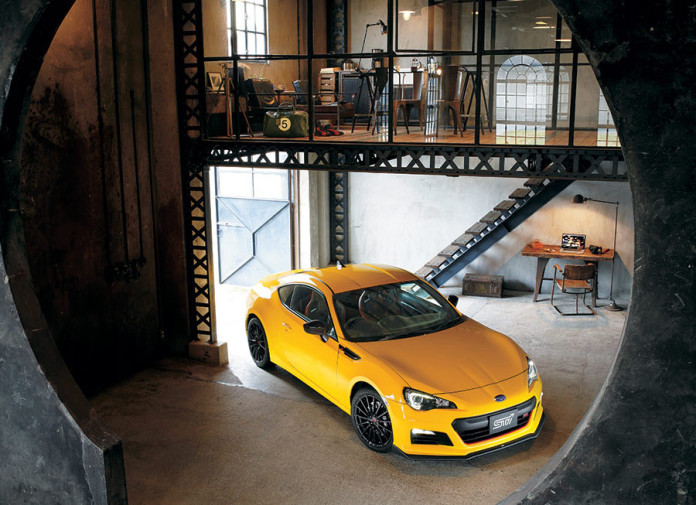 As if the BRZ wasn’t awesome enough, the engineers from Subaru Tecnica International Inc. (STI) tinkered around the BRZ with the goal of turning it into an “agile handling performance evoking a racing car.” The result, the Subaru BRZ tS.

The most obvious upgrades are the wider STI-designed 18-inch black aluminum wheels wrapped in wide sticky Michelin Pilot Super Sport tires. Housed behind them are the 17-inch Brembo ventilated disk brakes, with 4-pots in the front and 2-pots in the rear. As for the suspension, the BRZ tS sits 10 mm lower than the standard version thanks to its STI-tuned dampers and coil springs. There are also other bits and bobs under the chassis such a new lateral link for the rear suspension, large-diameter drive shaft, and a flexible draw stiffener for the front – all designed by STI. 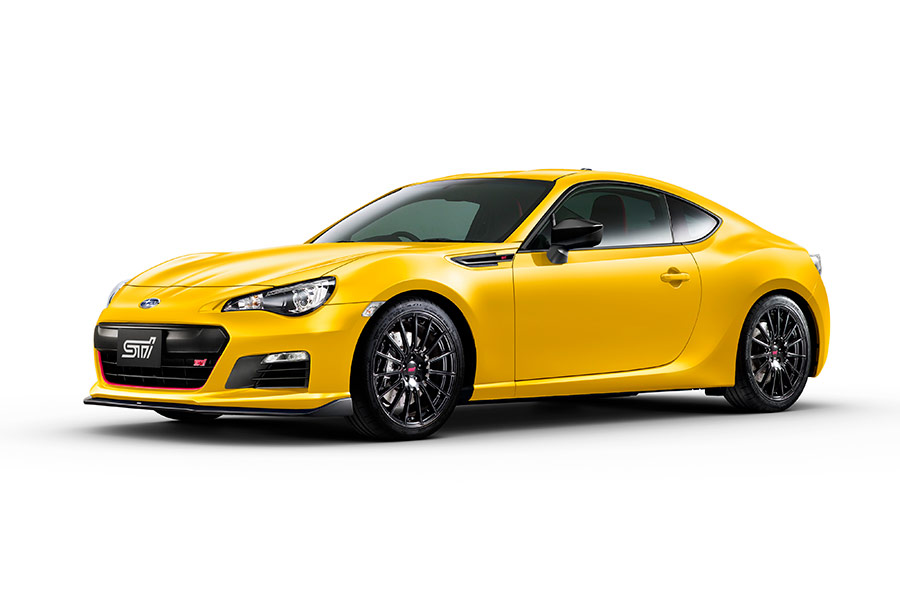 What you can’t see though is the re-turned Vehicle Dynamics Control (VDC) that’s exclusive for this version. But that’s if you like driving with the VDC turn ON.

Then there’s the aesthetics. The STI theme can be seen throughout the car starting with the front and rear bumper that are lined with a Cherry Red sticker. There’s also a new STI front under spoiler, STI badge garnished on the front fender, and a bunch of STI and tS badges decorated around the coupe.

The same goes for the interior with an STI speedometer, STI leather-wrapped gear knob, STI push button start, and Recaro bucket seats that, as you guessed it, has large STI logos. But the best bit of all is the badge that says ‘tS Limited Edition 300’, because Subaru will only ever produce 300 examples of the BRZ tS. 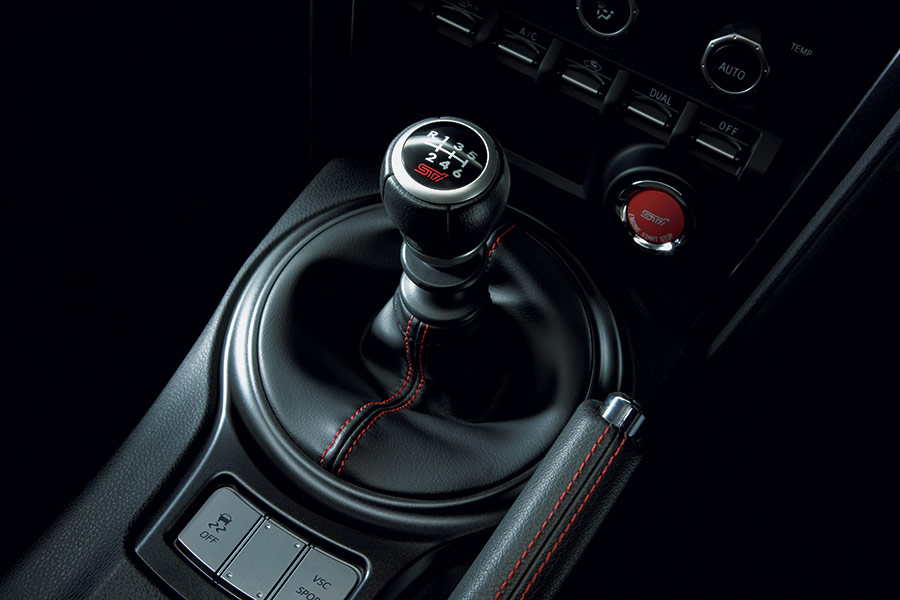 Despite the STI mechanical setup and slight exterior/interior modifications, the BRZ tS is still powered by the same 2.0L boxer engine. Kind of a disappointment that they left it untouched.

This special edition BRZ already went on sale in Japan last June. Unfortunately for us, there has been no news if it would be sold outside the land of the rising sun.

Maybe this would be the right time for us to move to Japan? 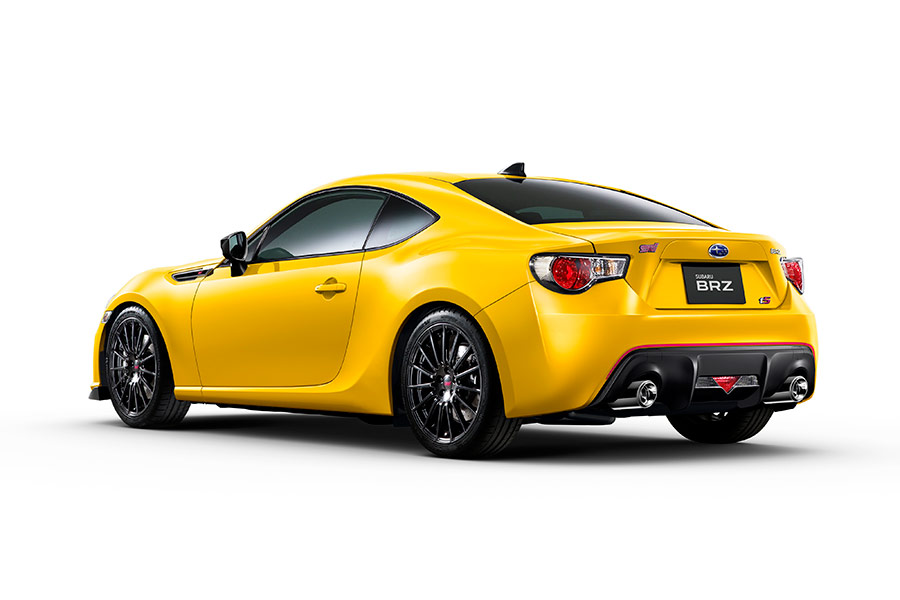 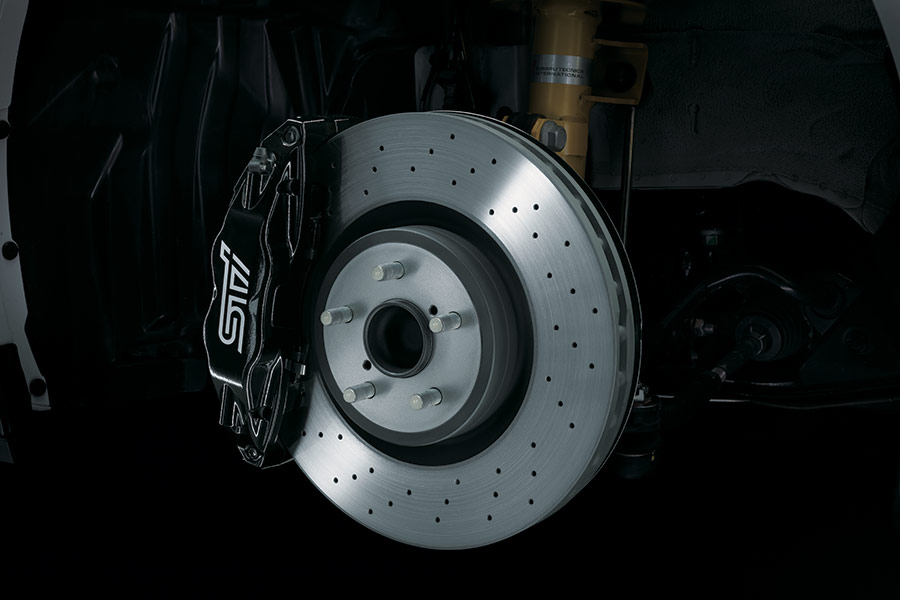 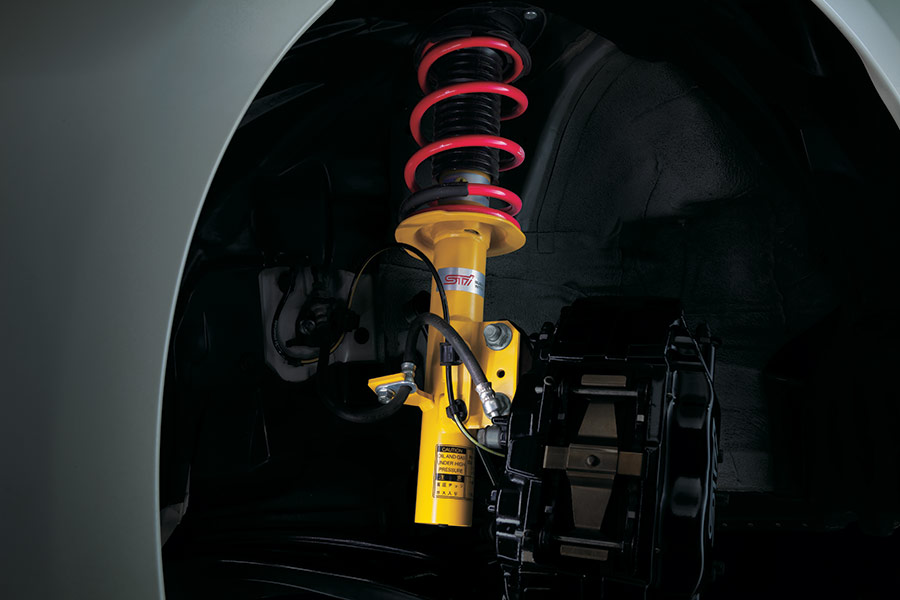 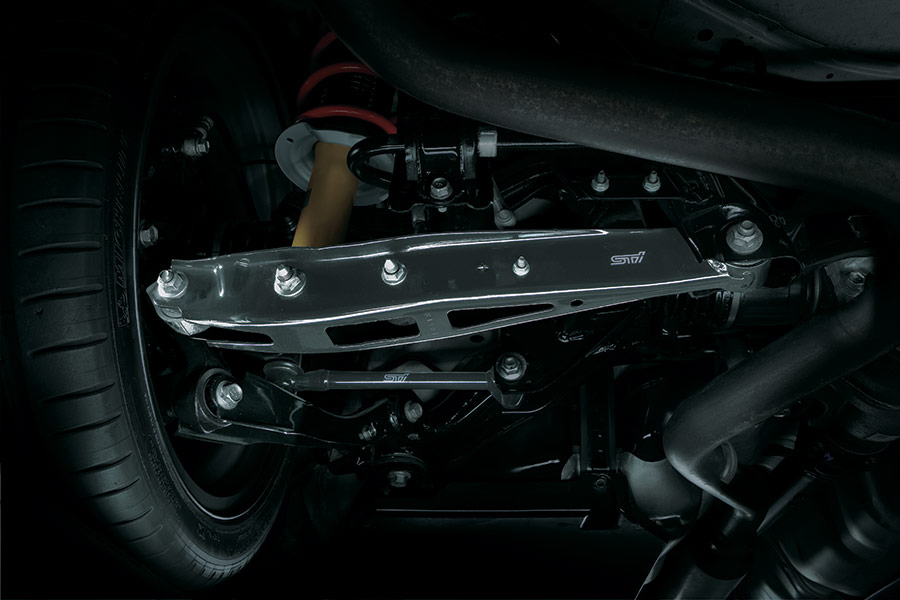 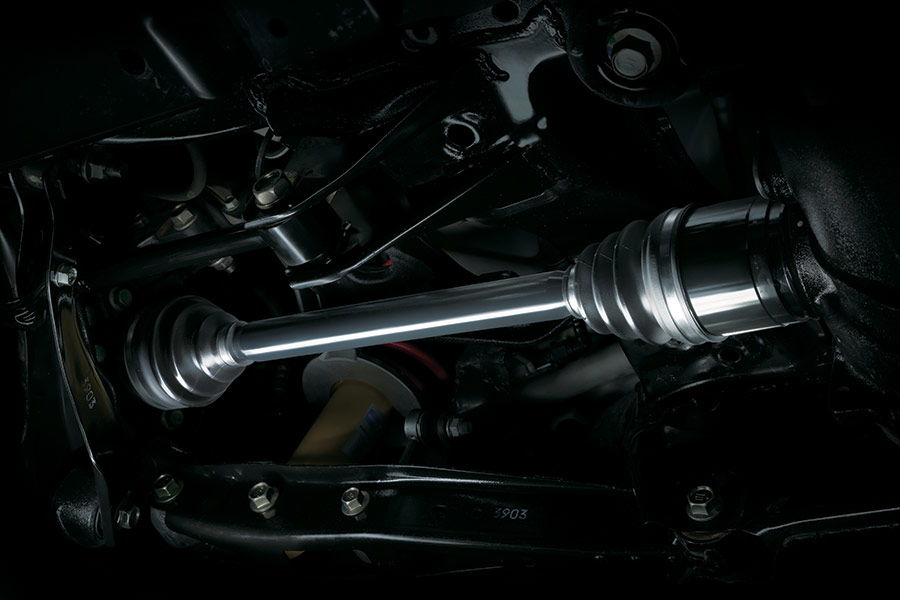 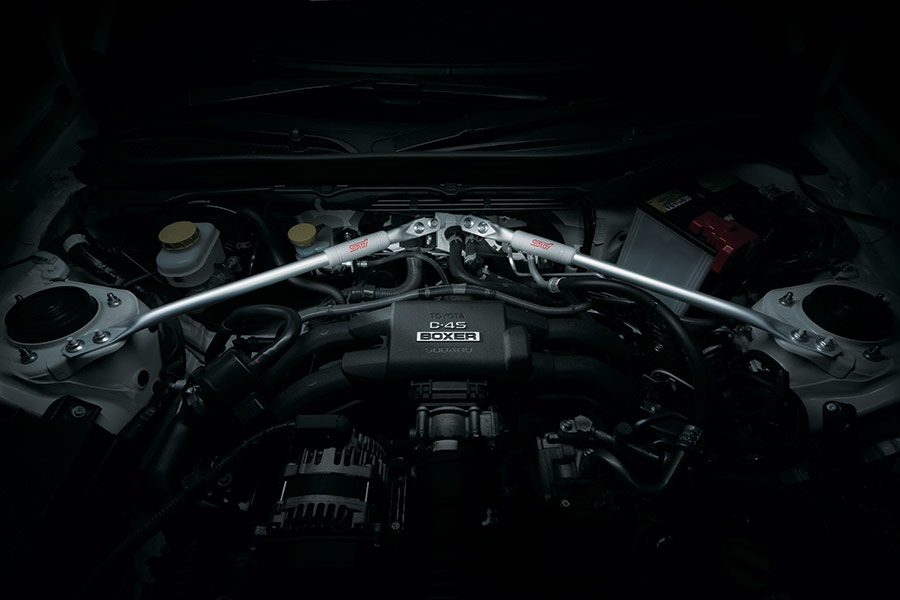