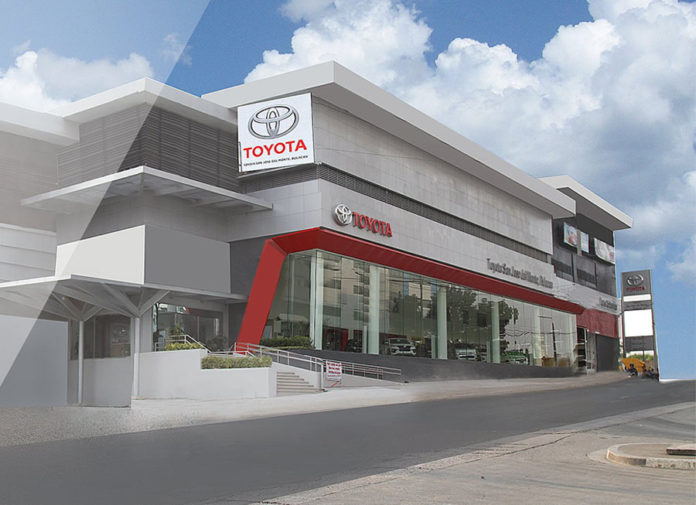 Our friends from the Oben Group, the same people behind the Obengers racing team, has just opened a new dealership in Bulacan. Toyota San Jose Del Monte (TSJ) is now their 6th outlet and just so happens to be Toyota’s 67th dealership in the Philippines.

But the dealership is not just focused on providing a great customer experience. TSJ also wants to make sure it’s good on the environment, lessening its impact by using solar panels, having its own waste water facility, and a 17,171-gallon rain water reservoir.

“We are very excited to open the very first automotive dealership in the city of San Jose Del Monte, Bulacan,” says Cosco Oben, Oben Group President. “We look forward to welcoming all the San Joseños in our dealership and give them the quality of service with trust and reliability which the Oben Group has been known for in the past 29 years in the industry.”