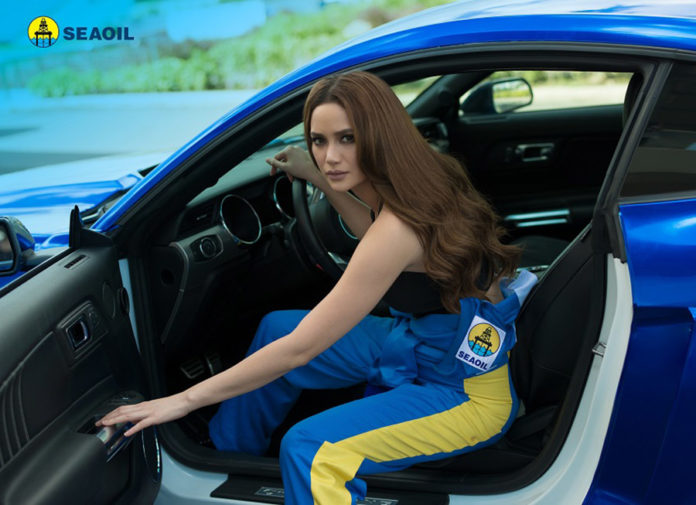 Here’s something new. SEAOIL, who happens to be the country’s leading and largest independent fuel company, did some sort of fuel blind test campaign. It was said to be an industry-first so that regular drivers (like you and me) can experience the difference of SEAOIL’s fuel.

What they did was get a bunch of motorists, fill their tanks up with an ‘anonymous’ fuel brand, and go on a test drive. How many did they get? We don’t know. Gas/diesel and premium/regular? No idea. Where did they drive? They didn’t say. All that mattered was, all came back and said they experienced 1) a smoother drive and 2) more powerful acceleration.

And guess what, that ‘anonymous’ fuel just happened to be SEAOIL. Oh, did they also mention that Arci Muñoz went along in the test drive? 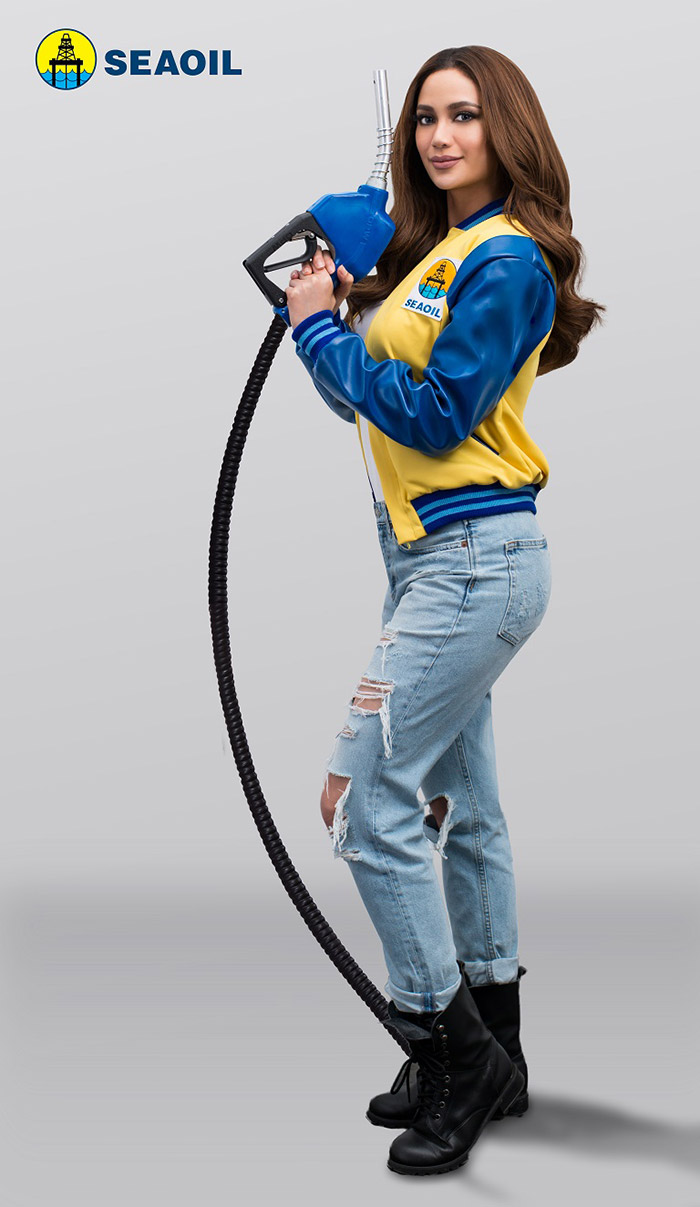 “It was exciting to be part of the fuel blind tests and witness how motorists were able to recognize the power of SEAOIL in their own cars. As a racer, I am honored to be representing a homegrown Filipino brand that is committed to producing high-quality fuel products,” she said.

According to SEAOIL, the ‘blind test’ highlights 3 top qualities that make their fuels have world-class performance. First, SEAOIL imports its base fuels from Japan, South Korea, and Singapore. Second, SEAOIL fuels are tested at least 3x daily for purity in every station. And three, all SEAOIL fuels are blended with STP additives to give it superior cleaning properties and improve engine performance.

“Through this campaign, we want to re-introduce SEAOIL fuels to the public by highlighting the qualities that make them high-performance products, something that our loyal customers can already attest to,” said SEAOIL CEO Glenn Yu.

Based on this rather scientific test, if you want a smooth and powerful drive, simply fill up with SEAOIL. That or get Arci Muñoz to ride shotgun with you. 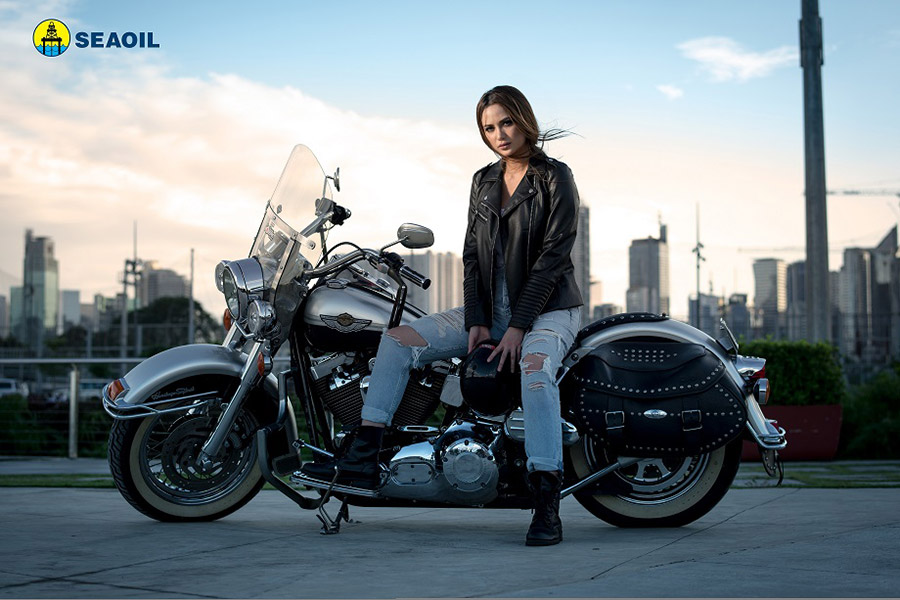 Oh My Gas! SEAOIL is giving 4 lucky winners a lifetime supply of fuel

SEAOIL and CityMall builds a 2-hectare ‘mega station’ along SCTEX