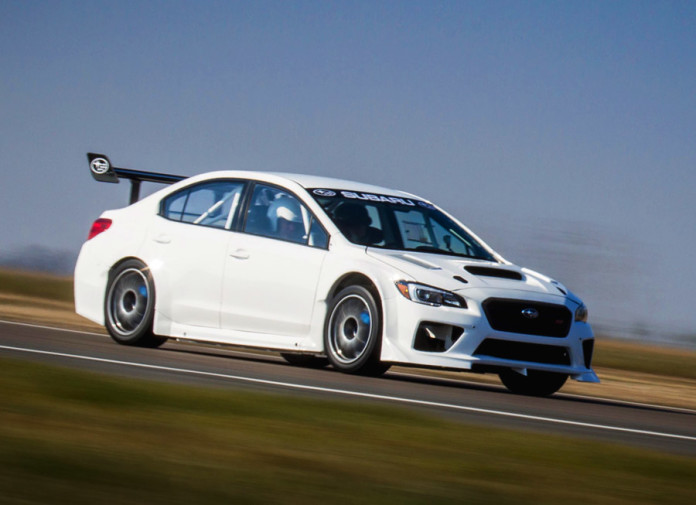 Three-time British Rally Champion Mark Higgins is no stranger to the Isle of Man. In 2011, he set the lap around the 60.8 km TT Mountain Course at 19 min 56 secs in a ’10-model WRX STI. Three years later, he came back with a newer ’15 all-new WRX STI and smashed his old time by a massive 30 seconds.

But now, he needs to go even quicker.

To do this, the guys at Subaru phoned up their old friends at Prodrive for help. This is the same group responsible for the Japanese brand’s 3 constructors’ titles (’95, ’96, and ’97) and 3 drivers’ titles (McRae, Burns, and Solberg) in the World Rally Championship (WRC). So we guess you can say that they know a thing or two on to make Subarus go fast. 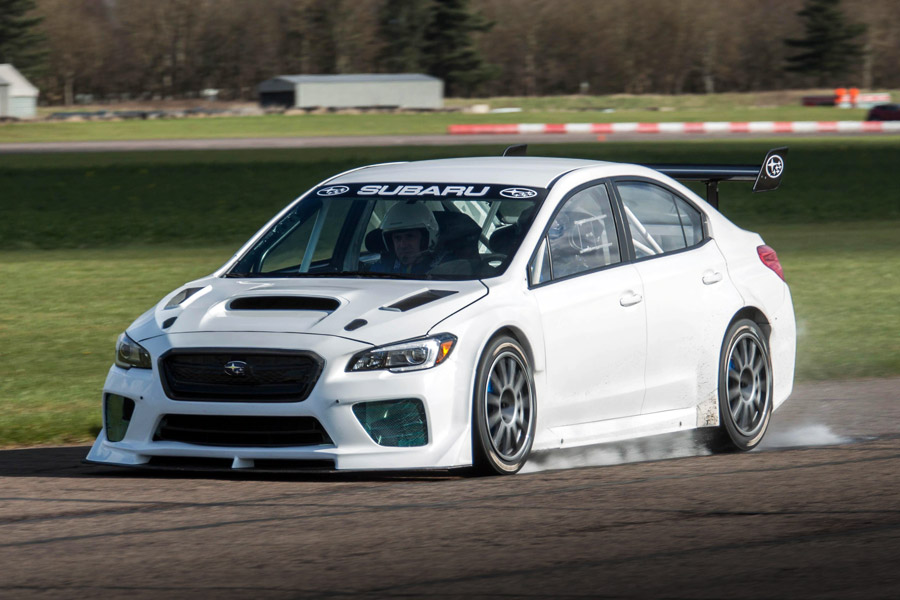 What Prodrive, with help from Subaru Tecnica International (STI), ended up with is a one-off Subaru WRX STI that’s specifically built to beat the Isle of Man lap record.

Compared to the relatively-stock WRX STIs used in previous attempts, Higgin’s new machine was built from the ground up. The interior is completely stripped-out, fitted with an FIA-spec roll cage. There’s also new aero, a wider track, and a yes, slick tires. Prodrive, however, is still tight-lipped on the other specs such as engine performance and suspension tweaks. But as it stands, we wouldn’t be too surprised if this new WRX STI breaks the 19-minute barrier.

This year’s Isle of Man TT runs from May 28 to June 10, where Higgins is expected to make his run during the 2-week event. While we’re waiting for that to happen, watch his current 19 min 15 secs record-breaking run by hitting the link. 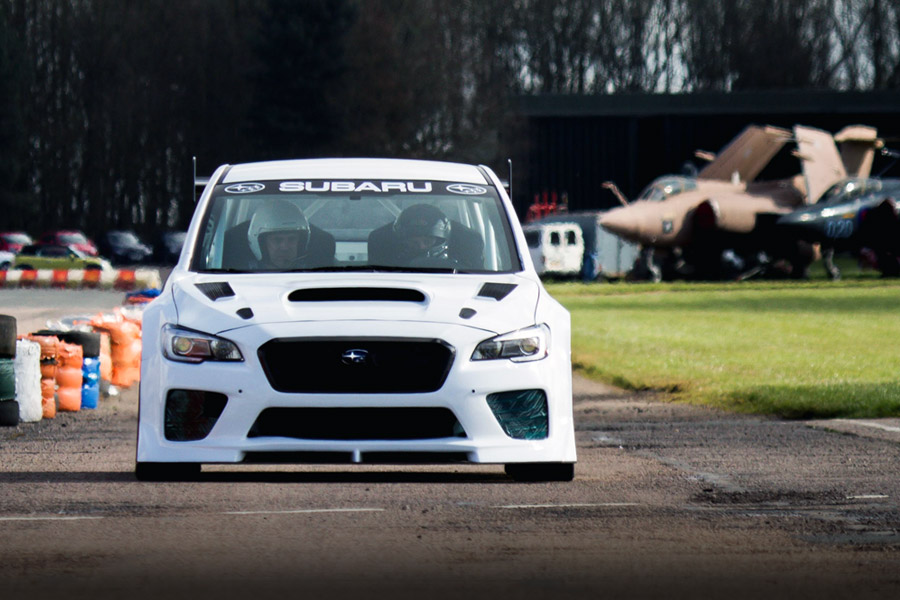