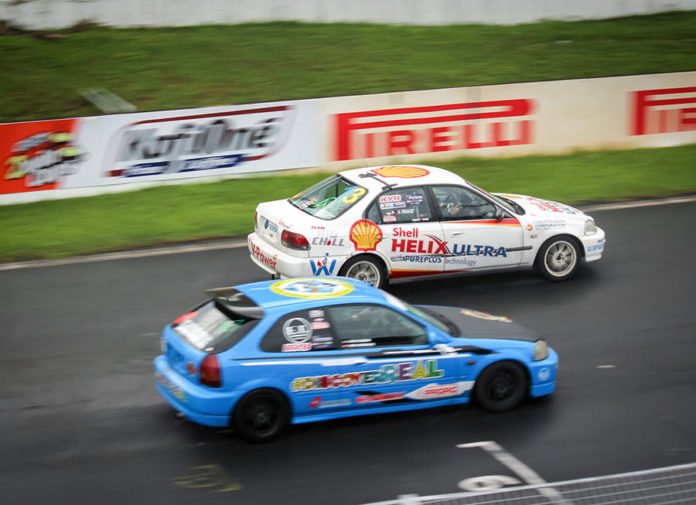 As the FlatOut Race Series (FORS) season draws to a close, Gabie Desales has now jumped into the Bracket G points lead after securing another podium at the 7th round of 2018. Her goal was to surpass her previous best of 2:13.982 at the Batangas Racing Circuit (BRC), which she achieved during the afternoon session.

Backed by Team Shell Helix Ultra, the 21-year-old lady driver gradually improved her lap times during the day despite struggling with a a high fever. She reassessed her morning runs to shave 4-seconds off her time to clock a 2:13.088 lap in her white Honda Civic EK. Not only was this 0.894 secs quicker than her previous record, but was also fast enough to earn her 2nd place in Bracket G last September 29.

The podium finish earns Gabie a 23-points lead in the Bracket G driver standings with one race to go. 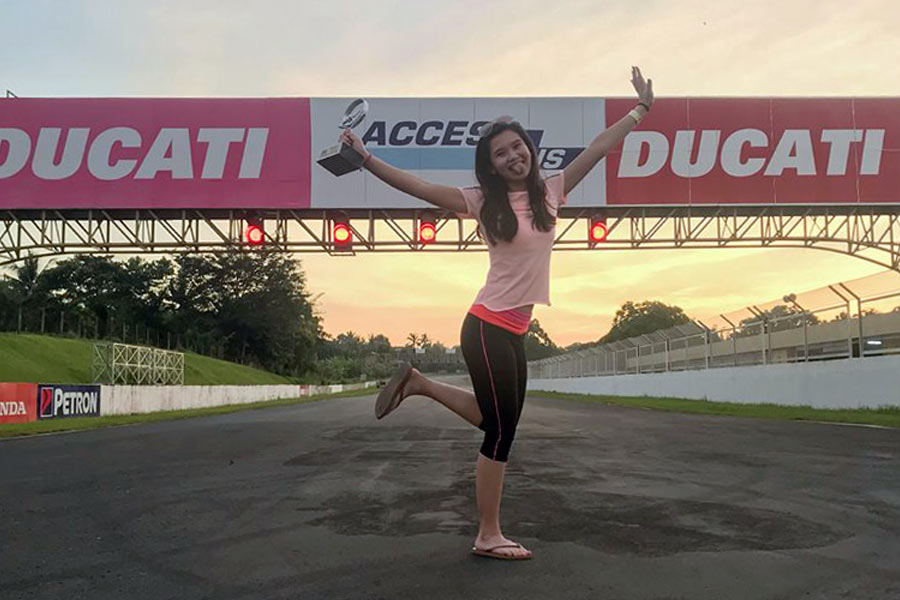 Despite her inability to pursue Grid Race this season, leading Bracket G ahead of the season finale in October is rewarding enough for all the effort she has put into the sport.

Gabie Desales: “This race was another case of going against myself and not my competitors. My goal is to always improve my runs throughout the day and it was definitely the toughest I have experienced due to my fever. It served as a lesson that anything is possible when you put your heart into something. I was eager to bring home the bacon for Team Shell Helix Ultra given the great amount of support and guidance they have given me. Definitely learned a lot of new tricks during the race and I hope to perform better in the upcoming round in Clark.” 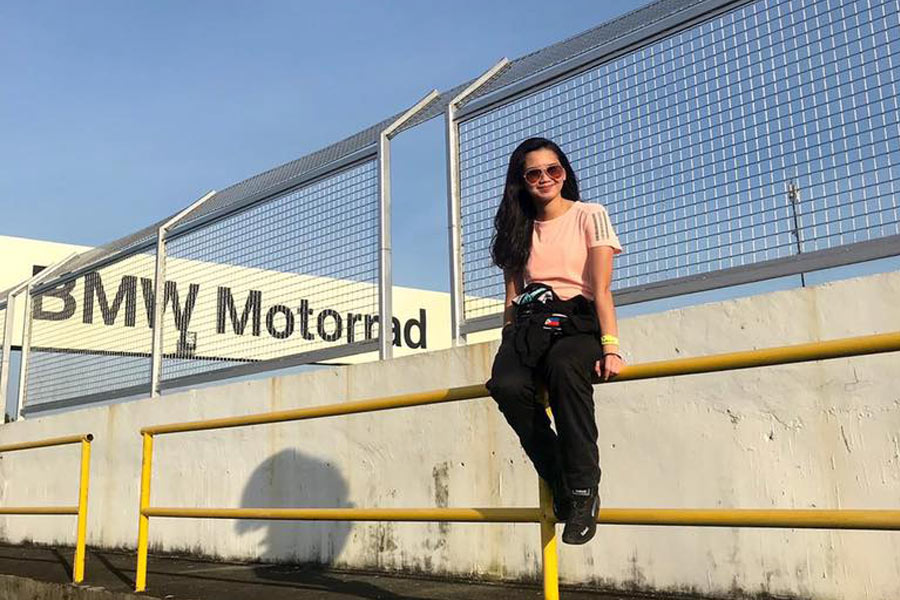 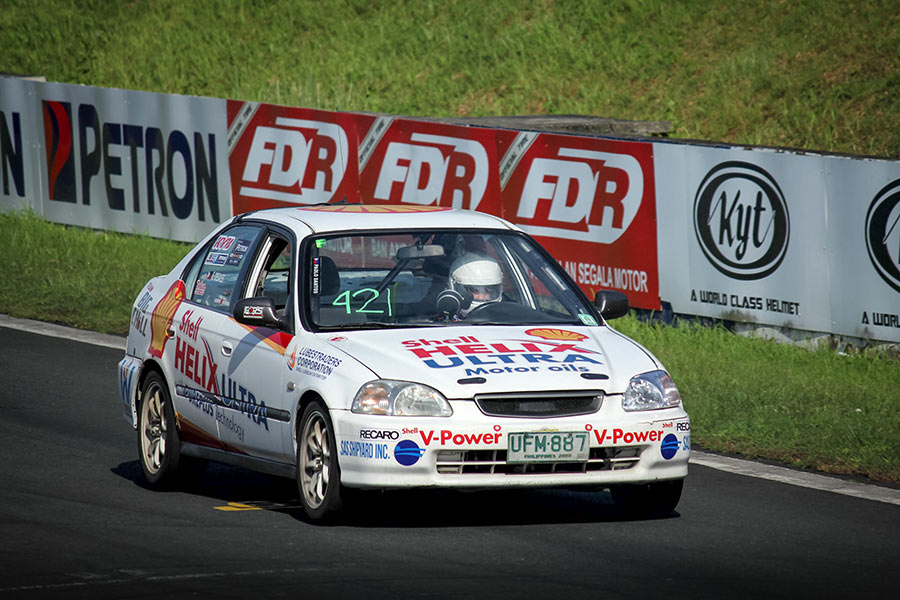 Team Philippines back in the fight at Taipei International Gymkhana Prix