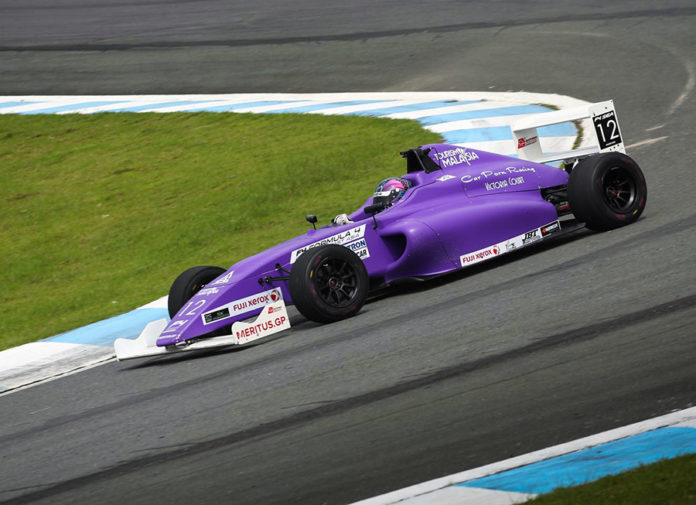 When the Formula 4 South East Asia (F4 SEA) came to visit in 2016, it ended a 7-year drought for the Philippines of not hosting an international motorsports event. The 3-day race weekend eventually turned out to be a success (despite the typhoon) and we prayed hard that the single-seater championship would return again for another year.

Lo and behold, our prayers have been answered.

That’s because its organizers, the Asian Autosport Action Group (Triple A), has now published the 2017/2018 season calendar. Without a doubt, the championship’s main highlight is its first event which will act as a support race in Formula 1. More specifically, they’ll hold 4 races at the Malaysia GP in September 29/October 1.

But that’s not important to us. What we’re really looking forward to is their third event which will take place at the Clark International Speedway (CIS) on October 20/22, 2017.

Although Formula 4 SEA has yet to publish details of the upcoming event, we just can’t wait to watch these little machines zoom around the 4.189 km circuit at speed. It’ll be even more interesting if there were Filipino drivers on the grid like last time, when Gabe Tayao and Angie Mead King came out to race and won.

Peter Thompson, Chairman, Asian Autosport Action Group: “In preparation for season two of the F4 SEA, we wanted to emphasize efforts to further profile and promote junior driver development efforts in Asia. Working together with Chase Carey, Chairman of Formula 1 and his team, these 6 F1 support race slots we feel will enhance youth brand enthusiasm for formula car racing in the region. This also fits perfectly with our ethos of ‘Is F1 your dream?’ by providing the opportunity for our heroes to live their dream and promote their talent through the F4 SEA platform.” 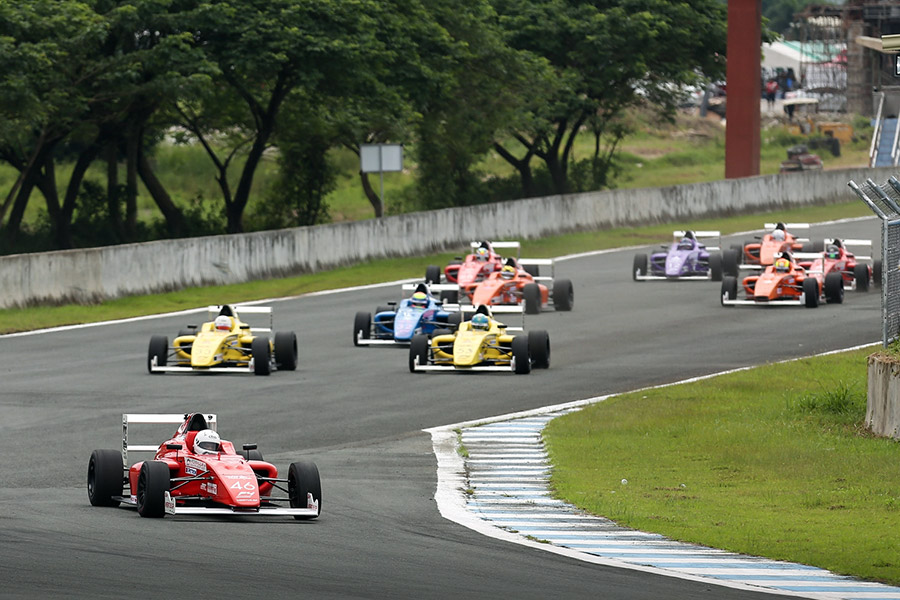 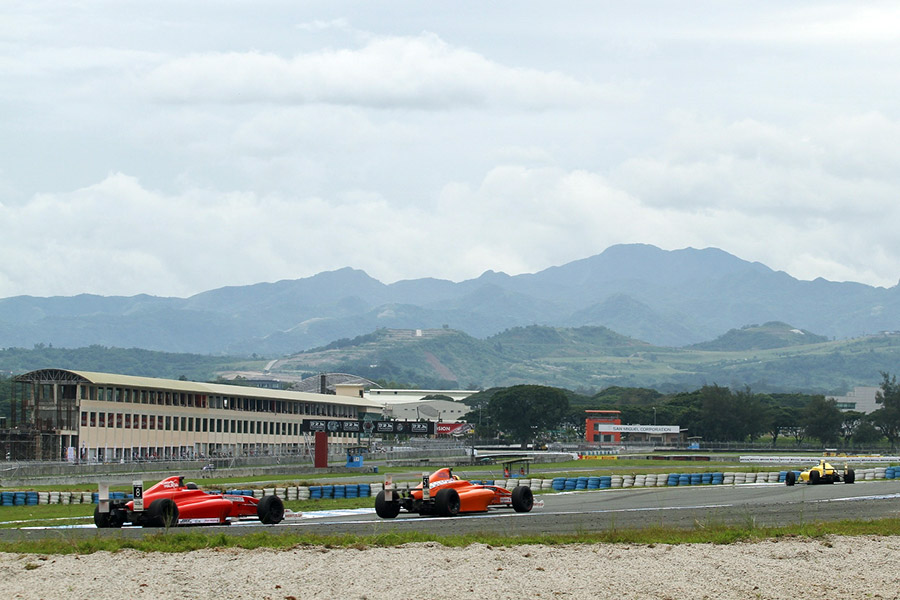 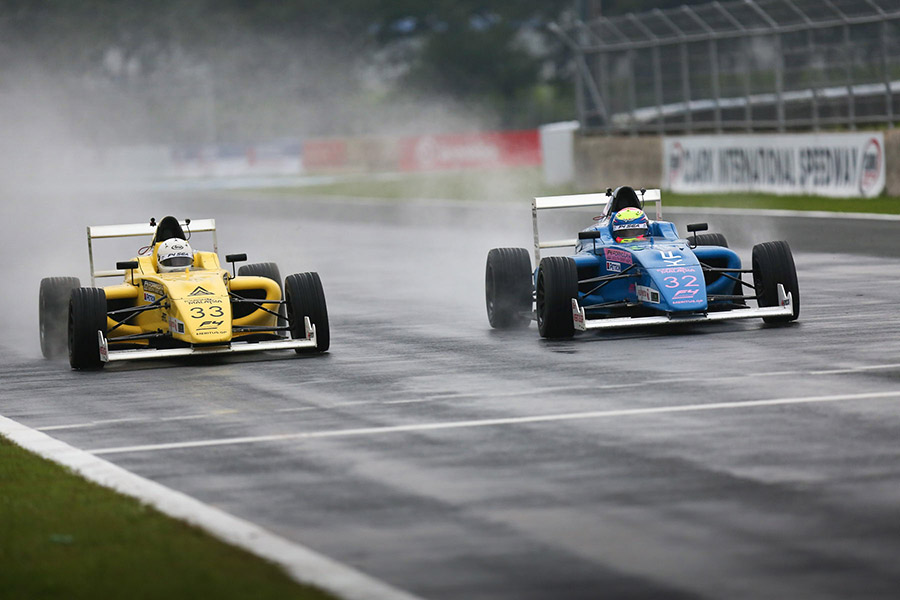 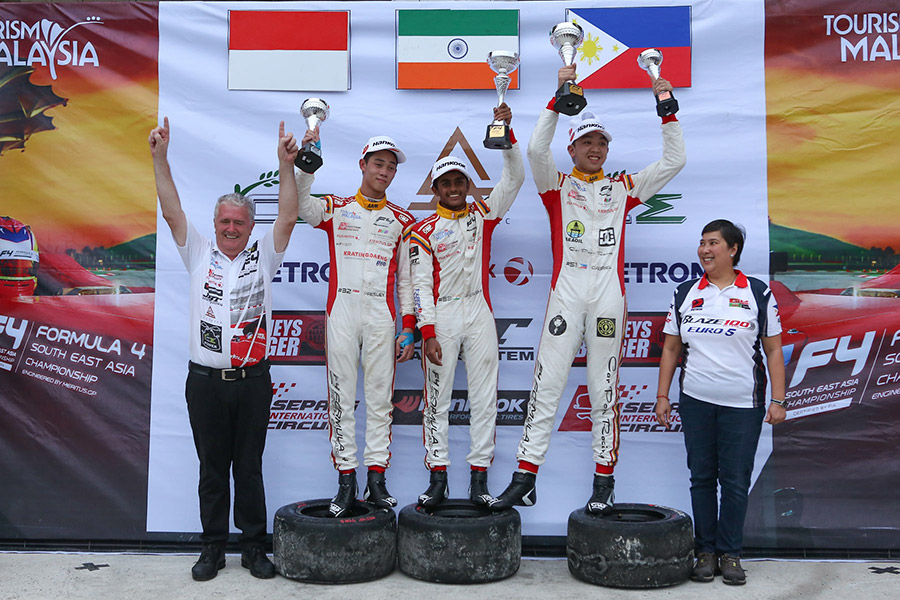