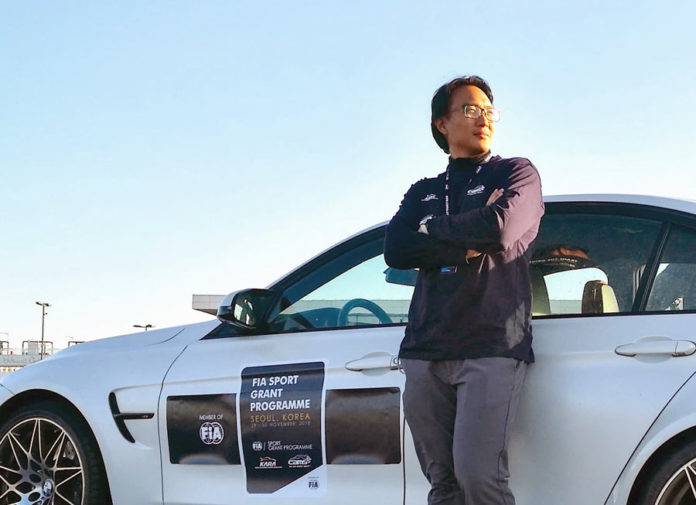 There’s a new person in charge of motorsports in the country, at least for those that race on four wheels. We’re pleased to announced that Ivan Isada is now the new Motorsports Manager as appointed by the Automobile Association Philippines (AAP) and reports to his new office since March 2019. He takes over the role once held by Mark Desales who has moved onto a bigger role in the organization.

As the AAP Motorsport Manager, Ivan is responsible for running the daily operations of the department. This includes, but not limited to issuance of competition licenses, organizing permits, and racing visas. He’s also the main man when it comes to coordinating with local racing organizers, competitors, other sporting clubs around the world, and the FIA. In a nutshell, he’s supposed to “ensure safety in all aspects and implement both the international and national sporting codes.”

Son of 10-time National Rally Champion Vip Isada, Ivan started his motorsports career at the age of 15 by in rallycross. He then co-drove for ’00 National Rally Champion Art Guevarra before the pair switch roles, paving the way for him to become the sport’s youngest National Champion in ’02 and ’03. Ivan also had stints competing overseas, entering the ’05 Rim of the World Rally in California USA, ’13 International Rally of Negeri Sembilan in Malaysia, and most recently the ’18 Otago Rally in New Zealand.

Notably, the 2-time Golden Wheel Awardee is also a Level 3 FIA Train the Driver Trainer by CAMS. As for Mark Desales, he now moves to his new position as the Chief Operating Officer of the entire AAP. 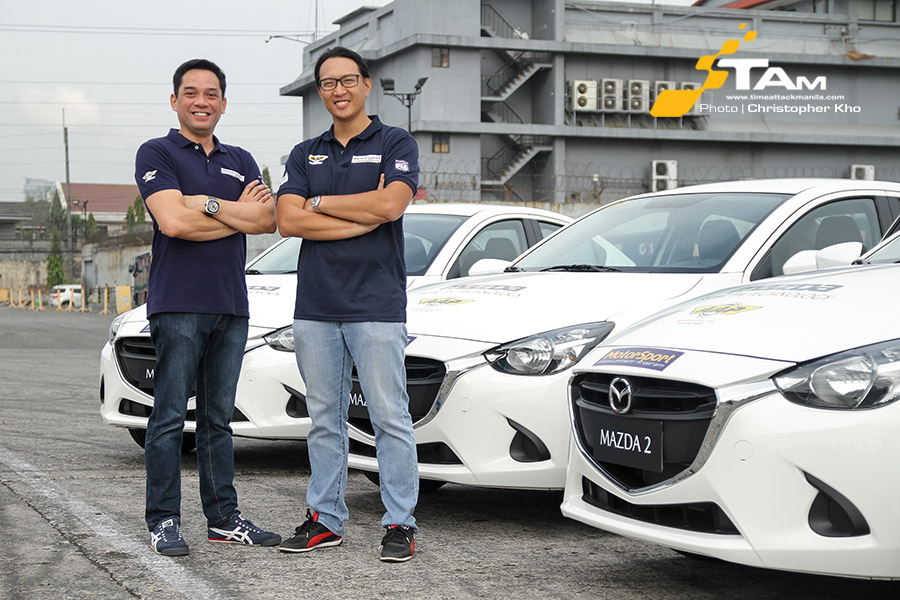 “Spending most of my weekends at the race track over the past 13 years was perhaps one of the biggest challenges of my career and my family,” he commented. “It took a lot of courage and perseverance to learn all the predicaments of the sport, both in the technical and sporting aspects. But looking back it was all worth it to see the sport I love most grow and to have worked with so many people I encountered throughout my journey.”

During his time, the AAP received a grant funding from the FIA to upgrade motorsport officiating in the country. This allowed them to conduct officials training both locally and internationally. He also spearheaded the Motorsport Development Program (MSDP) as the country’s premier grassroots racing program. Adding to his list of achievements was hosting the FIA Sport Conference in Manila last year – a first for any country in Asia.

Sending his message for Ivan, Mark said: “As mentioned when you accepted the job, continue and even improve what I started. You are the perfect person for the position and I am assured that motorsport is in very good hands.”