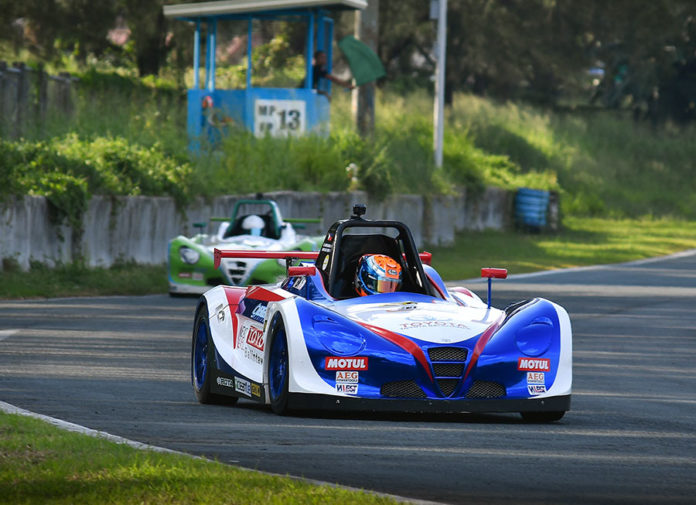 Toyota Balintawak-Obengers quickly established themselves as a force to be reckoned with in this year’s Giti-Formula V1 Challenge (FV1). Despite missing the season opener, their driver Daniel Miranda snapped up a podium during the team’s rain-soaked debut. But they really made their mark in the single-seater series when they utterly dominated the season finale last October 27.

Still fresh from his Asian Formula Renault (AFR) campaign, Daniel admitted that it took him a while to adjust from formula cars back to FV1, trading paddle shifters for an h-type box and a clutch pedal. The team, however, eventually found the perfect setup over 2 days of testing. This would allow Daniel to qualify on pole, 0.578 secs clear of the entire 14-car grid.

From then on, the ’17 Vios Cup Champion made winning look easy at the Clark International Speedway (CIS). 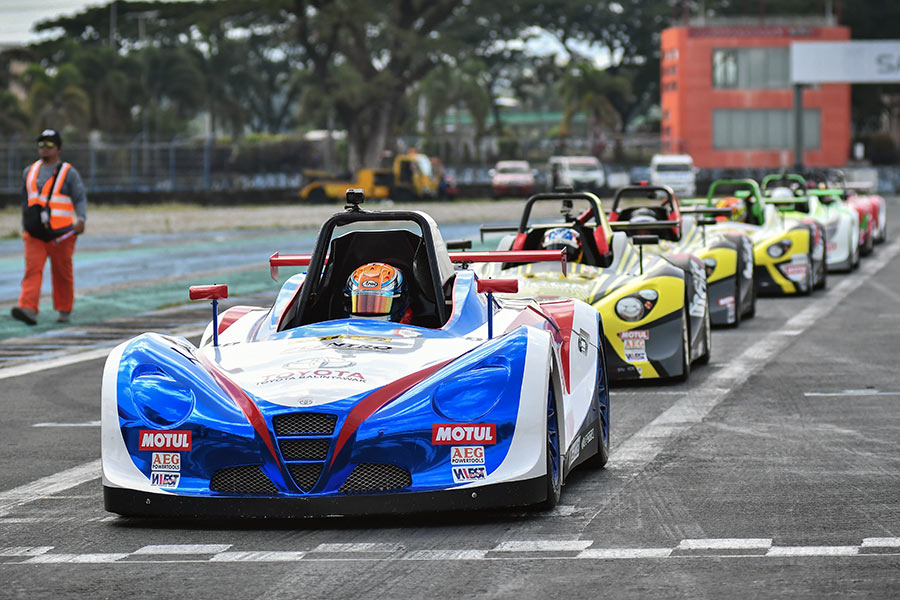 A quick start off the line in Race 1 put the #20 Toyota Balintawak-Obengers car into the lead exiting turn 2. Although the top PRO Class drivers tried to give chase, no one could quite match Daniel’s speed as he opened a commanding 1.954 sec gap and crossed the finish line in 1st.

The team’s second win of the weekend came as a lights-to-flag victory in Race 2. Starting from pole position, Daniel was truly in a class of his own as he set the fastest lap of the race and enjoyed another 1st place finish, this time with an even bigger 3.741 sec advantage. 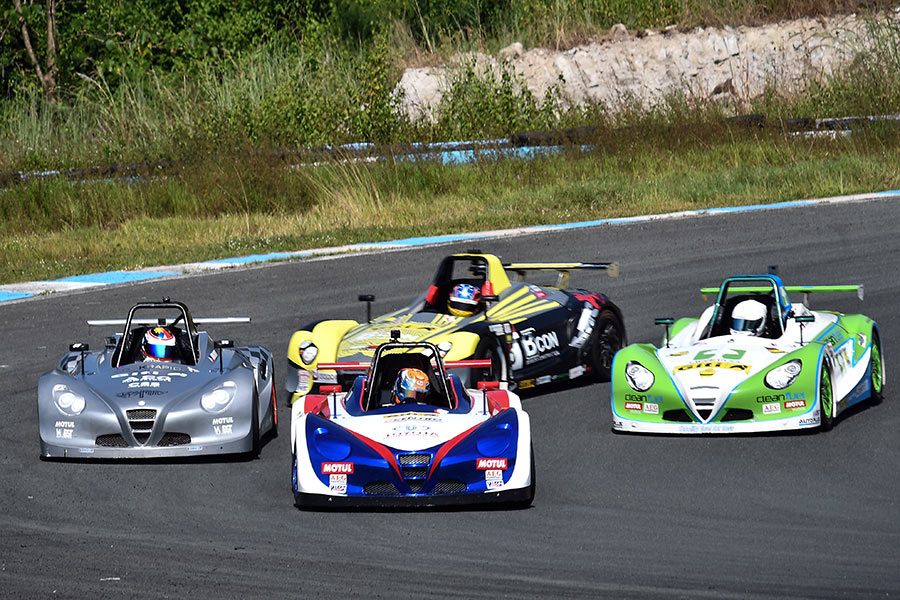 In contrast to the trouble-free first 2 runs, there was a bit more drama during the final race of 2018. 2 title contenders collided on the very first lap, taking both of them out of contention. Daniel was lucky to avoid the incident which brought out a lengthly Safety Car period. He immediately challenged Luis Gono of Clean Fuel Racing at the restart, took the lead, and scored a hat-trick by taking the final win of the year.

Pole position in Qualifying and 3 outright race victories has earned Toyota Balintawak-Obengers the perfect FV1 weekend. This capped off a successful season for the team as well as for Daniel who finished runner up in the Driver’s Championship. 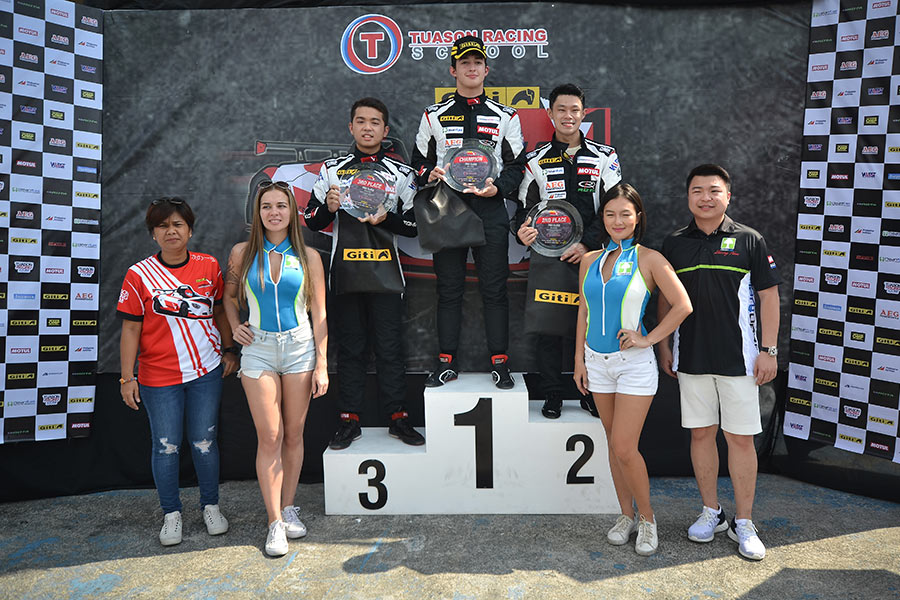 Daniel Miranda: “The top 5 drivers in the series are really quick. Getting all 3 wins wasn’t easy for us, but my experience racing around the region has really helped me a lot for the race weekend. Considering we only raced in 4 out of the 6 races this season yet only missed the championship by 1 point shows just how strong Toyota Balintawak-Obengers really is. I would like to thank the whole team, boss Cosco Oben and family, and everyone involved for making this possible, also to my teammates who came to Clark to show their support.”

Cosco Oben, Team Owner: “Truly an amazing drive for Daniel. His sweep of all 3 races was more than enough to make us feel happy and content with our performance this year. I’m so proud of him and the entire team. It showed what Team Toyota Balintawak-Obengers is capable of and I couldn’t ask for anything more with our results from the weekend. Congrats to our small team headed by our GM Mark Tejada, team manager Pao Agregado, coach Roland Hermoso, and our team of talented mechanics and crew. We’re also happy for Luis Gono for winning the overall plum. He’s a former Obenger and I’d like to extend our congratulations to him.” 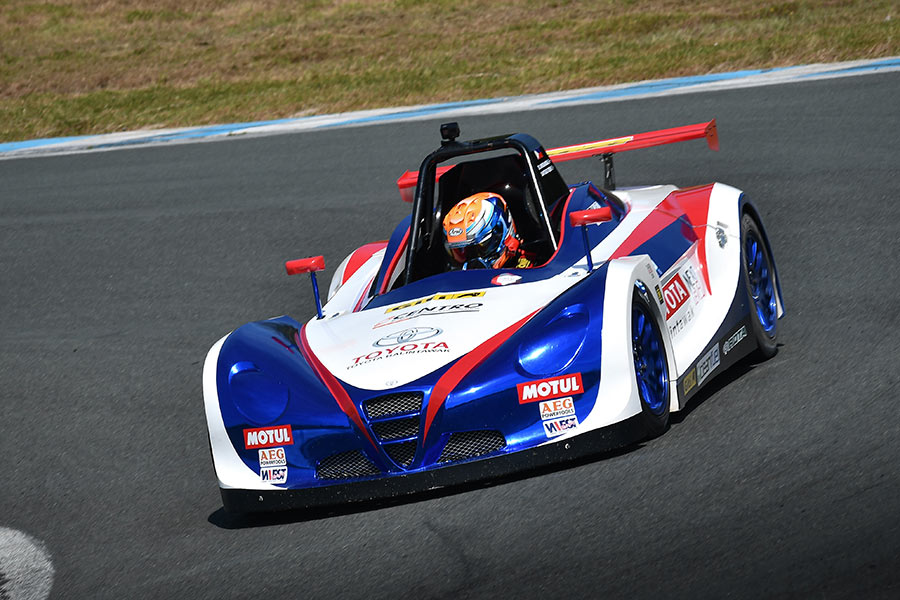 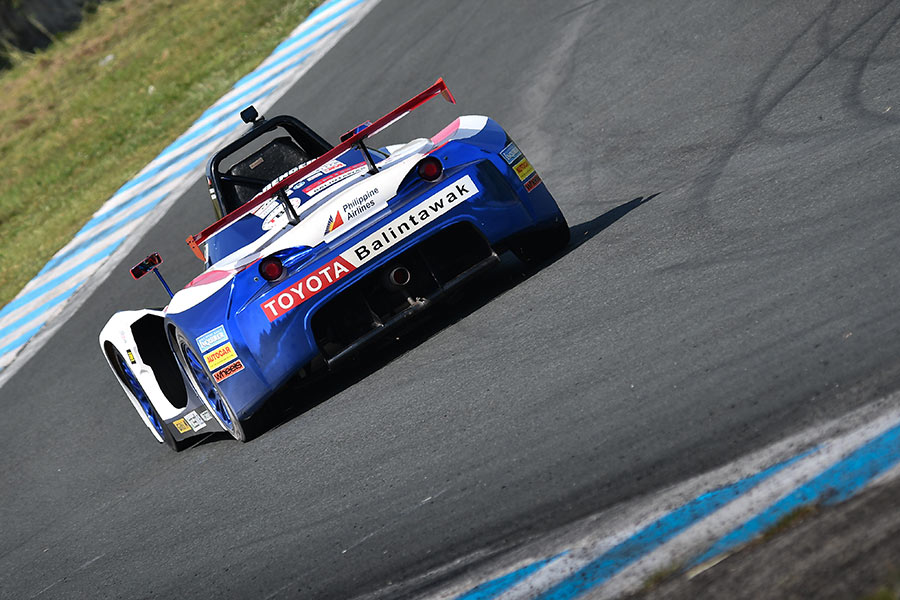 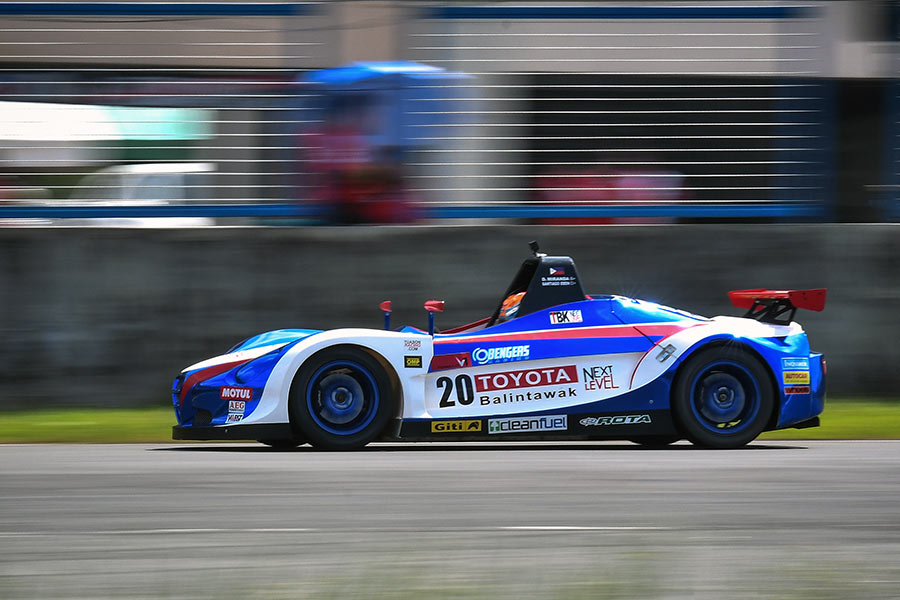