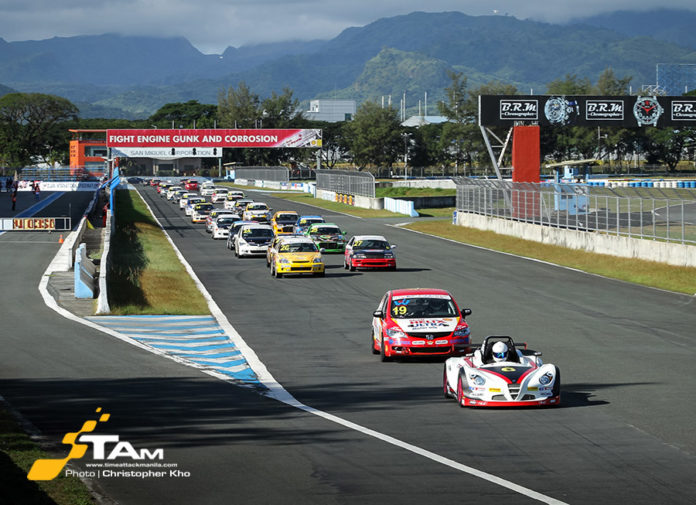 The GT Radial x 8 Oras ng Pilipinas is not a race of speed. It doesn’t matter who qualifies on pole or sets the fastest lap. What’s important is who can last the full distance and race 8 hours non-stop. On its 2017 edition, 30 out of the 31 starters successfully made it to the chequered flag, making it the biggest grid ever for the Philippine Endurance Challenge (PEC).

It was composed of 114 participants, competing in 6 categories at the Clark International Speedway (CIS). Notably, 4 of those drivers were women who raced alongside the boys. This included Emily Duggan, Gaby Dela Merced, Katherine Cañete, and Hazel Ramirez. 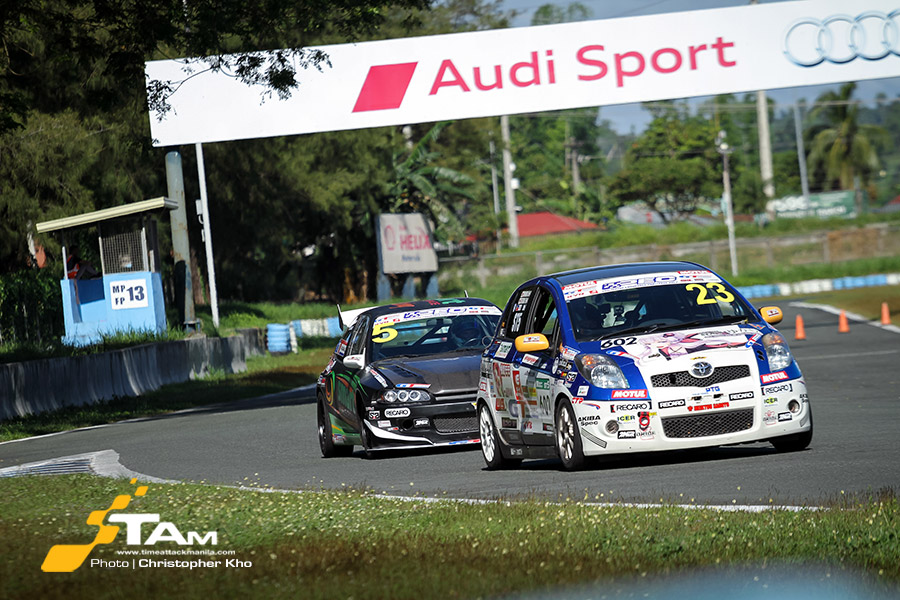 Jimmy Vernon from Australia was the fastest man in Qualifying who set a 2:15.307 lap. But as there are no guarantees in PEC, the pole-sitting #5 SmartFuels2Race Honda Civic wouldn’t be able to hold onto the lead for long. Under the watchful eye of the Automobile Association Philippines (AAP), the race got the green light at exactly 8:40 AM on the 3rd of December. Jimmy went flat out from the get-go and set the fastest lap of the race at 2:14.203 on the very first hour. That was before a mechanical problem forced them to spend the whole day in the garage for repairs.

This allowed the green #25 Centrum Fuel – GT Radial Honda Civic to jump to the lead and take control for almost half of the race. It was already on route to repeat its 2015 victory ’til the #6 TRS Formula V1 started to close the gap. With a good strategy and strong pace, Luis Gono managed to move up to 1st place overall and take the win. 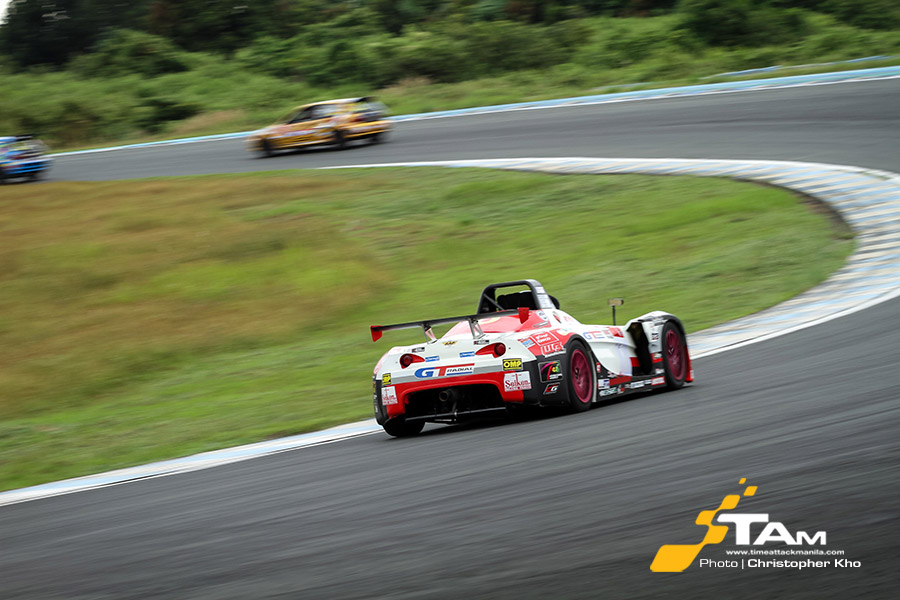 Over the course of 8 hours, Luis and his teammates Mike Tuason, Ferdie Ong, Bjorn Ongtiaobok, and Louis Ramirez completed a total of 191 laps and covered 800 km.

Emerson Ocampo and Migui Briones in the #25 car eventually went on to finish 2nd overall and 1st in RP Class. A lap behind was the #19 Team Shell Helix – Big Chill of Peewee Mendiola, Paolo Santos, Dax Santiano, and Milo Rivera, while last year’s winner the yellow #1 Centrum Fuel – GT Radial car of Mikko Briones and Daryl Flores was 4th overall and 3rd in RP. 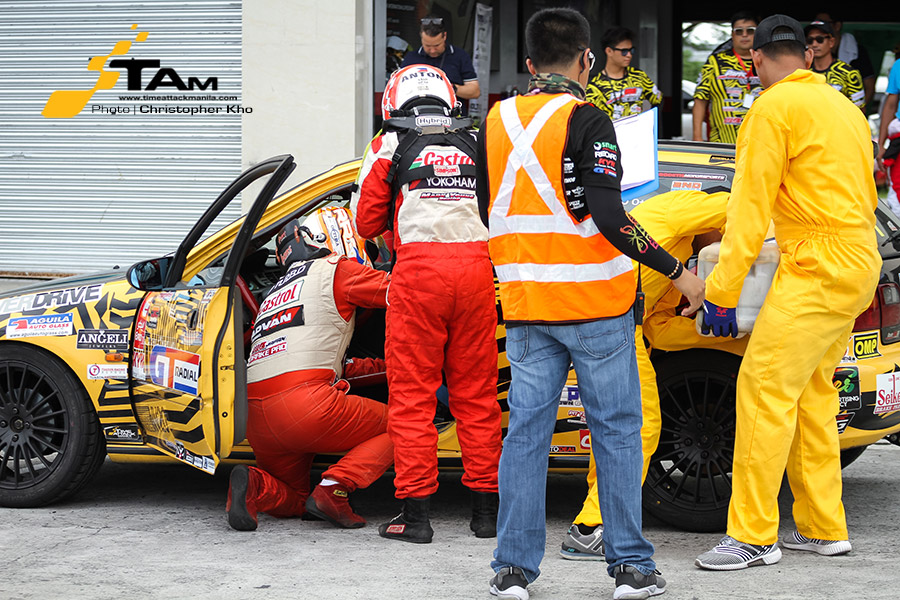 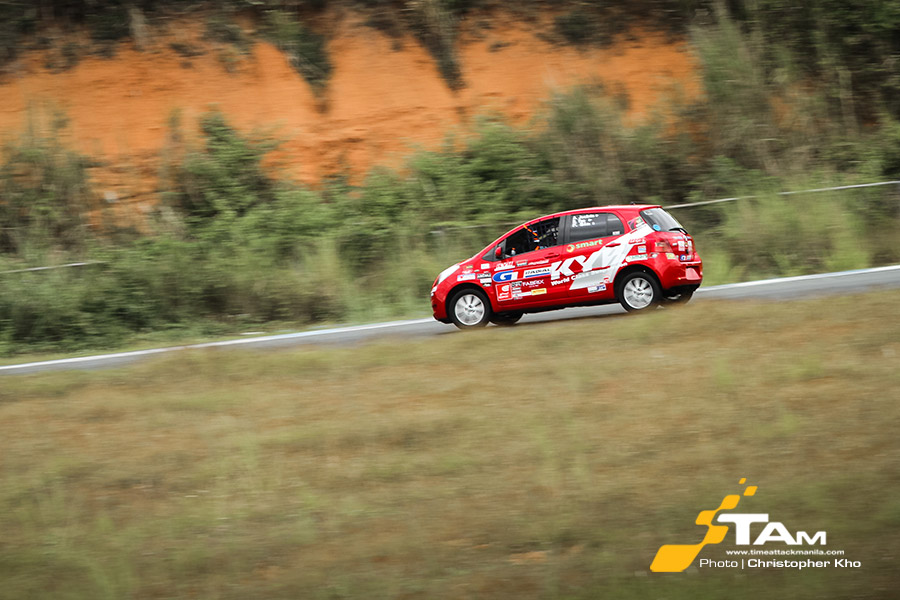 The Manufacturer’s Cup was a 2-way-battle between the #29 and #30 KYB SmartFuels Toyota Yaris. 3 laps would separate the 2 when the flag dropped with Steve Travers, Sherwin Bargos, and Jack Saquilayan taking the top spot. 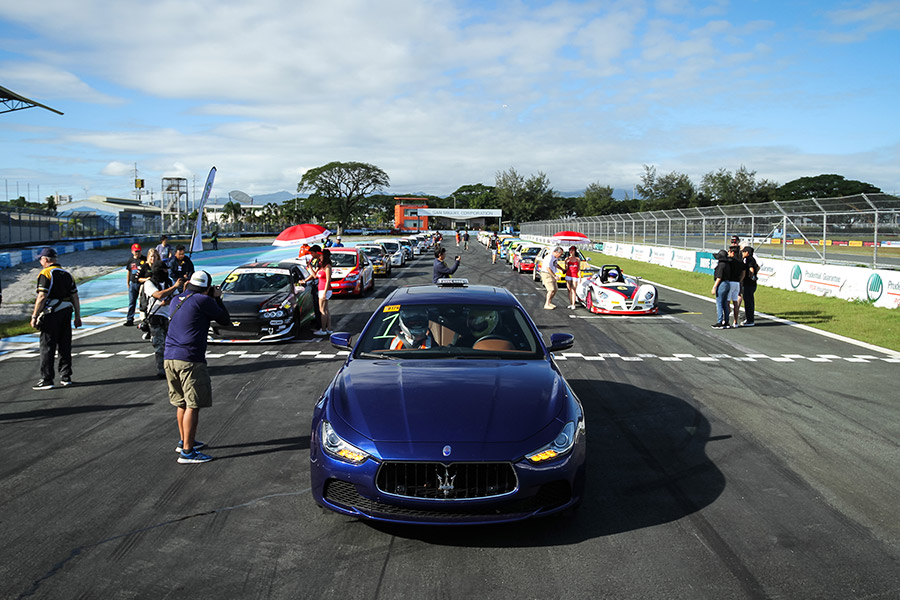 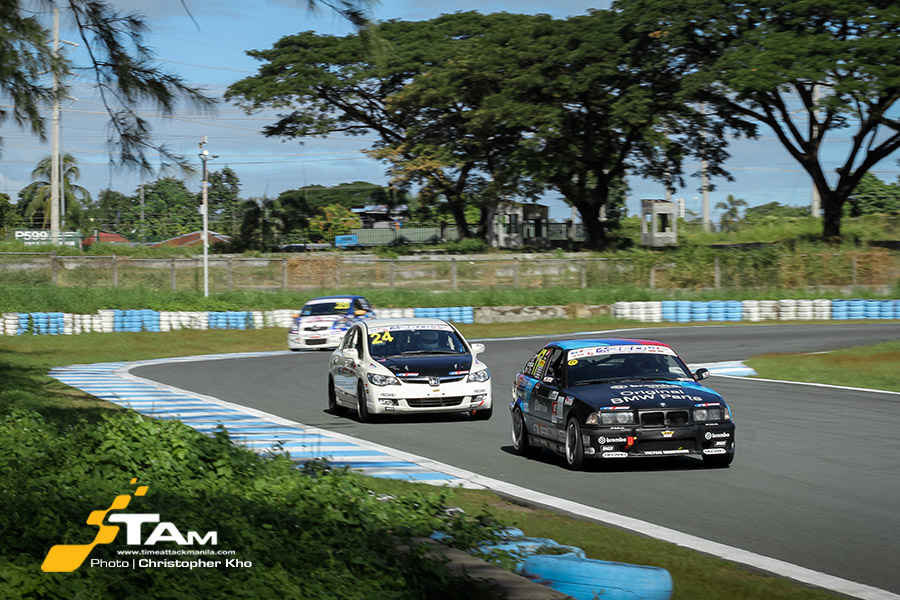 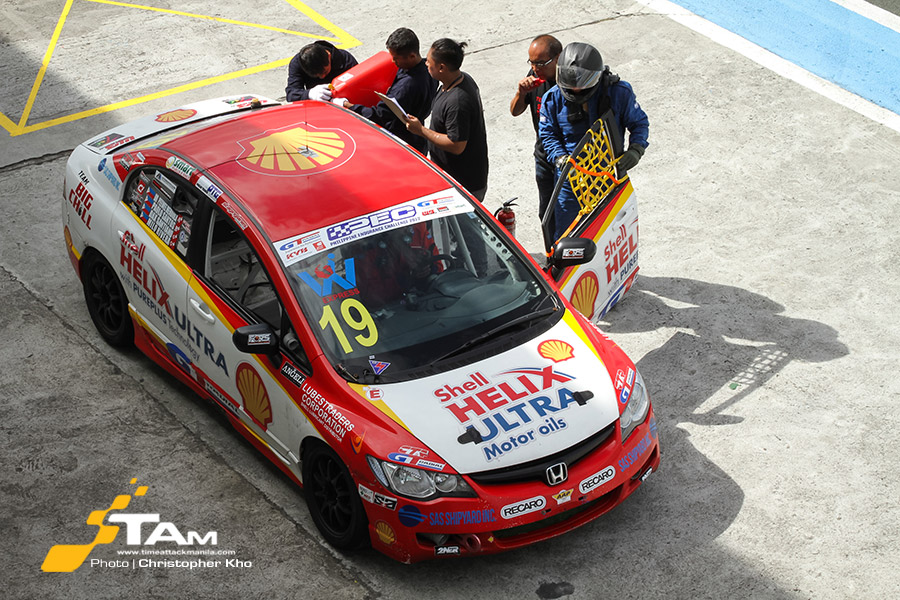 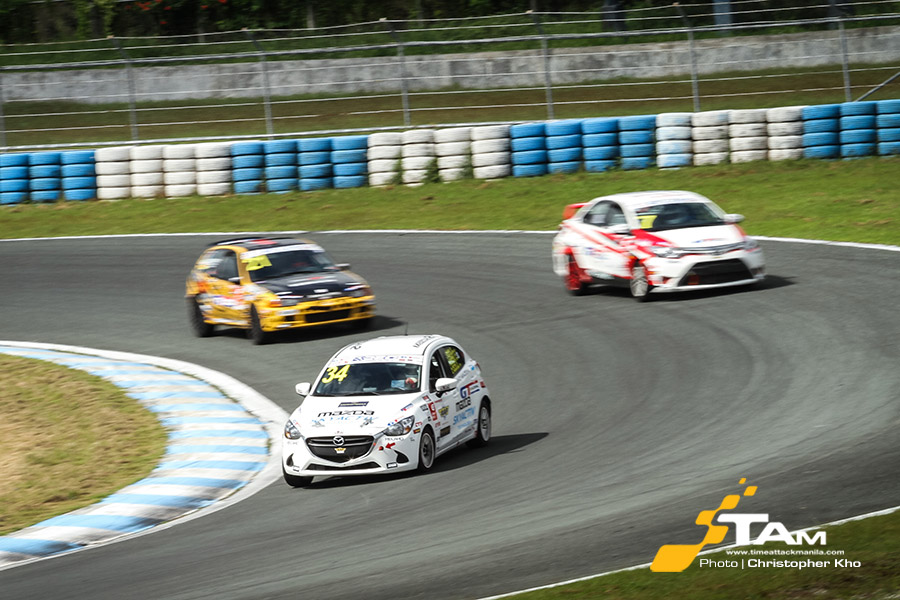 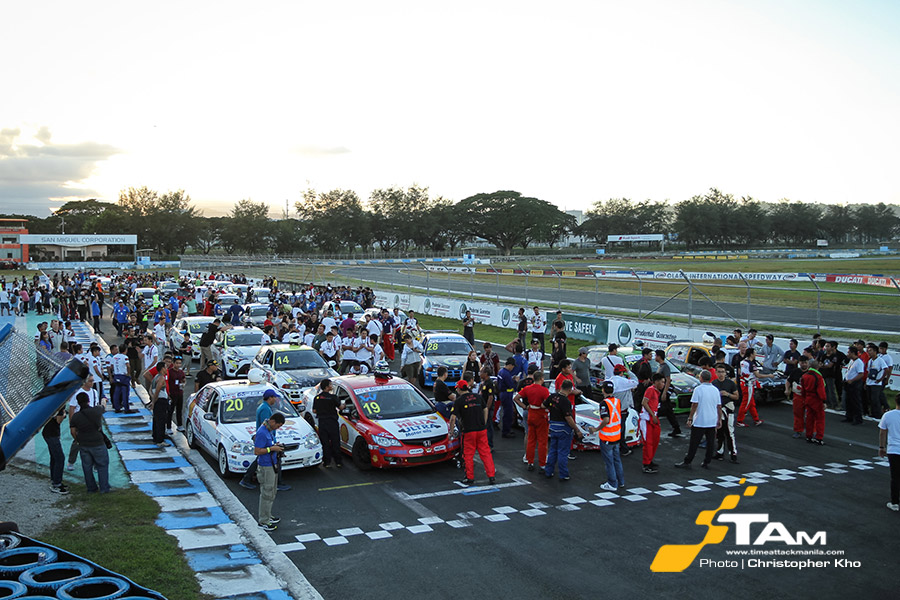